San Diego hip-hop duo Vokab Kompany generally likes to goof around and though their rhymes are seriously good, they tend not to take themselves too seriously. But the pair went surprisingly deep on a new collab with 9 Theory from their forthcoming two-track join EP, Beneath The Shallow, which drops next week.

“Crack In The Sky” sees the party-rockers reeling from the death of a friend. 9 Theory's lush instrumentation underscores the loss and pain that emits in waves from Vokab Kompany. It's a different side than we're used to from the southern California act. We had the privilege of hosting 9 Theory at The Untz Festival last year, so we know so well how beautiful and delicate Gabe Lehner's compositions can be.

It's touching, it's poignant, and we hope that getting this out on the page and through the mic cord will bring some semblance of closure for the guys. 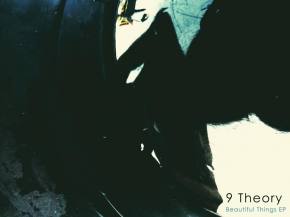 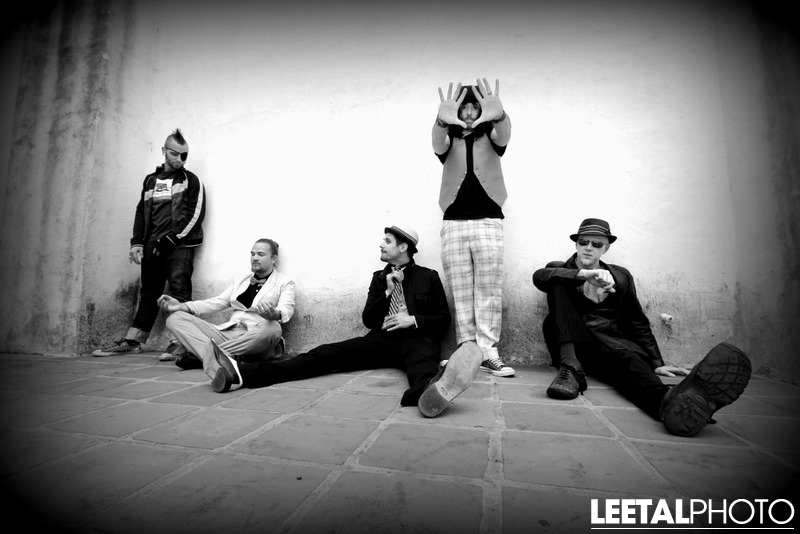