Fusing both new age electronic with classic New Orleans funk and soul, The Russ Liquid Test is an act that music lovers from all over can dance to. Taking Russell “Russ Liquid” Scott’s electronic production and horn skills and combining it with Andrew Block’s guitar ingenuity and Deven Trusclair’s percussion prowess, this new trio presents a live show unlike any act on the circuit. It is raw, powerful, and exudes both organic originality and electronic excellence. Though their set will see a lot of overlap with other artists, make sure to at least catch a quick glimpse of them in the Big Tent on Friday night.

Complex, psychedelic, and downright breathtaking, Whitebear will be making both his Resonance and Ohio debut after Phutureprimitive on Thursday night. His announcement caused tons of excitement, and for good reason. The Australian producer brings a heaviness to psychedelic electronic music that is extremely hard to find from any other artist. You’ll definitely be hurting the following morning from dancing so much at his 5am set.

When it comes to modern funk music, Los Angeles’ The Main Squeeze is quickly heading to the forefront of the scene. The groovy quintet has been able to cross over between both the jam and funk worlds due to their instrumental ferocity and vocal virtue, along with their captivating live performances. Saturday will see them perform both an early afternoon and late night set, with one being a tribute to Stevie Wonder. The band has performed many of the legend’s music tunes in their sets over the years, and vocalist Corey Frye’s tone is perfect for it.

The kinks just work themselves out at Zen Awakening Festival 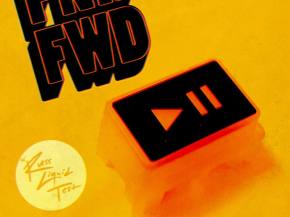 Behold, the first official song from The Russ Liquid Test is here. 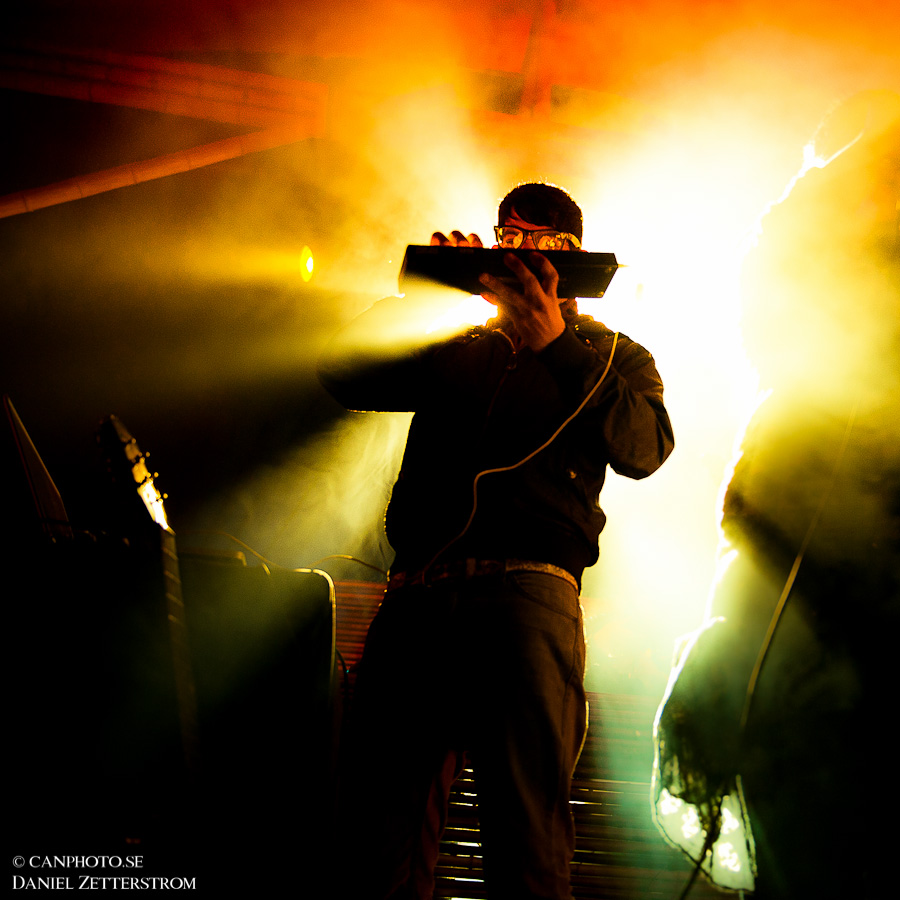