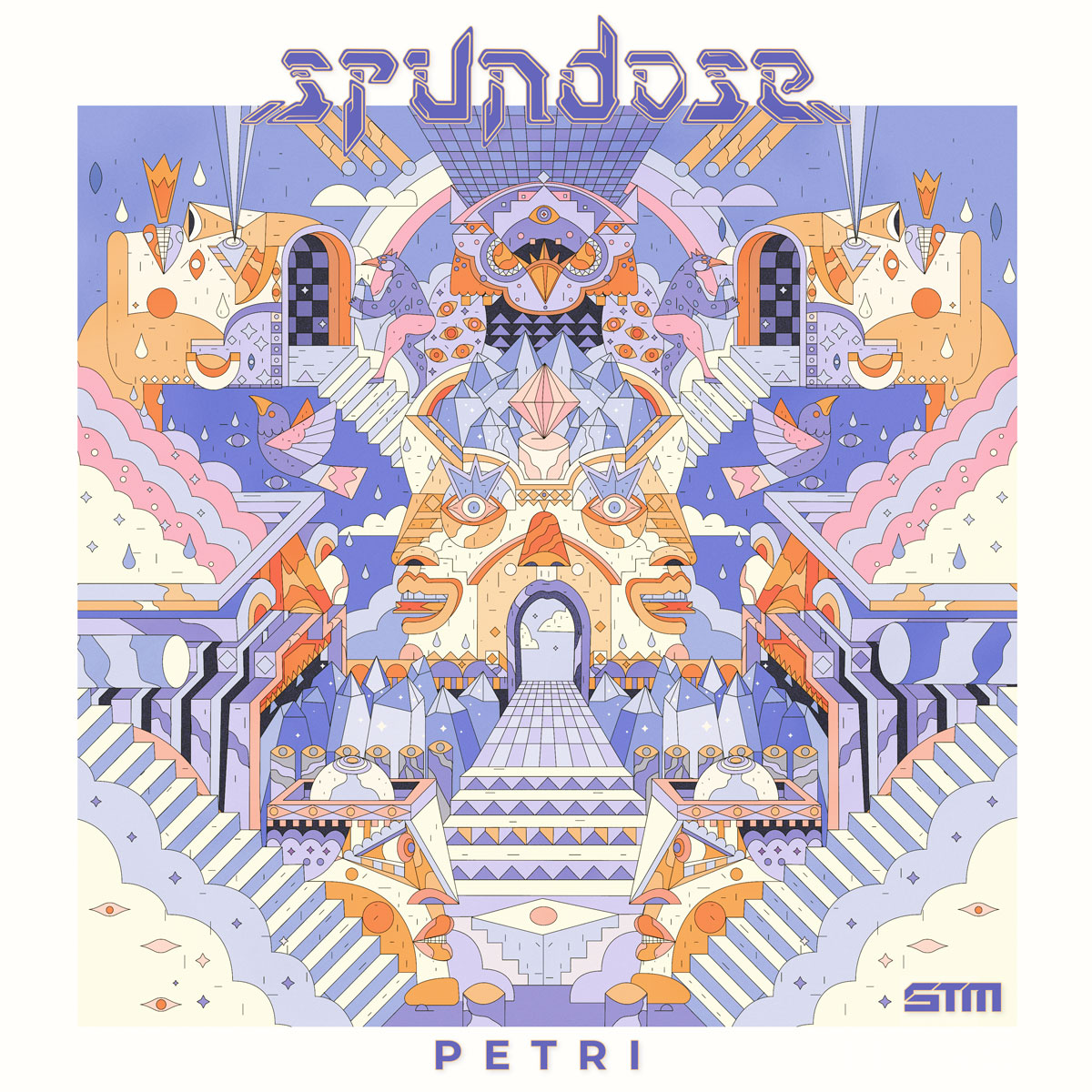 We are no strangers to Spundose's music. Chris Johannesen was one of the winners of The Untz Challenge back in 2016, and had been a fearsome competitor in previous editions. We'd like to think his performance at our own festival that same year was the reason he linked up with his new label, but I suppose we'll never know...

Coming off the release of their new compilation series, TRIX, our brothers at ShadowTrix Music bring the new Spundose EP, Petri, to their catalog. It's the continuation of Johannesen's previous EP, Henge, which also features the magical artwork of YoAz.

Today we premiere “Olmec,” which takes me back to my Legends of the Hidden Temple days. We're swinging through vines in thick, South American rainforest on this one. The glitchy flavors are hallmarks of Spundose's sound, and he's got it dialed in better than ever. This EP is available August 28th. 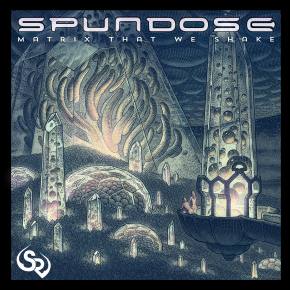