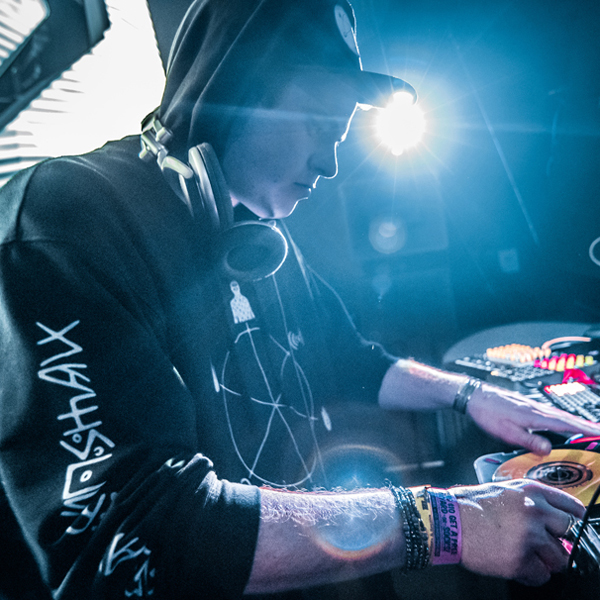 Maybe it was all the international touring kLL sMTH has done over the past month that brought the drum & bass out of Kristoffer Edland. Coming off a slew of dates Down Under and an Ultrasloth spotting at Envision, kLL sMTH brought some DnB to the States with the release of “Decoy” on Bassrush.

Edland has long been a master of glitch and halftime, but this straight up drum and bass rager really shows off his range. Obviously, a lot more has found its way into his side projects, but now it's really coming through in his original work.

Speaking of side projects, kLL sMTH will be performing as kLL Bill with Mr. Bill at The Untz Festival which hits Browns Valley, California from May 29-31. He's also doing a chLL sMTH sunrise set, which fans have been dying for, especially with the recent release of his kLL sMTH and chLL mix. 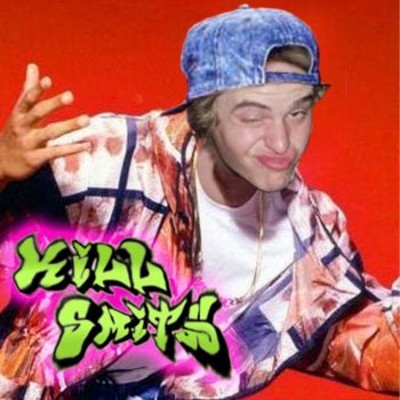