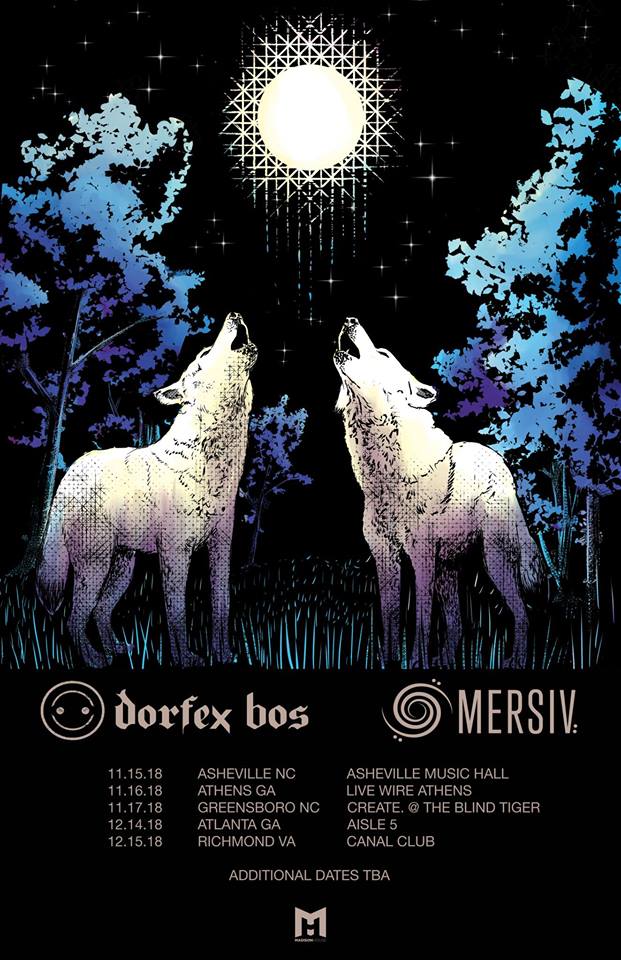 Lots of noise coming out of the Dorfex Bos camp these days. Angelo Tursi rocketed onto our radar thanks to collaborations with Bassnectar over the years, but in the past few months, he's made himself a bigger figure in the scene through a series of originals, mixes, and high-energy live sets.

This week, Tursi debuts “Chameleon,” a pounding single in line with his sharp-edged catalog, and full of the same sonic hallmarks that made him such a big hit amongst Bassheads. It's the first in a series of tracks that will be making their way out to fans in the coming weeks and months.

Yeserday, Dorfex Bos was announced as part of the big Hijinx reveal, which is bringing a number of superstars to Philly just before the New Year (GRiZ, Illenium, Big Gigantic, Ganja White Night, and the aforementioned Bassnectar among others). Just last week, Tursi announced a co-headlining tour with young upstart Mersiv, who has also captivated the hearts and minds of underground bass fans across the country. This tour is shaping up to be one of the most-anticipated of the fall.