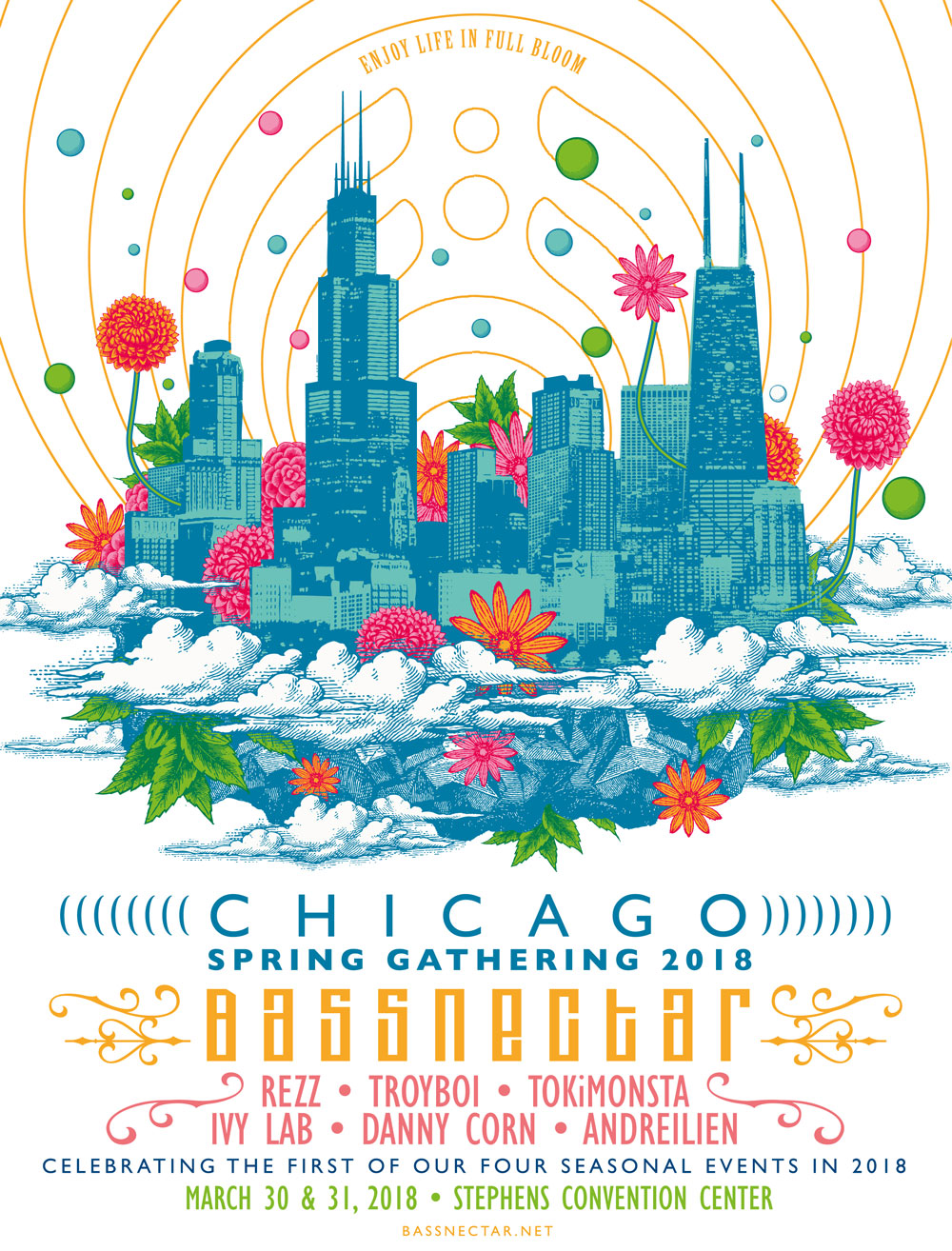 The first of Bassnectar's four seasonal events has been announced for 2018. This spring, Lorin Ashton brings his signature curated events to Chicago with a bevy of talented acts.

To be more specific, the Sultan of Smash will be hitting the Donald E. Stephens Convention Center in Rosemont, Illinois, a western suburb of the second city near O'Hare. The 15,000 capacity convention center will also be hosting REZZ, Troyboi, TOKiMONSTA, Ivy Lab, Danny Corn, and Andreilien on March 30th and 31st.

Silver Wrapper and Madison House Presents are teaming up to bring this two-day indoor event to the Chicagoland area. The former of the two entities snuck out some Electric Forest names, as well, this weekend, but Ashton was not among those revealed as performing at the iconic summer festival in western Michigan.

Bassnectar this week defended REZZ against fans criticizing her regular inclusion of his classics in her set. Jennifer Lee, a.k.a. TOKiMONSTA, has made a huge comeback following two brain surgeries which resulted from moyamoya and left her with reduced speech and memory abilities. Fans of The Untz Festival will also recall Ivy Lab's performance at our festival this past summer, where they headlined the Wormhole. 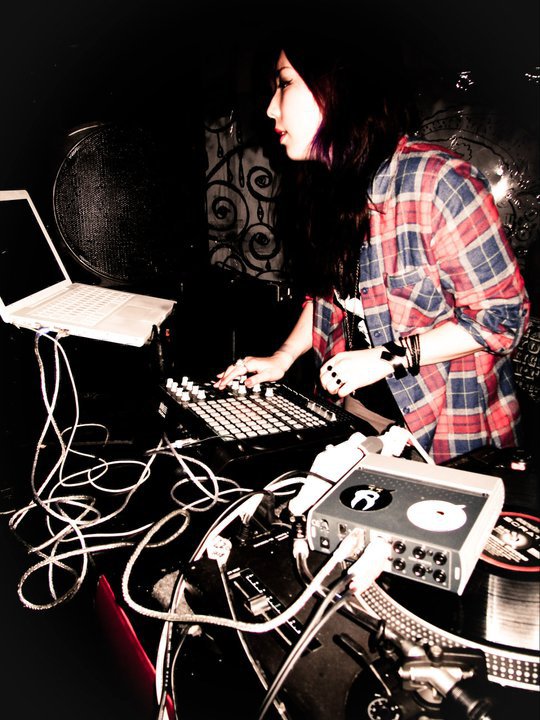 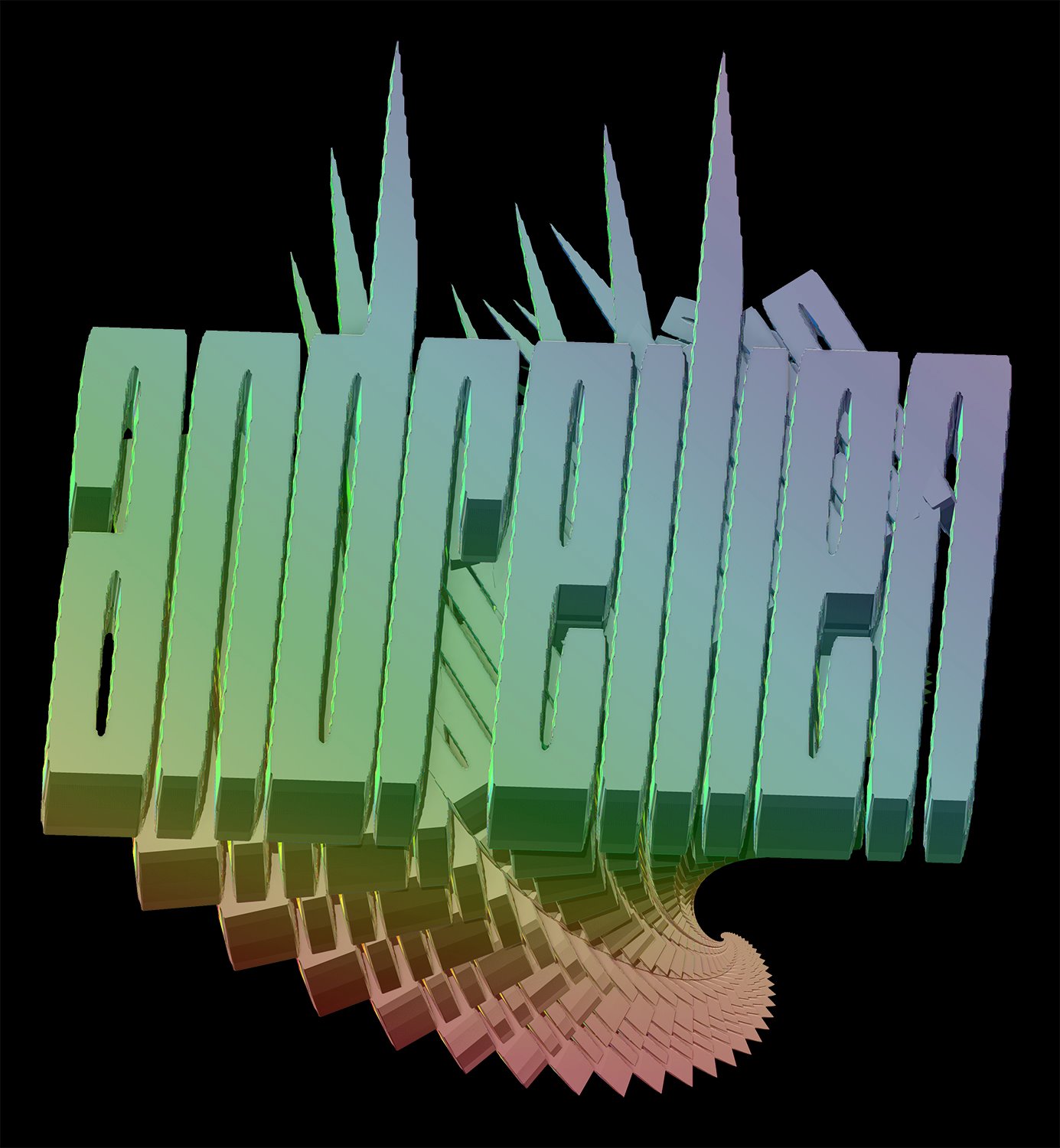