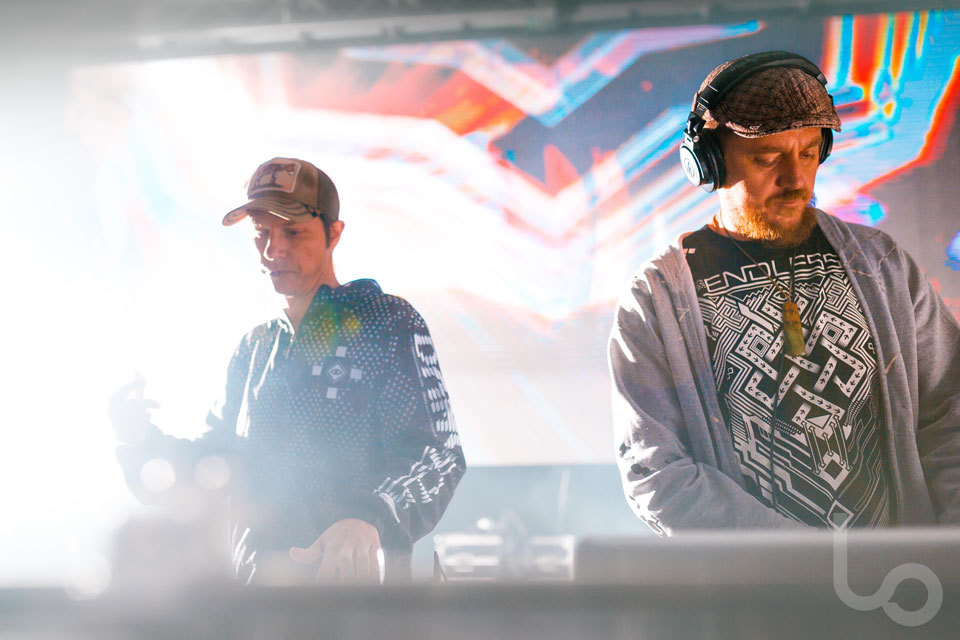 Anyone who has seen Deya Dova in concert has been mesmerized by her powerful voice. The Australian performer traverses the stage in her bright blue Chucks, soaring and swooping from one intense melody to the next with the power of a bullhorn. Much of the psychedelic bass industry has fallen under her spell, as well, which is why it was so easy for Desert Trax to assemble a jaw-dropping assortment of artists to contribute to the Myth of the Cave Remixes collection, which features Kalya Scintilla, Kaminanda, SaQi, An-ten-nae, David Starfire, and more out this Friday, September 29.

But it's the Desert Trax label heads whose remix we're teasing today, letting Desert Dwellers take on the title track, “Myth of the Cave,” which blends thumping tribal beats with a thundering low end sound. Desert Dwellers know just how entrancing Deya Dova is, since she joined them this summer at SONIC BLOOM. They really turned it up for this remix, which you can just tell would set a dance floor ablaze.

You can see Desert Dwellers all over North America this fall, as they travel to Boston this weekend, Michigan for Sacred Vibrations next weekend, a number of upcoming dates in California and Texas, and of course a big return to the Ogden Theatre in Denver, this time with cirque stars Quixotic for a much-anticipated, one-of-a-kind collaborative performance between the two acts. We hope Deya Dova returns to the United States, as well, after a big summer spent over here. Right now, her only date on the calendar for the US is the Awakened Women Convergence in Arizona next month.

Pre-order Myth of the Cave Remixes from Desert Trax today 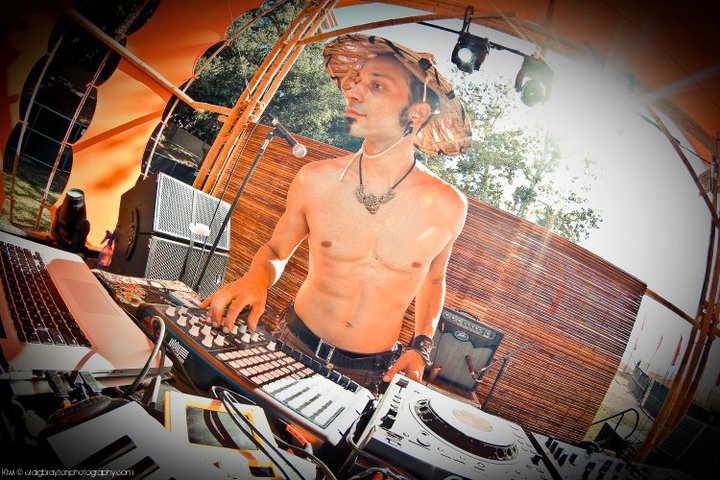 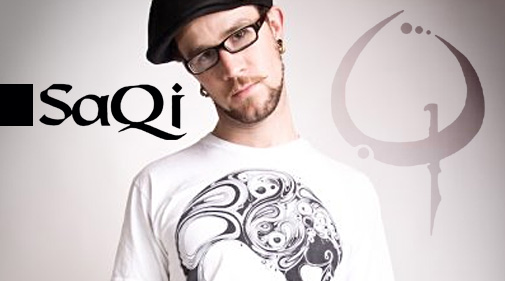 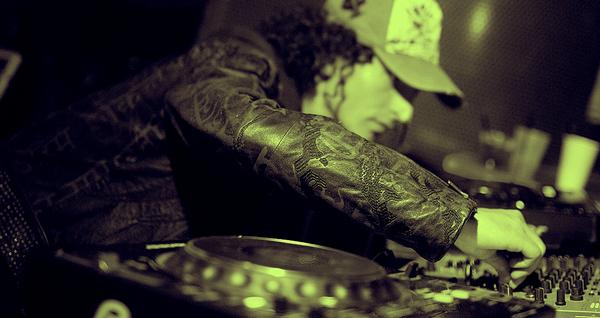 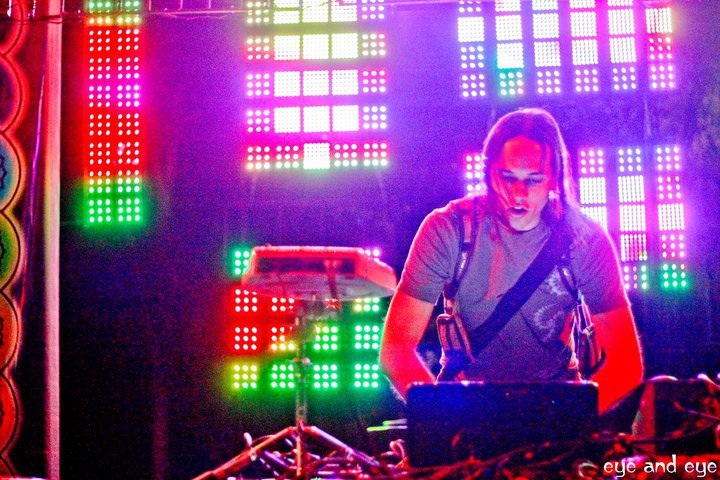