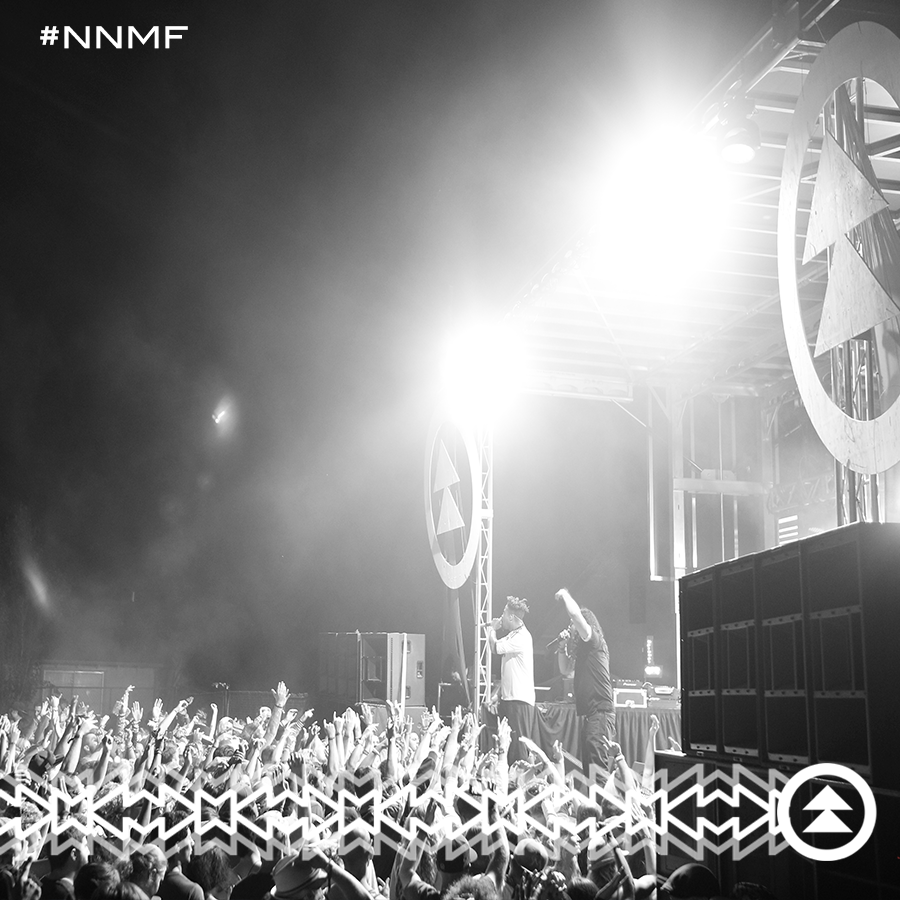 Nestled up in the gorgeous redwoods on the Mendocino and Humboldt county lines, Northern Nights Music Festival has been quietly amassing not only one of the best dance music lineups in the country, but has also cultivated such a hip vibe, diverse crowd, and plain fun festie sites of anything we've seen in recent memory.

Selling out in only its second year, last year, the boutique indie, hip-hop, and EDM event returns to Cook's Valley Campground in Piercy, CA for its third incarnation July 17-19.

Boasting a crazy number of high-profile acts, including a Black Star performance featuring hip-hop legends Talib Kweli and Yasiin Bey which hasn't happened in who knows how long, there are a ton of artists to navigate on this star-studded lineup, so we took it upon ourselves to narrow down 10 artists who we know our fans will dig. Catch these 10 sets in between all that sun, swimming, and satisfaction.

This sonic globetrotter is a west coast festival staple. His song selection is second-to-none, and he's got enough material to DJ an entire festival by himself. Expect world bass served up with plenty of style.
9. Lane 8
Another artist who is all over the map both physically and sonically is this up-and-coming act with a multi-genre approach. His debut LP Rise is coming out this month.
8. Goldfish
One of the many "gold" acts on the lineup, alongside "Gold Panda" and "Goldlink," this South African duo is absolutely crushing the US tour circuit with their fun and frenzied live show.
Additional Pages: 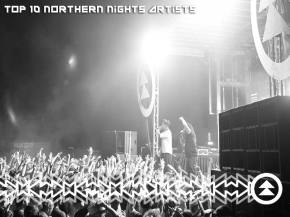 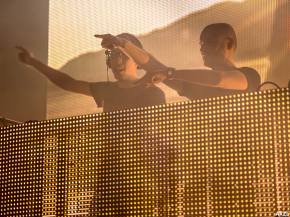 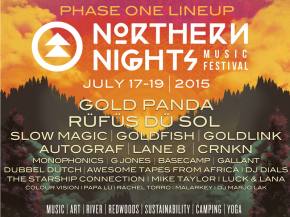 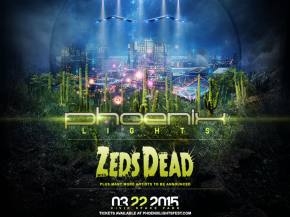