Before Die Antwoord became movie stars, fully top-lining Short Circuit 5, or whatever that crazy shit is with Slumdog Millionaire, they were nasty, weird, indie rappers, straight outta South Africa. And ill.Gates made them even nastier.

Think ill.Gates can only make crazy, bangin' beats? Think again! This beautiful, melodic glitch collab with MiM0SA proves he's not afraid to get pretty when the time is right. We really miss this MIMOSA sound, too.

Such an epic foundation for Dylan and Muti Music founder Dov1 to just go nuts on. This is seriously what every video game should sound like (if it doesn't already). Such a cool drop. What a classic. 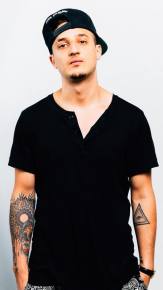 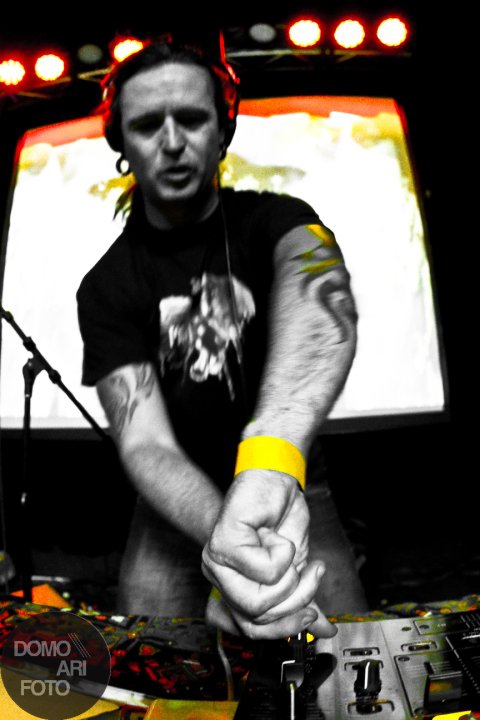