Dissecting the Groove Remixed from New Zealand glitch and electro-funk providers Delicious Music is an 8-track glitch-hop romp dedicated to reworkings of Australian duo STAUNCH’s popular release, remixed by major figures in the Down Under scene such as Kalya Scintilla, Beat Fatigue, Cheshire, Chamberlain, Austero, Whitebear, Evil Oil Man, Dirty Hippy, and by STAUNCH, themselves. 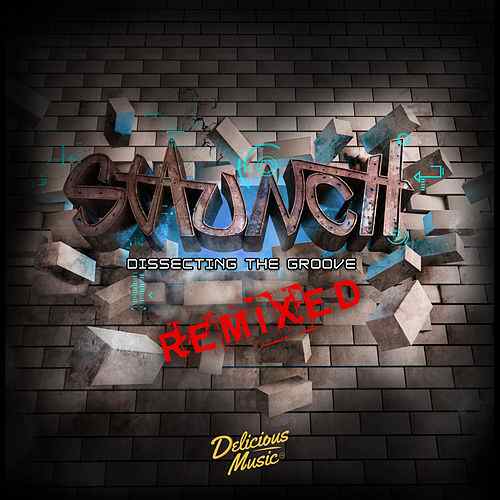 STAUNCH, made up of Australian DJ/producers James Hayes and Algernon Renton, have been releasing music together since 2011. They have had tracks and EPs in the top 100 on Beatport regularly. This month, “Alpha Mode (Staunch Re-Grooved)“ rose as high as the #4 spot in the top 100 glitch hop tracks on Beatport and “Fight Milk (Chamberlain Remix)” reached #10.

STAUNCH is lined up to play at several festivals around its home country this fall including Elements Festival in Queensland, and the Nunyara Culture Festival In Northern NSW. Recently, the guys performed at the Rainbow Serpent Festival 2018 with Desert Dwellers, OPIUO, and Phutureprimitive.

Many of the artists covering STAUNCH are also from Australia and New Zealand. For example Kalya Scintilla, aka Yaegon Lamagaia, remixed the staunch track “Night Bus” incorporating his trademark mysterious psy-vibes, world beats, and techno shamanic rhythms. Scintilla is an UNTZ veteran, performing at The Untz Festival in 2016. 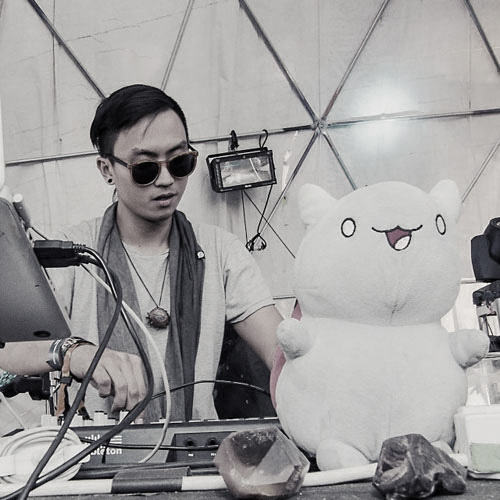 Dissecting the Groove Remixed is a must-hear for modern day glitch-hop aficionados.  The remixes showcase different flavors of the genre that continues to grow and adapt in a fast-paced electronic music industry. STAUNCH's collection of remixers is top notch, and introduces Stateside glitch fans to the new crop of producers from the antipodes who are changing the game.