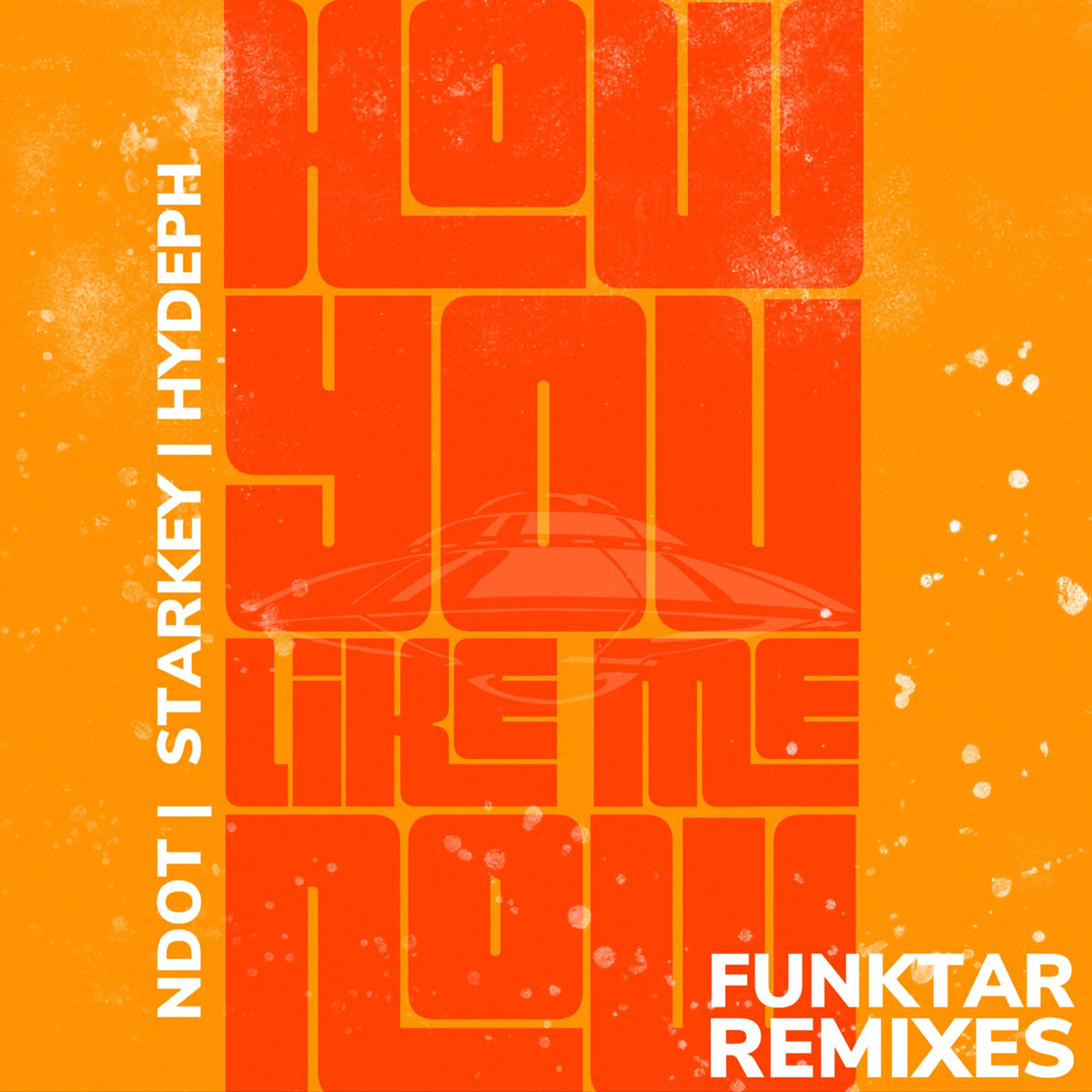 We've been following Starkey's career since the site was founded over a decade ago. He's released on Alpha Pup, Ninja Tune, Planet Mu, Trouble and Bass—pretty much every cool indie label under the sun where left-field electronic music blossoms.

Now Paul is working in conjunction with the Community College of Philadelphia as director of Spring Garden Records. The label's big stars right now are an up-and-coming funk band by the name Arthur Thomas the Funkitorium that blends old school vibes with an Andersen Paak attitude.

Their big hit, “How You Like Me Now” is out February 26th as part of the Welcome to Funktar EP on Spring Garden, but as a pre-treat, Starkey and some pals have remixed ATatF for your listening pleasure.

Feast your ears on Starkey's remix, as it runs from ambient to aggro hip-hop with an uptempo booty bass beat. It's a monster track, and Arthur Thomas and the Funkitorium is about to be a monster band, so jump on the bandwagon now. Check out their fun Blaxploitation era video below.

Pixelord gets remixed by Dj Ride for Saturate Records 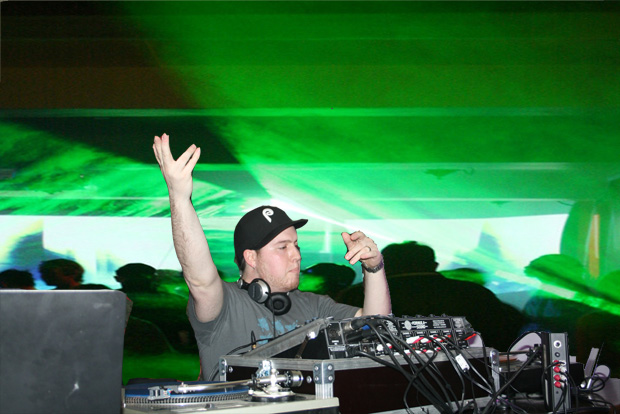