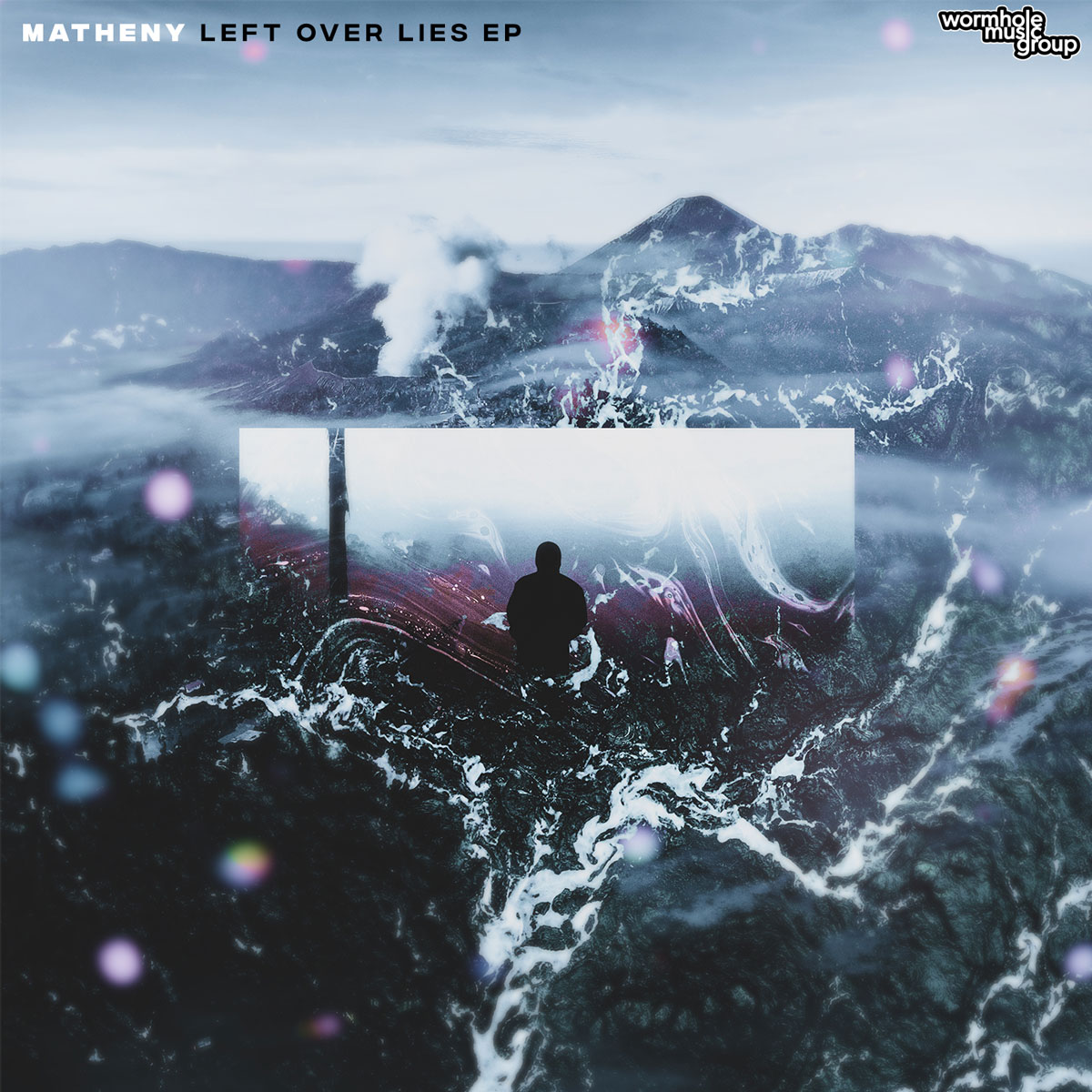 Wormhole Music Group has gotten its magnifying glass out and put the bloodhounds on the trail of all the best up-and-comers in bass. Since the label rebranded last year, they've been pushing out killer record after killer record (not that they weren't before).

Part of the new breed is Matheny. He's already released on Excision's Subsidia label, but now he's coming over to the 'hole for a proper EP. There's a bangin' hip-hop track with Nat Nat and Freddy Todd on it, but we decided to bring it straight down the pipe for you with “Rectify” which is a shotgun of hectic bass at 130 BPM. Matheny can definitely get experimental, but this and a lot of his best tunes are straightforward bangers with attitude.

This EP is out on April 6th, but you can wear out this stream a few times until next week when you can hear the full thing in its glory. 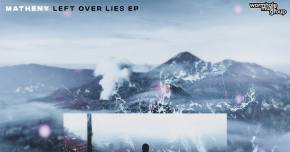