If Count Dracula were turned into an action hero, his theme song would sound a lot like the intro and title track of Kill The Noise’s latest EP BLVCK MVGIC. The track bursts into eardrums with a chilling choir announcing Kill The Noise’s presence in a stylized harmonic chant before the DJ unleashes the EP’s first drop and musical chaos ensues.

Released by Skrillex’s growing OWLSA label, BLVCK MVGIC is Kill The Noise’s fifth EP and perhaps his most adventurous. While the ghastly drops and ghoulish chord progressions that KTN’s fans know and love are still present, the EP features everything from reggaeton sounds to trance influences, with some trap, hardstep, and piano solos thrown in for good measure.

While the title track is the EP’s most striking, there are moments of genius in each of the seven original songs. “Jump Ya Body” inconspicuously starts with laidback steel drum before a snare roll slams into the first bass drop and the track’s built-in hype man encourages listeners to jump. “Rockers” has a 90s industrial basement party feel that slides in and out of tempos and sounds, featuring a Jaws-like build, synthy trills and paranoia-inducing sirens.

By the time you reach the EP’s fourth track “Mosh It Up,” you’re prepared to be unprepared, and the hardstep pews accompanied by the head noddable trap beat breakdown combine for a sound unlike any other on the EP.  Then KTN completely changes tacks with “Thumbs Up (For Rock N’ Roll),” his collab with Feed Me that somehow combines bass guitar licks, glitchywubs, and a vocal sample from the little “bike boy” of YouTube fame.

“Saturn” may be the biggest leap for KTN, but it proved a risk worth taking. The collab with LA-based Brillz and Minxx sounds at first more like Above & Beyond than KTN, but the ethereal vocals on the EP’s only truly vocal track blur into an electro house build that is quickly shattered by a drop. While “pretty” is not a word often found in the dubstep lexicon, the piano outro leaves the song with no better descriptor.

The following entirely piano “To Be Continued” may be the album’s last surprise, but after the first Chopin-esquestylings of EDM’s favorite composer Evan Duffy is tucked a piece of the EP’s first track, inviting the listener to experience BLVCK MVGIC all over again.

Kill The Noise has proved himself as a force to be reckoned with in the dubstep world, and BLVCK MVGIC further establishes him as both an artist and a DJ. The EP is not just a bold push against the genre’s boundaries, but a musically sound effort that focuses more on melody and tempo change than just earth-shattering bass drops. Definitely among the best releases this year, BLVCK MVGIC hits hard and demands a second, and third, and fourth listen. 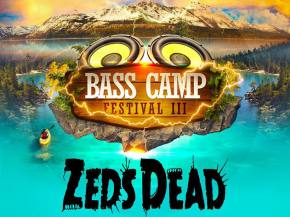 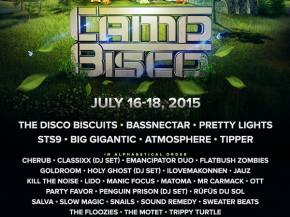 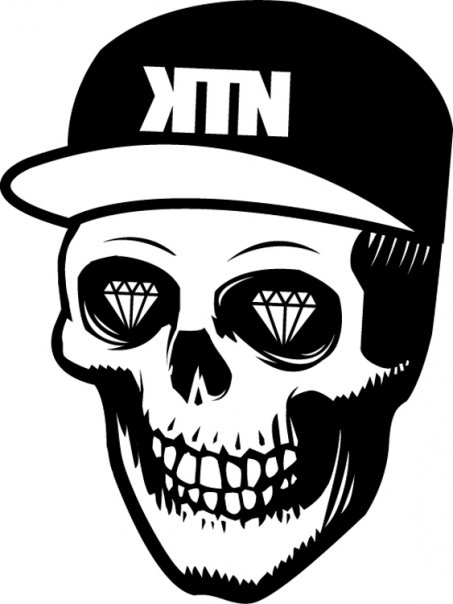