Turning his acerbic wit towards a hallmark of the woke/festival scene, Jackson Whalan today reveals his biting take on polyamory in the “On That Poly” video. A collaboration with Queen Muse, Whalan's alter ego S.N.A.G. (Sensitive New Age Guy) explores the world of multiple lovers in a multitude of spots around Grass Valley in northern California. From underground trim spots to kundalini yoga, Jackson Whalan and Queen Muse tackle it all, opening themselves up to new partners and new ideas in the pursuit of the perfect relationship. “Let's go on a transformational couples retreat in Bali” had me falling out of my office chair, and director Tim Oakley's deft hand keeps the visual gags moving with a deft eye for comedy, setting, and timing. 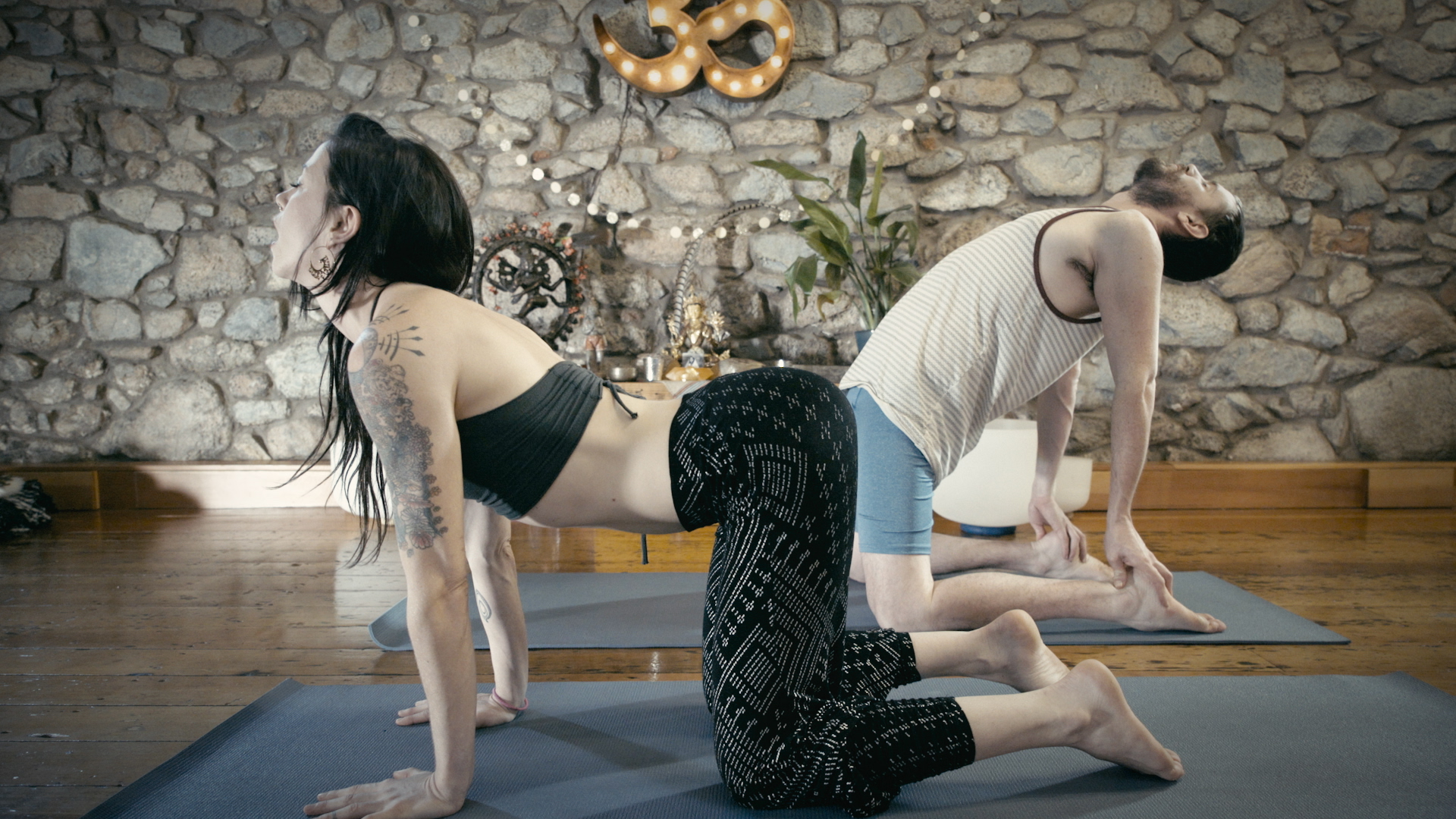 Jules Jenssen, who longtime UNTZ fans will recognize from his many projects over the years, adds some choice overdubs for maximum comic effect. Without Queen Muse's (equally over-the top) counterpoint, a male ode to polyamory would fall flat on its face in a mess of misogyny, but her feminine perspective brings balance to this societal struggle for the ages.

“On That Poly” and S.N.A.G. stand in contrast to Whalan's typically serious output in the hip-hop realm, which tend more towards social justice and empowerment, as evidenced by his last album, Millennenial Sound, which features a number of guest spots. The producer and songwriter turned to fellow artist Robby Baier for help in tackling this much less serious topic, and the resulting product is a lyrically polished piece of art that is at once satirical, but also—you know, damn—it's got a hook.

Listen to "On That Poly..." and more by Jackson Whalan: 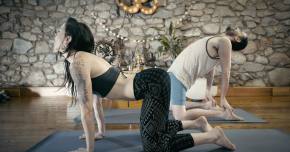 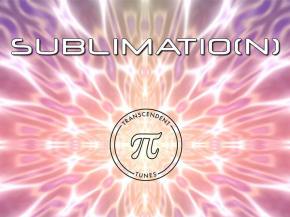