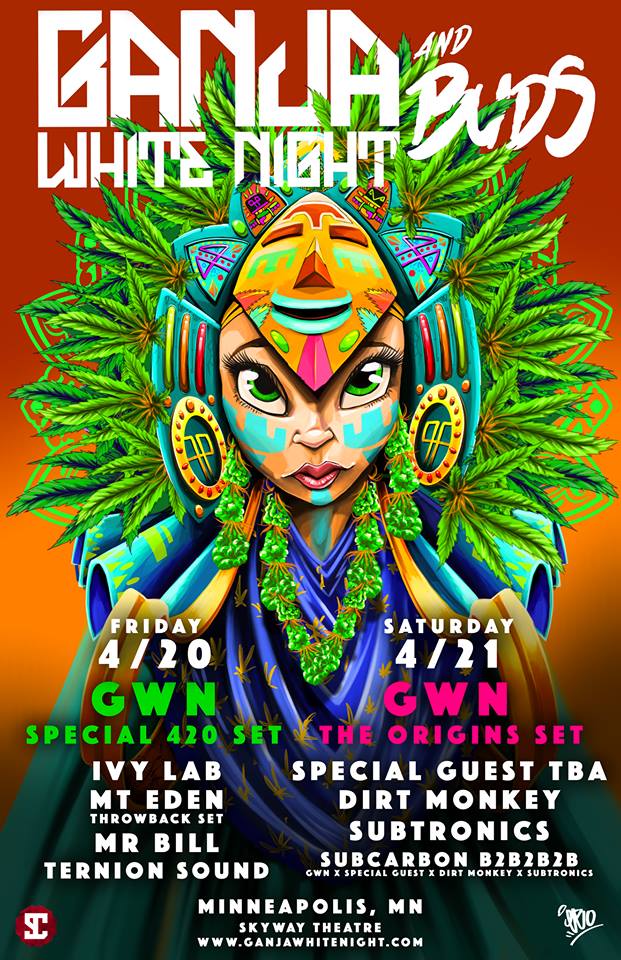 It wouldn't be a proper 4/20 without a Ganja White Night blowout. The Belgian Wobble Brothers, Erwan "Charlie" Dodson and Benjamin Bamby, are making a habit of returning to their US home base of Minneapolis, Minnesota each April for a big Ganja White Night & Buds event, and this year is bigger than ever.

That would make sense, as the pair are in the midst of their most ambitious tour, to date. The Origins Tour, which follows the release of the dubstep duo's latest studio album earlier this month, The Origins (which features collabs with CASPA and Zeds Dead, among others), has already received huge acclaim with massive shows at iconic venues across the midwest and northeast with more on the way. Supporting this giant effort are the aforementioned CASPA, OPIUO, Downlink, and GWN's SubCarbon label mates Dirt Monkey and SubTronics, who have been opening each show with a special B2B2B performance.

Fast forward to the ganjaliday weekend over April 20-21, and the boys return to the massive Skyway Theatre with a familiar lineup that also features some exciting surprises. Ganja White Night has announced they will be performing two sets over the two days, the first being a special 4/20 themed set, and the next night, a set prominently featuring The Origins album.

The 4/20 show has some special guests including past members of The Untz Festival lineup Ivy Lab and Mr. Bill, along with a throwback set from Mt. Eden. The bill also includes Minneapolis' own newfound dubstep supergroup Ternion Sound, which features Nostalgia, Apparition, and Johnny Foreplay in a new triumvirate.

The following night is dedicated to the SubCarbon brand, with a similar setup to the core touring company of Dirt Monkey and SubTronics, but with an extra special guest thrown into the mix. We'll just have to wait and see who that is. In the meantime, head over to www.ganjawhitenight.com to snag your tickets for this unique, two-night event that is aimed to get Minneapolis lifted. 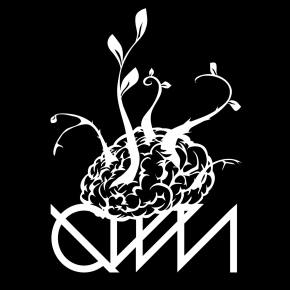 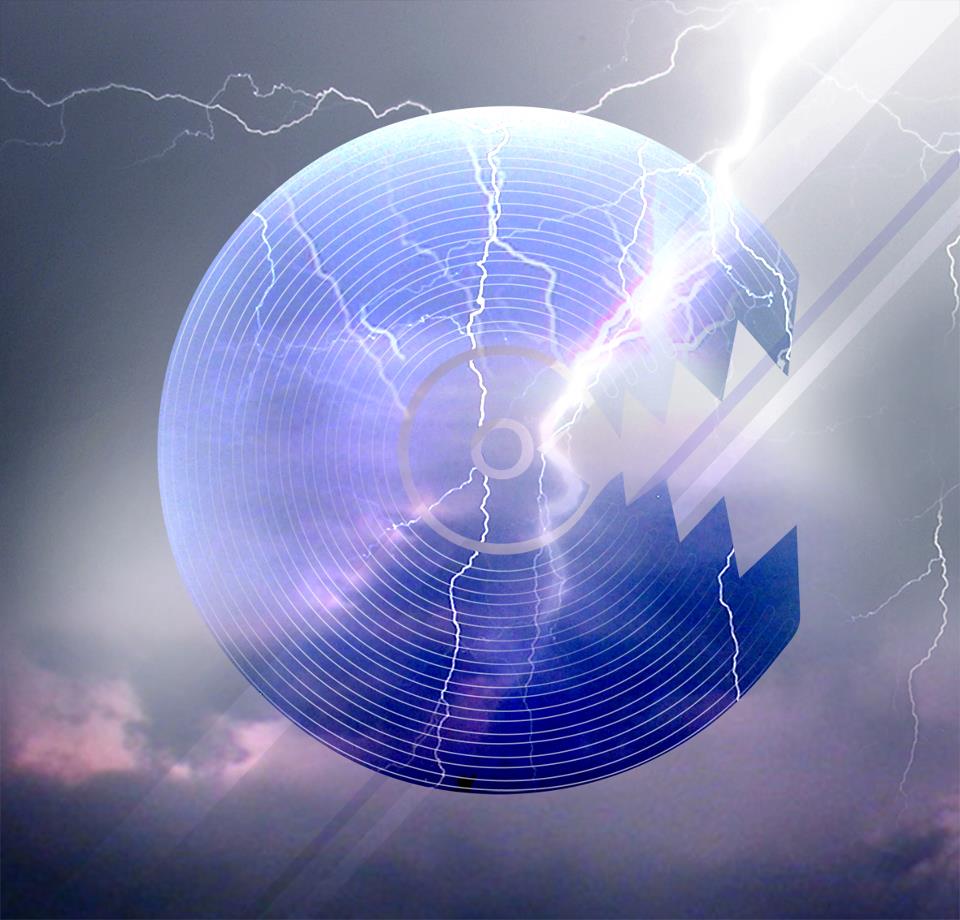 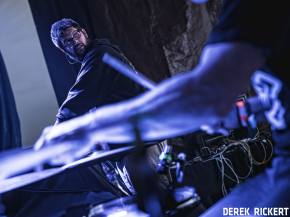