Imagine the tumultuous swirl of emotions as DYNOHUNTER took the stage in the middle of last month mere days after losing their drummer and brother in music, Justin Ehmer. Packing The Fox Theatre in the band's hometown of Boulder, Colorado on April 14th, the bittersweet blend of excitement and sorrow served to elevate the trio's sound to new heights. It was a moment which will define the band forever as fans bid goodbye to an old friend, and welcomed the new chapter in the outfit's story. 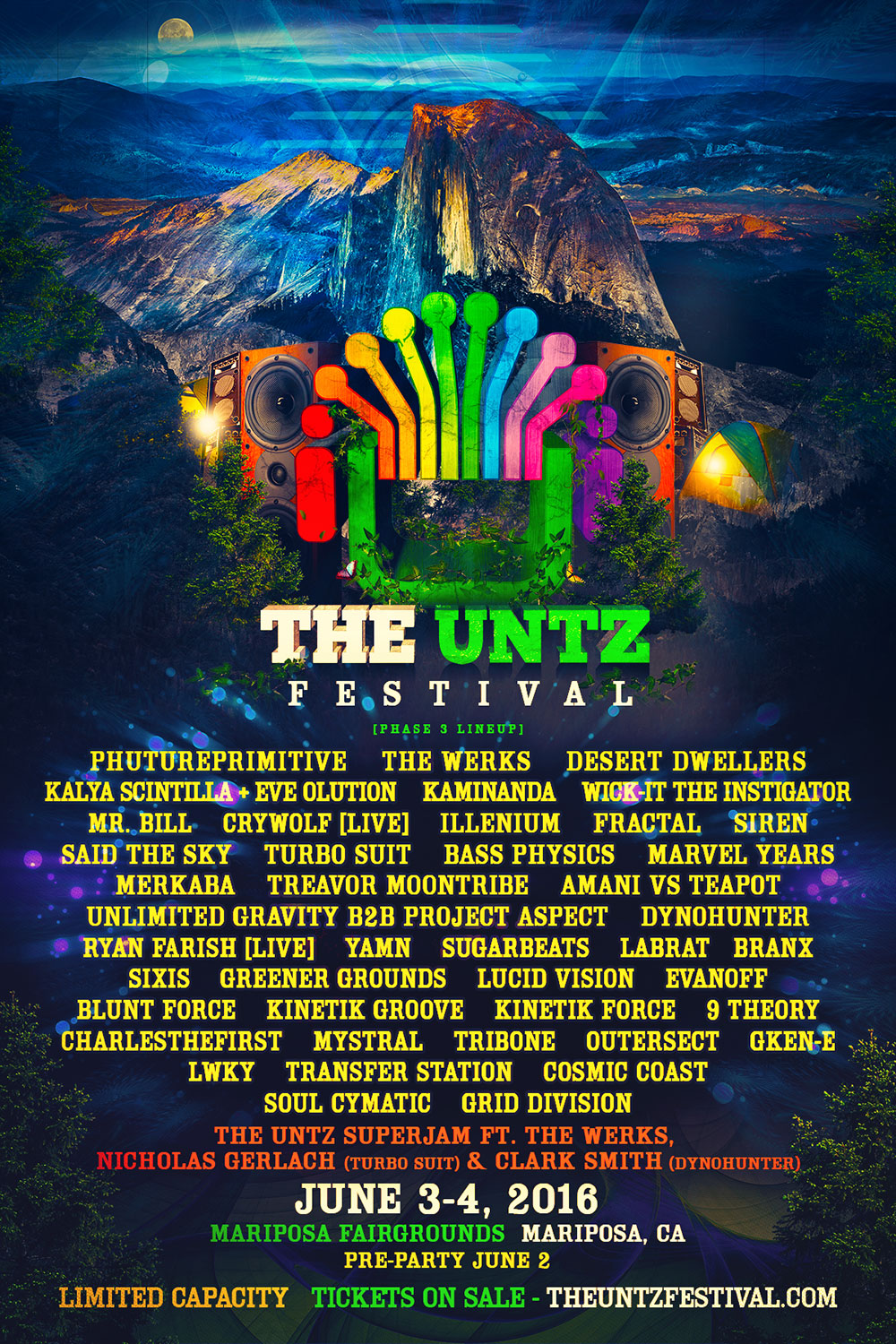 With its first live set released for public consumption, DYNOHUNTER really defines what their "rainforest tech" sound is all about. Differentiating themselves from the livetronica crowd, producer and saxophonist Clark Smith and bass player Fred Reisen have really honed their tech house sound which incorporates all sorts of organic elements beyond the real live instruments used to produce it. With special guests like vocalists Ashley Niven and Mike Bruin on flute, the live show has become even more of a powerhouse on stage to match the incredible delivery in the studio.

The official announcement has also been made that Nic Thornsberry has joined DYNOHUNTER as its permanent drummer. When Justin Ehmer was diagnosed with cancer a couple years back, Thornsberry became a regular replacement for the ailing drummer. Now making the move from substitute to permanent member, fans can look to this live recording as an indication that Thornsberry fits right in, as well all knew he would.

Looking to the future, DYNOHUNTER will be joining some great live acts like The Werks, Turbo Suit, Bass Physics and more at The Untz Festival in Mariposa, California from June 2-4. We cannot wait to have the band join us in northern California in just over a week. They continue to impress, and our fans need to know. 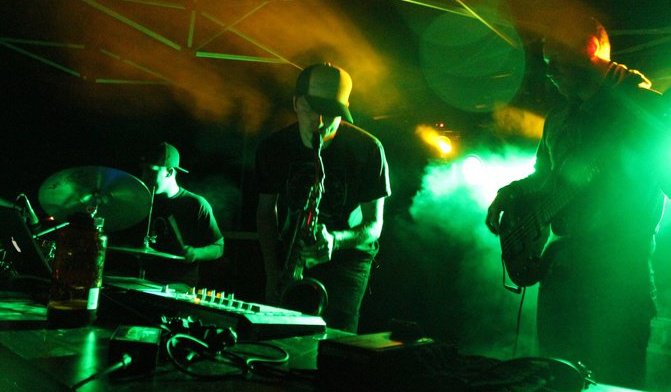