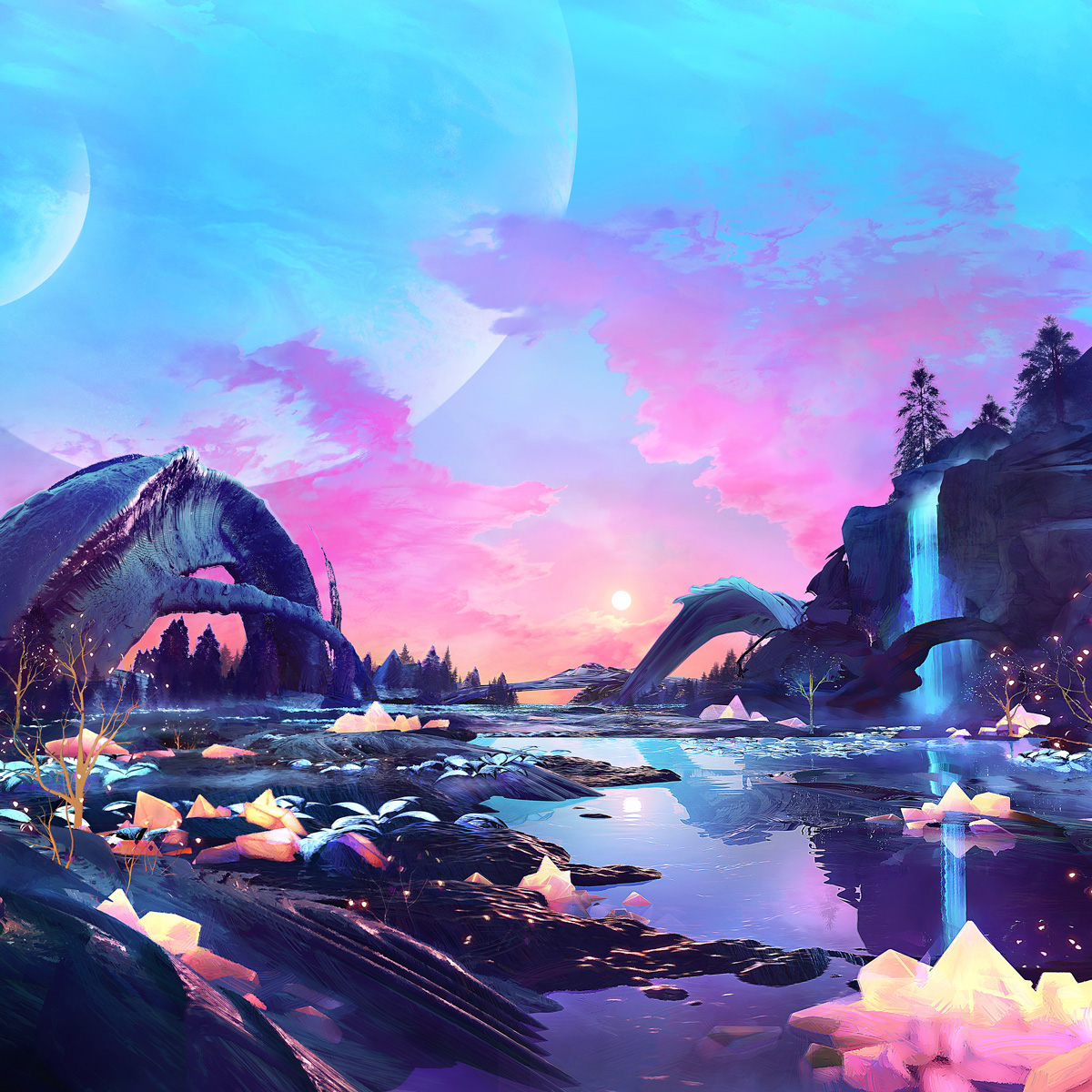 Off the beaten path but always on our minds, Bluetech has been steadily releasing new music that is inimitibly his. Evan Marc Bartholomew has delved even further into his modular analog synth setup and continued to flush out his own daring sound that is at once retro and futuristic. Between delicate, skittering melodies and brooding, ambient washes, Bluetech is creating entire worlds of sound that are uniquely his.

Speaking of world-building, his latest album, Sci-Fi Lullabies, is a tribute to dreamed up, distant lands of his favorite science fiction authors. There are nods to the realms of Frank Herbert and Ursula K. Le Guin, and then there is “Embassytown,” the eponymous setting of the breakout 2011 novel. It's theme is lush and flowing, playful tune that is forever reimagining itself. It's indicative of the ebb and flow of the album as a whole, and fans who have been yearning to hear modular work at its best need look no further.

It's out tomorrow, May 15th, both digitally and on vinyl: https://bluetech.fanlink.to/sci-fi-lullabies 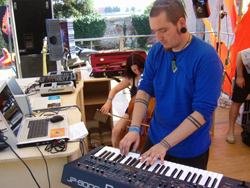