As Younger Brother embarks on a four show tour of the U.S. in support of their upcoming April 11th release of Vaccine, The Untz is there to give you a shot at going for FREE!

Along for the trip will be the full band that has been touring with them through Europe.  Simon & Benji are excited to play songs from the new album while mixing in the old favorites. They will also be joined by Conspirator in Philadelphia and a slew of DJ's at Cervantes, including a set by Prometheus.

Enter to Win Tickets to the Following Shows: 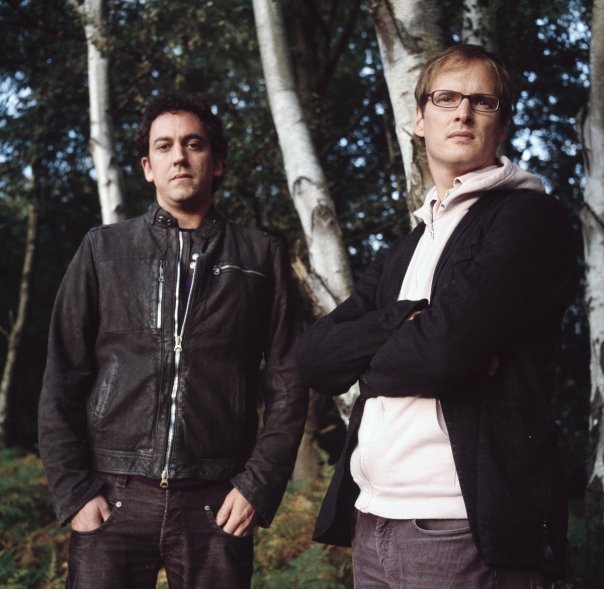 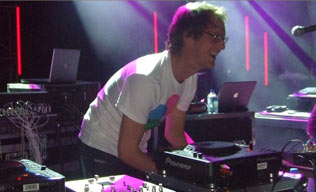