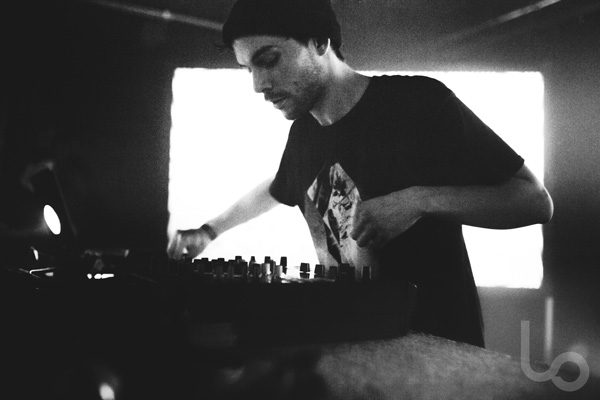 Anyone with even a smattering number of bass music junkies in their timelines saw a sharp spike in the mentions of G Jones on Friday. The Ineffable Truth dropped last week on Illusory Records, and the resulting cavalcade of adulation from fans and fellow artists, alike continued through the weekend. Greg Jones has been an integral component in the bass world for many years, but this debut album has fans swooning.

G Jones began experimenting with music as a teen, and it is safe to say he has truly blossomed into his highest artistic capability thus far with The Ineffable Truth. We are seeing a more mature, focused, and cinematic presentation of not only his sound, but the idea of an album, writ large. This is the statement of the underlying artiste we only saw smatterings up with previous EPs Visions (2017), That Odd EP In The Pit of My Hard Drive (2015), and Eyes (2013).

While we are used to a more intense, booty-bouncing, bass-rattling sound, Jones reaches out to us in a deeper and more inspirational manner throughout this eleven-track collection. It's a listening experience set out precisely from the opening vocal sample to its closing strains.

Jones is breaking down barriers in the electronic music scene, developing his sound in many different territories. He incorporates an array of melodies and delivers them in such a passionate way. Both harmonious and ambient, allowing us to see deeper into the scope of the artists soul, “Everything All at Once” and “Iridescent Leaves Floating Downstream” encompass a refreshing display of this ingenuity. 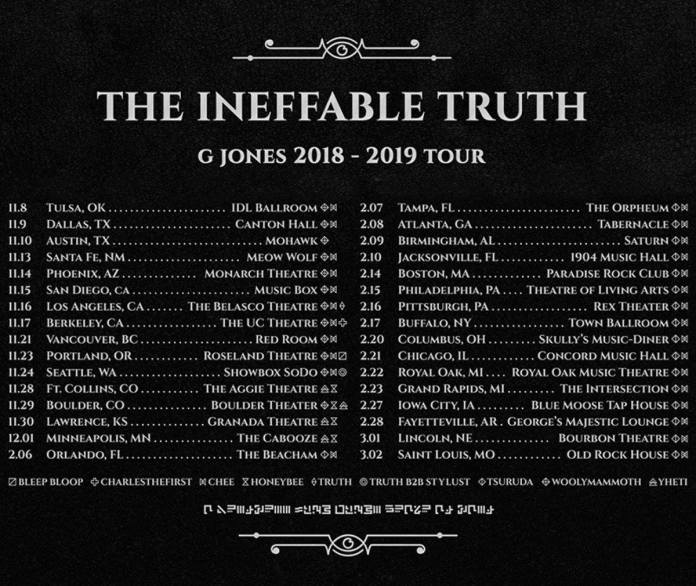 Have no fear, Jones still holds true to his bass heavy bangers with tracks like “In Your Head” and “Forgotten Dreams,” while “Different Sound” touches on the more jungle-y side of things. “Time” stood out as one of the all-stars for me personally, emulating a heartwarming, life loving, floating on cloud nine, type feel.

By creating a revolutionary level of intimacy for the scene, The Ineffable Truth is certainly one of the most complex works we’ve seen in a very long time. Filled with intricate sound design and a high-risk factor for an artist of this stature, it was flawlessly executed.

G Jones is taking a gaggle of talented acts with him out on the road, including Bleep Bloop, Stylust, and Woolymammoth. The rest of the flock will look very familiar to fans of The Untz Festival, with acts CharlestheFirst, Chee, Honeybee, TRUTH, Tsuruda, and Yheti. Tour starts in just over a week. 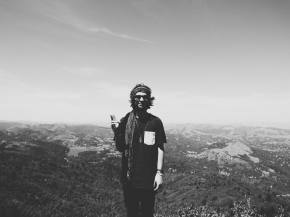 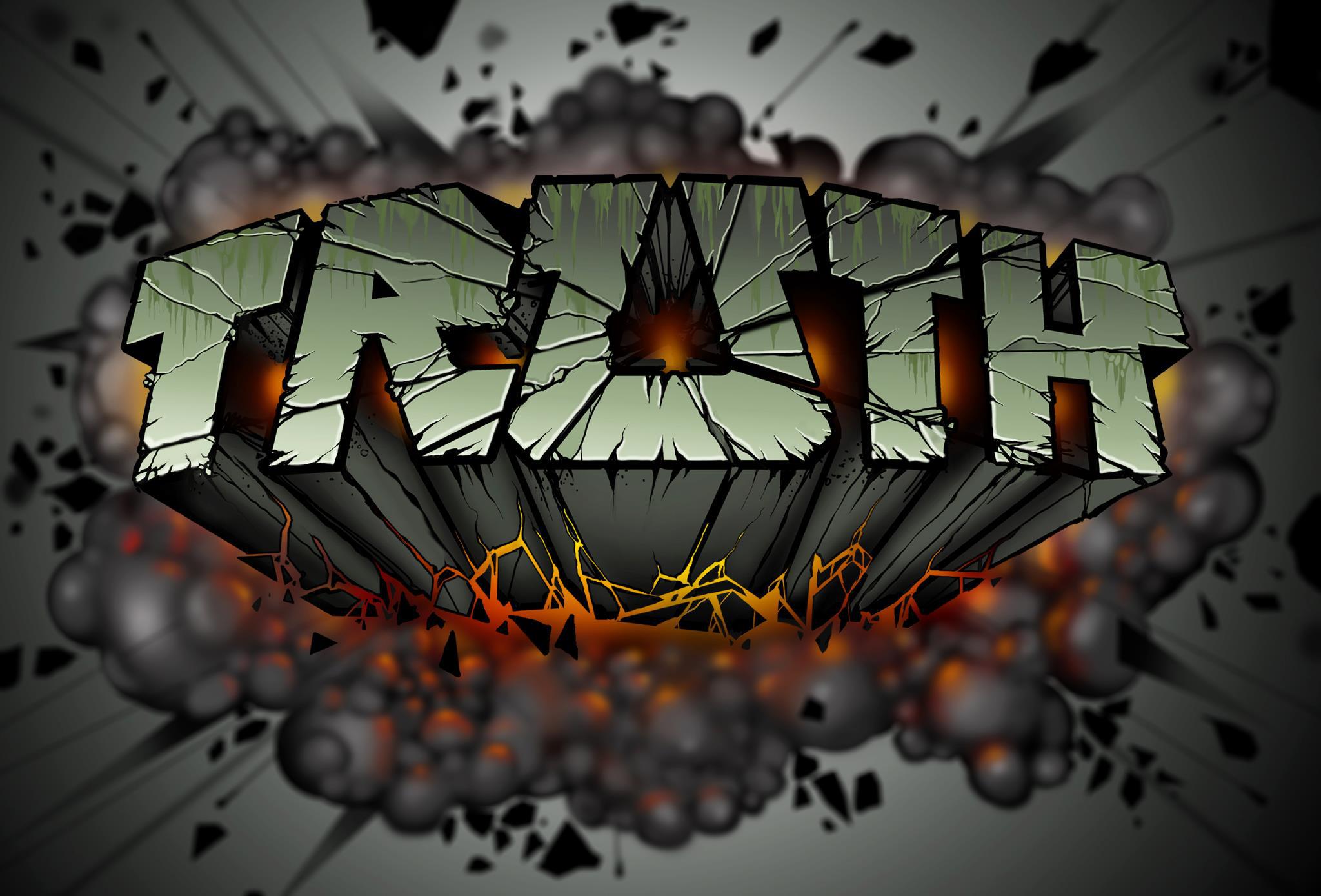