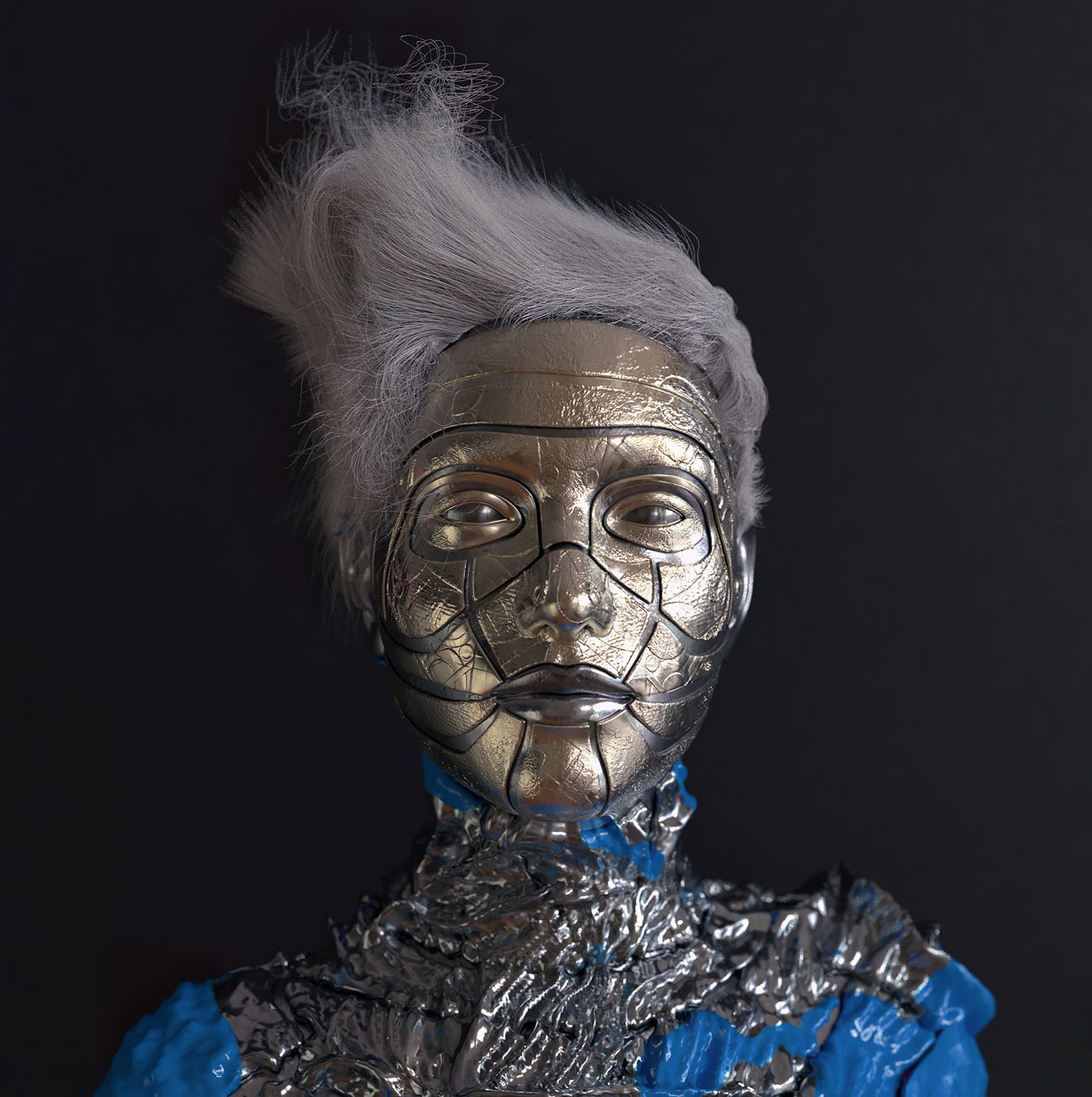 The global pandemic has forced me to consider what the future of the nightclub scene will be. For those living in South Korea, they're already back at it without missing a beat. But for nations around the world who have suffered the lost of their club scene for months and are staring down the barrel of losing it for even longer thanks to resurgences and new variants in the virus, the thought that music will be so much different when we're allowed back into sweaty techno basements is at the forefront of my mind.

To that end, YUKU assembled a crack team of three progressive producers to illustrate what the future of club music might be. Alex Banks, War, and Woulg each craft two cutting-edge tunes, and today we'll share one of the latter's.

We've known Montreal's Woulg for his esoteric modular music and wicked production techniques, but “Steady” gives us a chance to hear what he envisions dance music to truly be in 2033. Borrowing from juke and two-step traditions, Woulg gives us a sense of what futuristic clubgoers can expect from their masked gatherings in a bold new interactive landscape. If virtual clubs are already your thing, you can experience the effect today.

Blue Gold featuring two tracks apiece from Woulg, War, and Alex Banks is out tomorrow, January 26th, on digital and vinyl from YUKU.