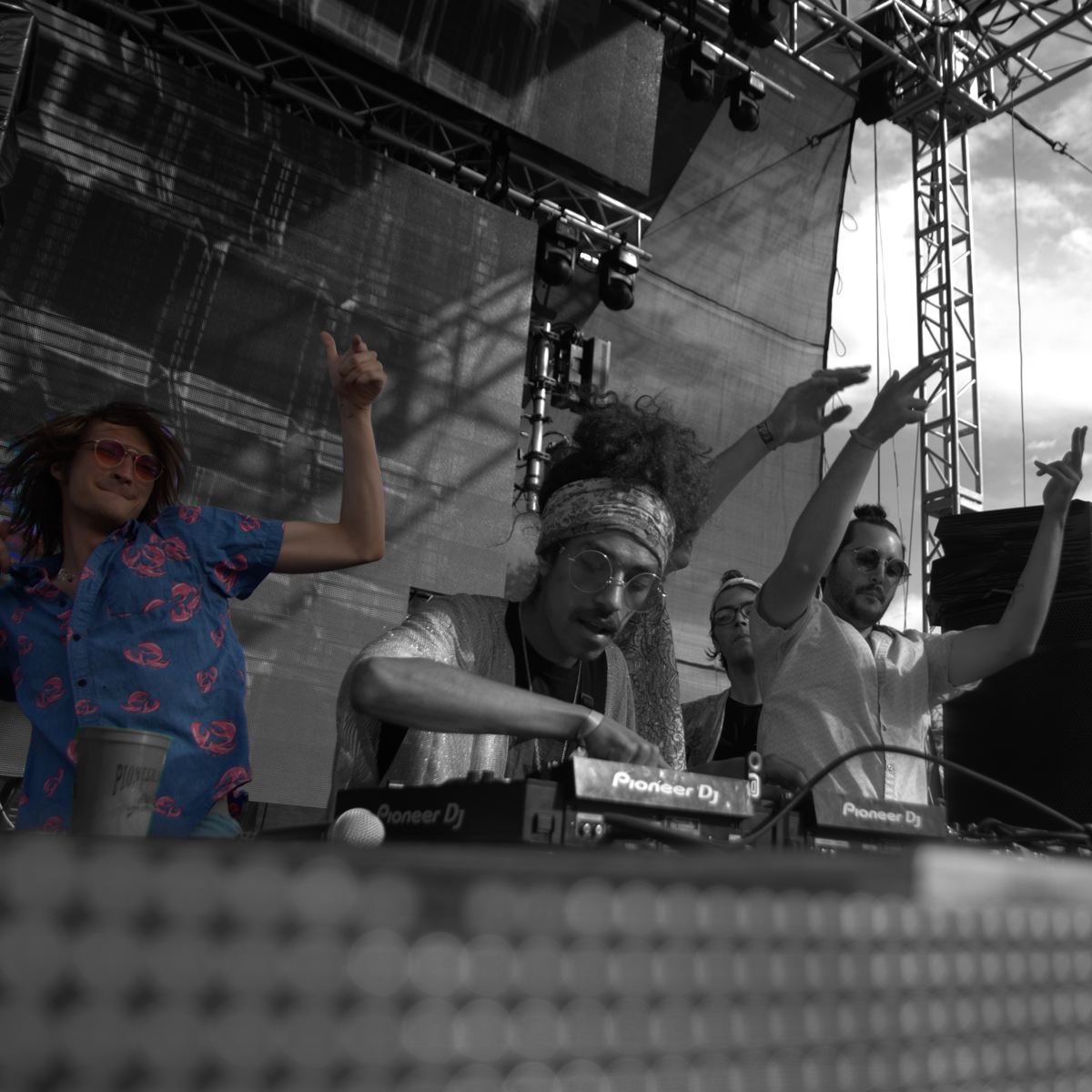 While a decentralized organization like Lost Dogz doesn't have an appointed leader of the pack, we have always been enamored with Ryan Blank's contribution to the crew's sound, which always seems to push the rest of the pups forward.

Nearly a year after his lauded death bell EP, vide is back with another 4-track collection on Lost Dogz. crashed is a bold, clean, and wonky approach to progressive bass music. Steeped in contemporary sound design atmospherics, there's a more cinematic bent in Blank's approach to “passage,” “airport smoking lounge,” “abyss,” and the title track. Another entirely solo effort without features, vide has established his unique sound, standing snout and shoulders above those who might bite his sonic signature. Bad dogs.

vide's run on the Off The Chain tour with his Lost Dogz pack has come to an end, as the dates move west (an unfortunate blow to all the fans he wont over at The Untz Festival this past summer), but with the fanfare and critical acclaim on its way for this EP, you can expect more dates to pop up in the near future.