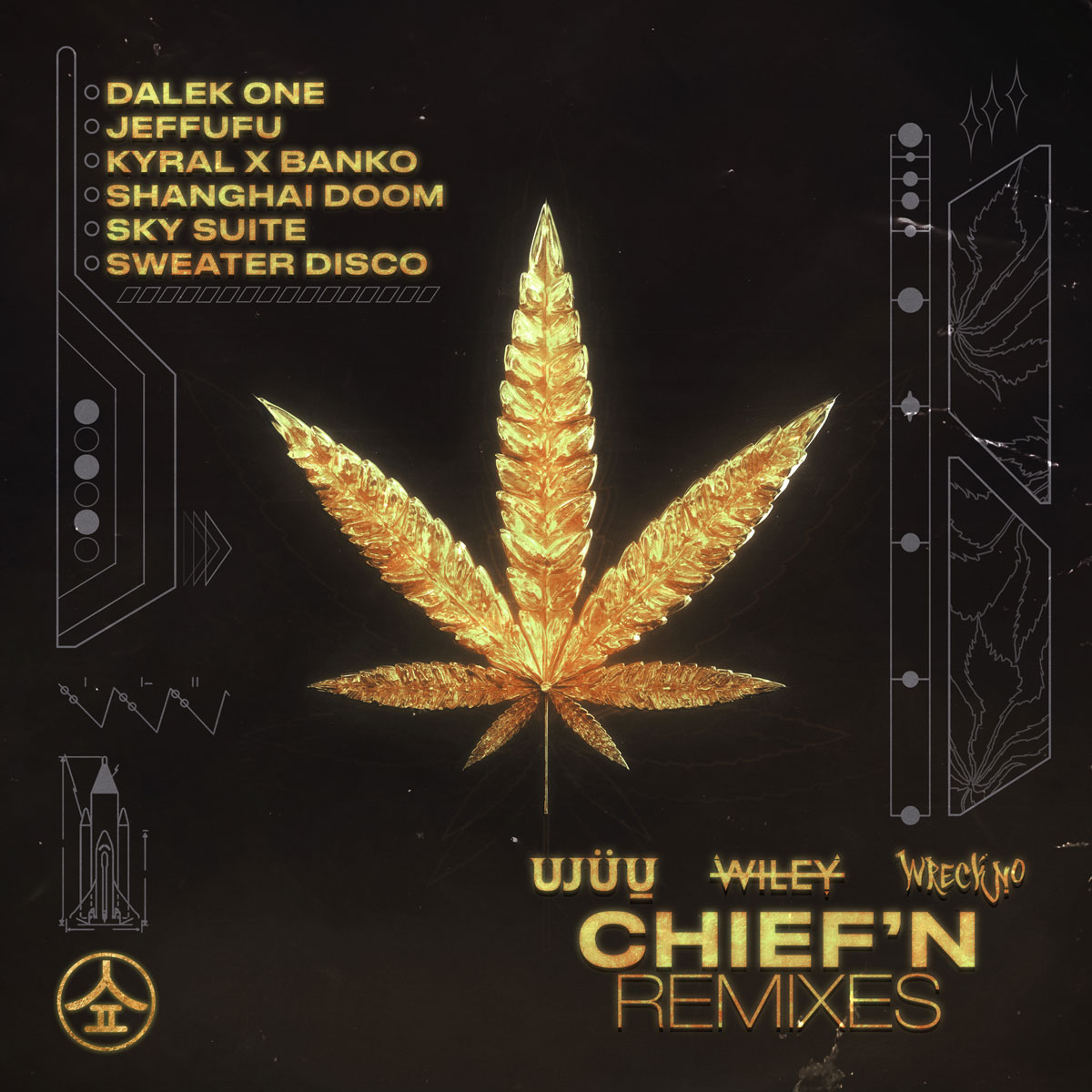 So many of us in this stupid industry have to wear a gazillion hats in order to make a living because art doesn't pay. The world just wants us to be bankers, or some shit. Also bass music is very weird, and though the mainstream is trying to co-opt our vibe, they'll never really put us on, so we all have to hustle this art into as many ears as we can the hard way. I'm not bitter, I'm just old. Or both; doesn't matter.

The bottom line is one of those hustlers hitting the pavement for the culture is Ujuu. Co-founder of Solace Presents, which just had its inaugural Electric Wave festival in Indianapolis earlier this month, he's also helping to run a record label: Solace Family. Oh, by the way, he's also a killer producer, and has tons of collabs with Wreckno and jordnmoody, the latter with whom he'll be doing a special B2B set at The Untz Festival. The former with whom he and Wiley made the wild weed romp “Chief'n,” which today got a number of remixes from rising stars in our scene.

Contributors to the project include Dalek One (a festival alum), Kyral x Banko, Shanghai Doom, and more. We've seen Sky Suite really step up to the plate this year and last, and please do not sleep on Jeffufu, because I gotta admit I kinda was, and that remix absolute crushes. You're going to be seeing all of these names plastered all over festival lineups this summer, so roll one up and do some homework. Now I really sound old.