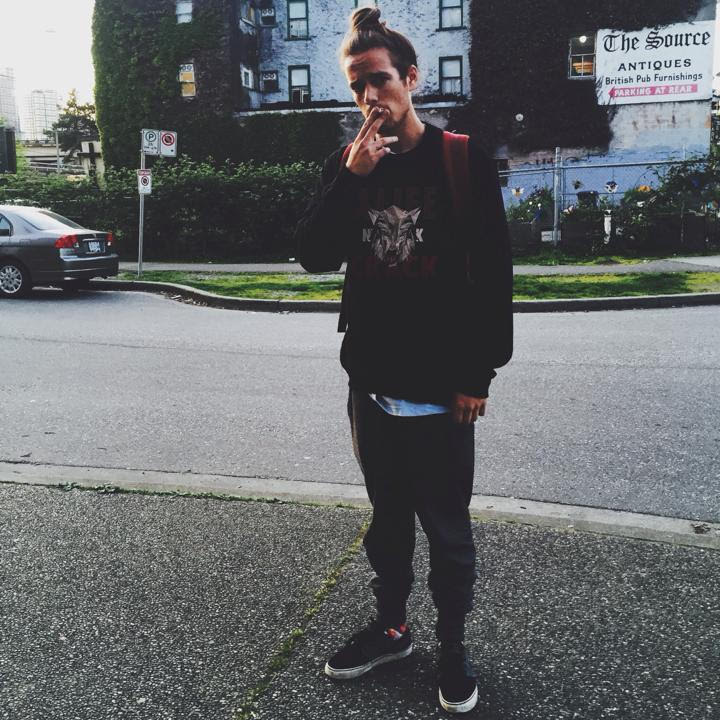 In a realm where bright, screechy, high-pitched noises dominate airwaves for genres on end, lo-fi encompasses a cozy little corner. Now take that fuzzy little corner, and multiply it by 4, creating a room. Enlarge that room times 400, and dim the lights the lights down a bit. Haze ascends from each corner until this massive space becomes an atmospheric haven. Grab this dude with the long golden hair and Tetris fingers, and throw him in the center. You have just created a formula to create a rare specimen, one known as: Tsuruda.

A beat-smith heavyweight with a lo-fi taste, Thomas Tsuruda is a household name within west coast beat culture. Originally from Salt Lake City, Thomas moved to Los Angeles and has fit in comfortably well, churning out refreshingly unique beats like a damn machine. Each track this madman releases comes equipped with brain-tickling soundscapes, along with beats that knock harder then your neighbor at 3am when you’re bumping that new Tsuruda. That analogy folds in on itself, so let's just hear straight from the man's mouth what he's been up to and where he's headed.

Something that sets apart your musical style would be your clever approach to arrangement and intriguing sound design/sound selection. What would you say has influenced you to craft your beats in such a signature style?

The summer after 8th grade, my dad got me a [Madlib alter ego] Quasimoto CD for my birthday—The Unseen—still my favorite album out. Nothing was ever really the same after. I also went to a classical music elementary school which was also a game changer. I've been doing music since i can remember. It fascinated me as a kid. My style is just a part of my soul; I can’t really explain it. 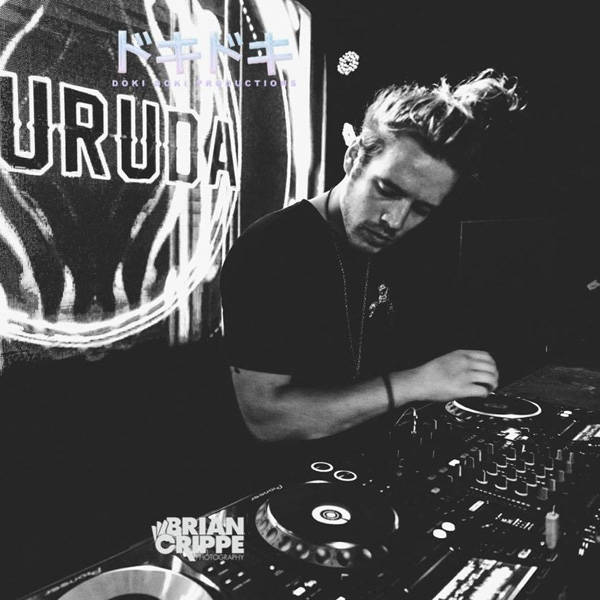 Besides music or any other sonic medium, where else do you find inspiration for your work?

Long walks on the beach and daily vitamins. Also, Huxley Anne has been showing me some pretty good films lately. I get most of my inspiration from listening to records, though.

Evidently, sampling is a cornerstone of your style of music. Are there any source materials that you find yourself inclined to sample, as opposed to others?

Hmmm…not really. I like to sample everything; however, the rarer the sounds the better. It's important to dig and sound original these days. [There are] a lot of talented young kids in the game right now with serious chops, so i got to keep it fresh on the sample tip.

One might exclaim that brain food can make or break a studio session. What is your favorite thing to snack on in the studio?

A cup of black coffee with a shot or two of expresso mixed in.

What future plans are there for the Cousin Litt side project? What about PAINT with Huxley Anne?

Cousin Litt is on that ultra mega top secret tip right now (laughs). Not sure what to do with that guy. As for PAINT, well, the Huxley Anne and I have just wrapped up our next EP which will be coming out this summer on one of my favorite electronic labels at the moment (can’t say for who, right now, though). Keep your eyes peeled for that one! It’s definitely the best music we’ve made, thus far.