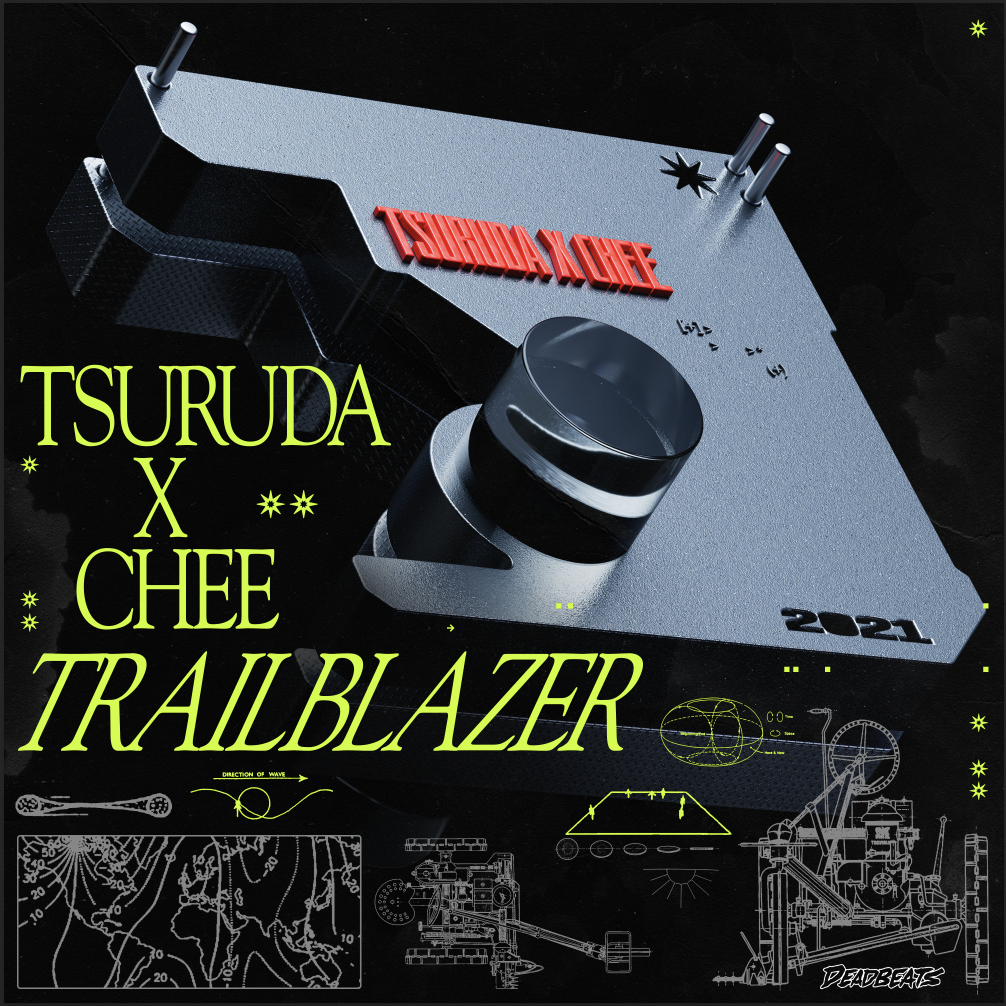 The Tsuruda x Chee Trailblazer tour marches through Florida this weekend with Floret Loret with a full head of steam following the release of the single with the same name.

Deadbeats proudly waves the progressive bass flag behind these two vanguard producers. Their halftime heater establishes what these two experimental powerhouses do best. It's gritty and explosive, and fans are lucky to be able to catch these two together, because they are so complementary sonically and don't cut any corners.

This is what Thomas Tsuruda had to say about the sweet baby angel that is Chee: “I’ve worked with a lot of producers over the years. I’ve seen many workflows. I’ve witnessed many sessions. No one does it like CHEE. The guy is a sound design savant and can whip up beats faster than anyone I’ve ever seen. Truly honored to be his friend. but to be honest, he’s more like a brother to me.”