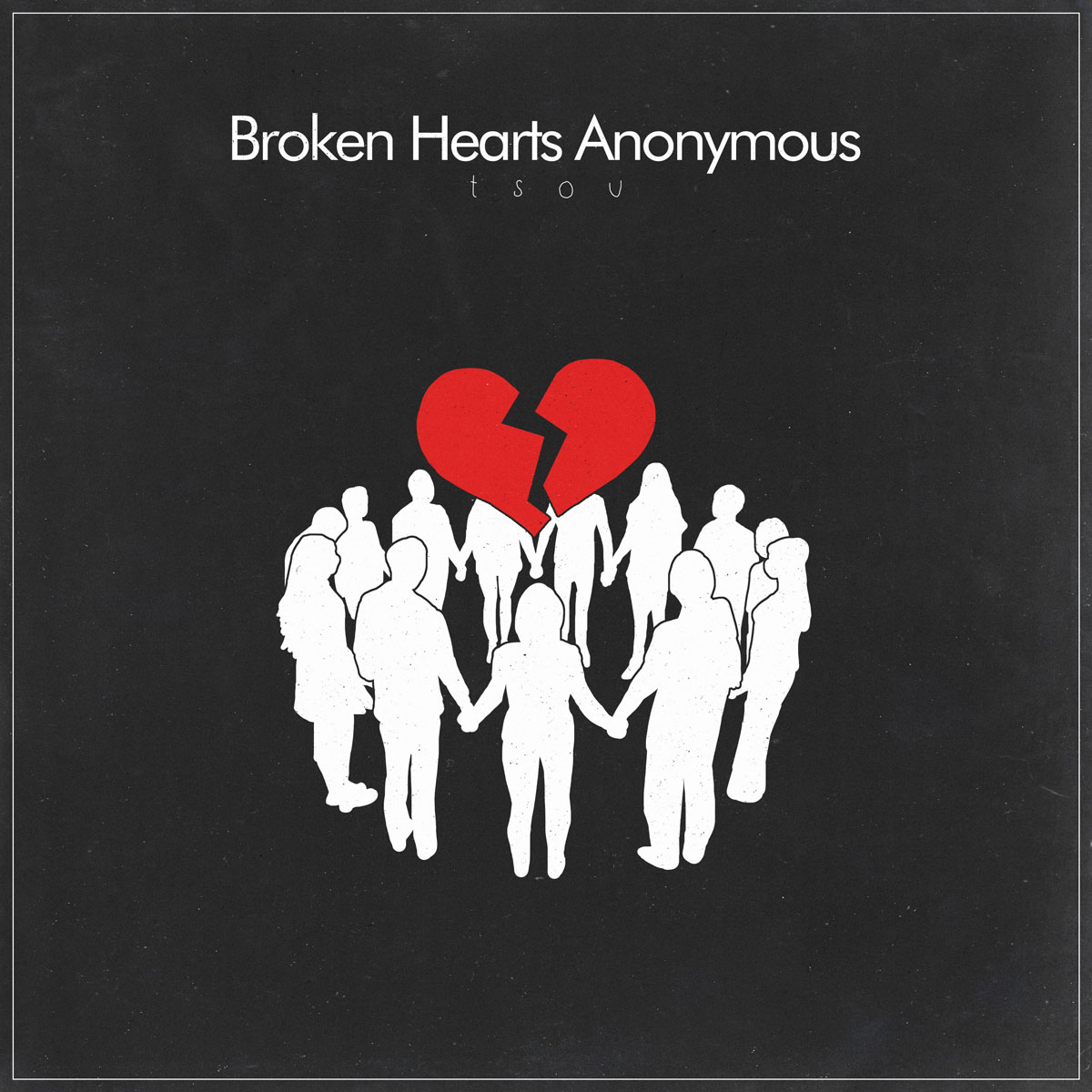 The big guy Black Carl! connected myself and Tsou a few weeks back. The Portland-based producer was in the process of releasing his debut EP, Broken Hearts Anonymous, one track at a time. Today, the final installment of the EP, “Tribe,” is out, and the release is complete.

Like the rest of the EP, this tune features an evocative sonic palette. He's not trying to cram the most aggressive and unexpected elements into his composition, which is a trap far too many fall into in the halftime game. Instead, Broken Hearts Anonymous provides a full-figured approach to production, that allows the jarrying, intense climaxes to be held in contrast to lush, moving passages.

While Tsou is a relative newcomer to the team, he has amassed quite a following on SoundCloud. His songs have been far surpassing his reach on the back of quality products and cautious growth. Our Wormhole brethren have already discovered him, and now we're waiting for the broader scene to catch on.