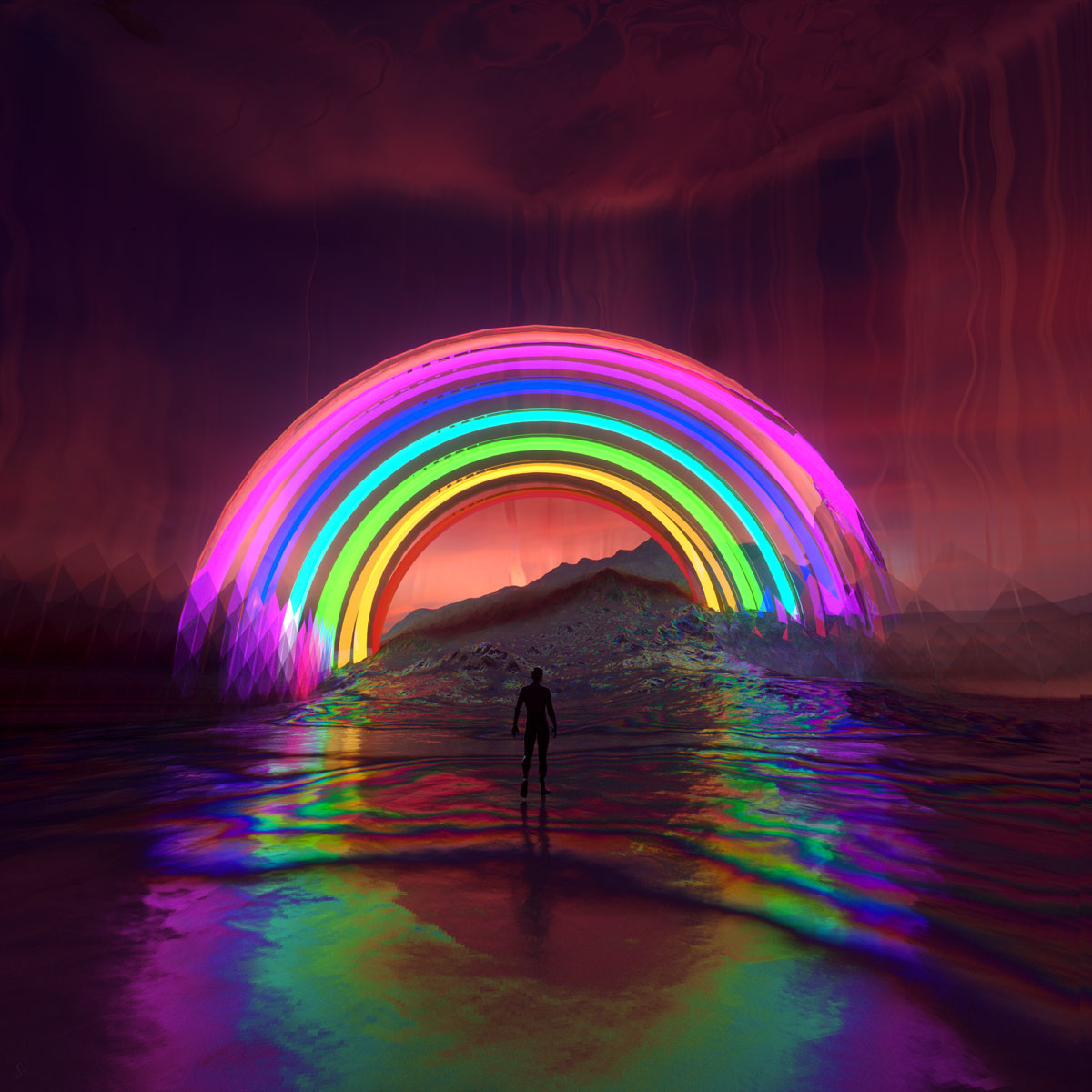 Last month, Tripzy Leary completed his Project: Rainbow studio endeavor. Each Friday from mid-December to late January, the “Canadian alien” released a new song influenced by one of the colors of the rainbow.

With a concept of healing and deep, sonic vibrations, the EP features some truly beautiful wubs that energize, relax, and focus the mind like an auditory spa. From “Vibrations,” “Yello,” “Green Stuff,” these insanely crisp and gorgeous waves of low-end energy emit in undulating bursts of pure bliss. The entire project is a major step up for the producer, who has already captivated fans in Canada and the U.S. with his psychedelic sound.

Tripzy Leary makes his debut appearance at The Untz Festival this year, so keep your fingers crossed that everything goes smoothly so we can meet up again for our first trip to Browns Valley, California.