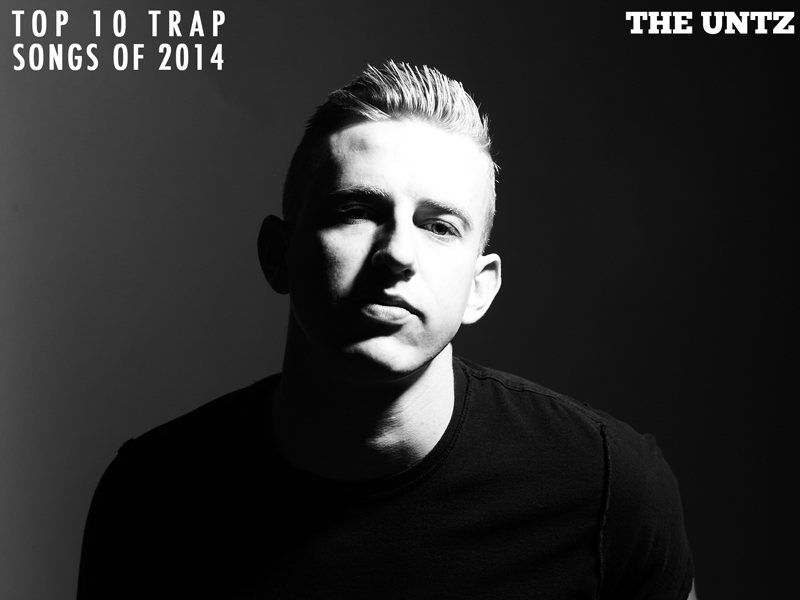 No. "Turn Down for What" is not on here. Sorry.

DJ Snake is great, and all, but that's not what we're doing here. We've always leaned towards the left-of-center stuff from any genre, and with trap, that's doubly true.

While the genre is still as polarizing as it ever was, it leeched into the mainstream even more in 2014, infusing itself into pop music even further like dubstep did in 2010 and 2011. And like house has always done. For many, "trap" is still a bad word, but all those producers who mocked it in its early days still ending up making a hooky, anti-drop beat in the past 12 months. Well, most of them.

Which brings us to our list. No doubt, like many of our year-end lists, this will cause controversy. Yes, it's not "real trap music," because it's still a bunch of white boys with laptops. Whatever. We love cuts that make us spill our drink when they drop. Breaks them knees in the club. What we went for here is the stuff that makes us lose our shit at the show. The really weird, eclectic, and adventurous stuff. No formula chasers or trend-hoppers here. These guys are the trend. Haters gonna hate, but hopefully some of these selections make new fans out of some of you.

We actually had the privilege of premiering this gem back in March. Young Austin Kane blended future elements with a straight up hood drop. Chill in its intent, the trippy vibe caught our ears. We're always hungry for more Austin's Fault.

The progenitor of Philly Club takes a high-flying swing at a major label release, which kinda caught us off guard, but totally makes sense. Swizzymack gave Ultra Music one of his finest cuts, and we all like a "Bump."

We dig Dane Morris' understated, irreverent approach to production. This throwaway collab between Great Dane and Promnite got us hooked. What can we say? This is the new generation of Low End theorists poised to grab 2015 by the nutsack.