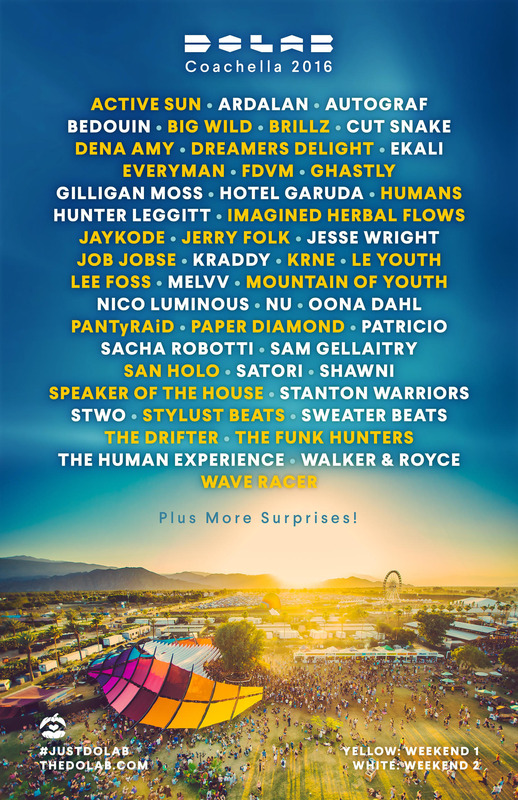 What started off as a renegade stage has turned into an underground electronic music phenomenon. Each year, visionary event production team The Do LaB brings its wild decoration, top-notch design, and most importantly, super-soaking water cannons out to the sun-based stretch of the Inland Empire known as Empire Polo Grounds in Indio, CA for two weekends of (already sold out) mayhem at Coachella.

Competing with the star power of Coachella's legendary indie rock, hip-hop, and EDM icons, this cutting-edge roll call of some fo the biggest names in underground electronic music is a laundry list of what Coachella 2020 will look like. Though the artists aren't on the official lineup, the stage is always packed, and fans are discovering the stars of tomorrow.

The first weekend's roster (April 15-17) is jam-packed with superstars, from Paper Diamond to Wave Racer to Brillz to Dreamers Delight. Weekend 2 (April 22-24) is a bit more experimental with acts like Kraddy, Nico Luminous, Satori, Sweater Beats, Stwo, and Sam Gellaitry.

The lineup serves as an appetizer for The Do LaB's own festival, Lightning in a Bottle, which takes place the following month in Bradley, CA, and shares PANTyRAiD, The Funk Hunters, Ekali, and Autograf with this Coachella lineup.

The real headliner on this bill might be The Big Fish, which returns as the multi-colored, massive launchpad for The Do LaB's solid roster of acts. This is the hottest spot of the festival, and the proving ground for tomorrow's Coachella headliners. You gotta see with the fuss is all about.

Pigeon Hole gets 4 new looks with the Invasion Remix EP 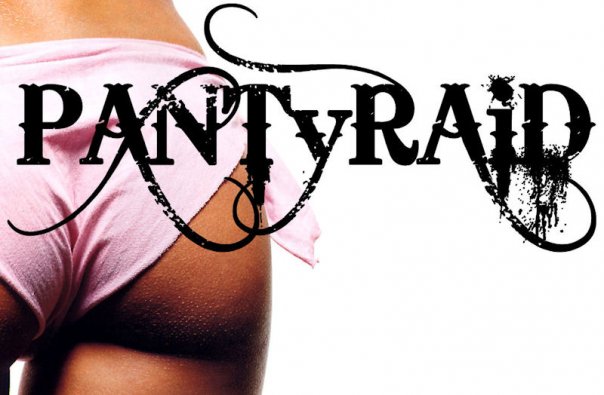 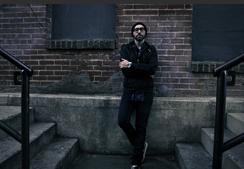 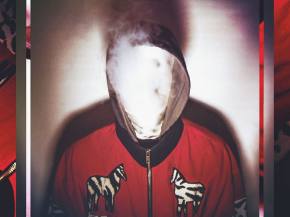