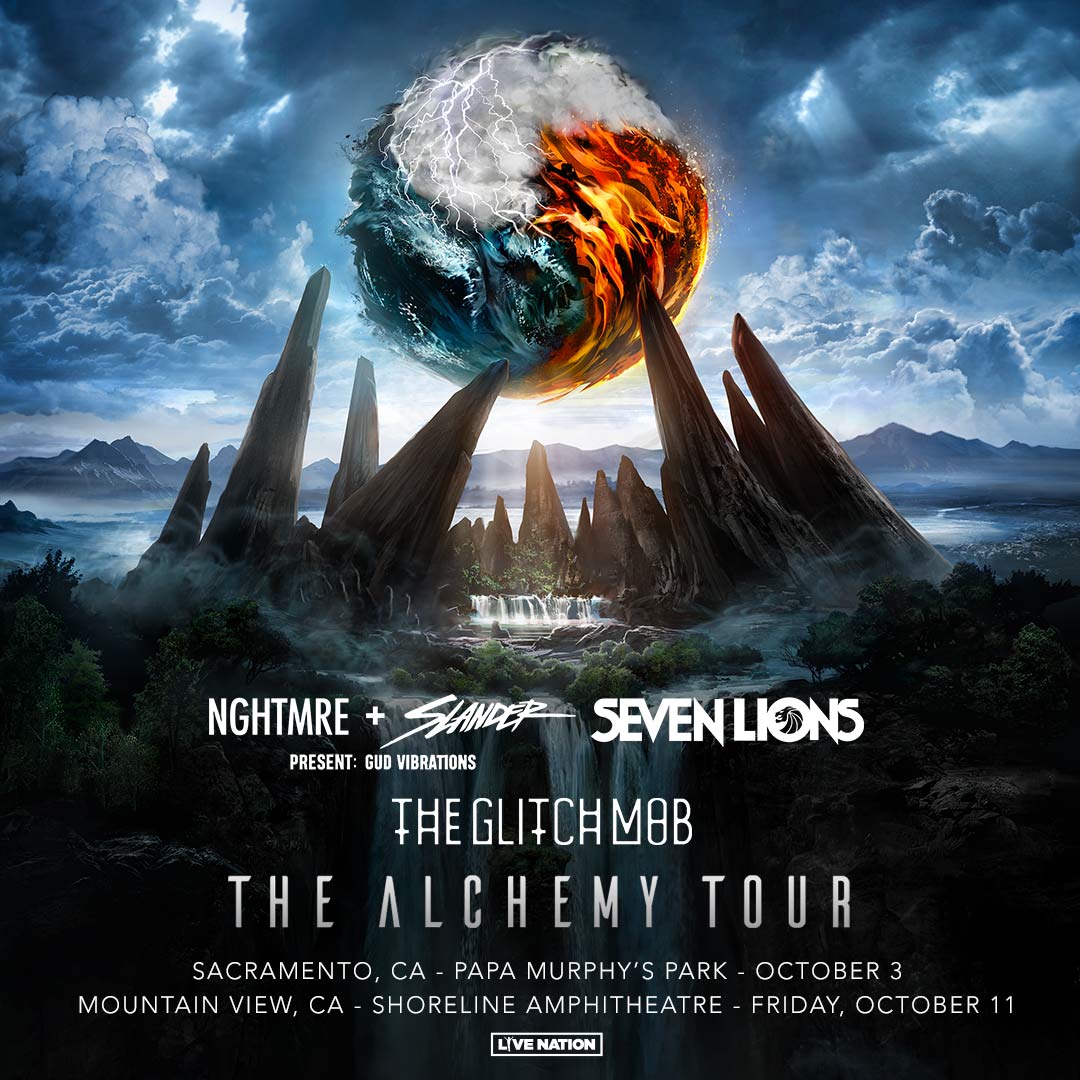 A major concert event is heading towards Northern California this month. Forces have conspired to bring together three of the most iconic acts in all of EDM under one banner.

The Alchemy Tour fuses the feel good trap of NGHTMRE + SLANDER Present: Gud Vibrations, the emotional trance, progressive house, and dubstep of Seven Lions, and the iconic, cinematic, and over-the-top sounds of The Glitch Mob in an unforgettable night of heart-pounding electronic music that's touring the country.

This totally unique combo of some of the biggest acts in dance music is making its way to Sacramento on October 3rd and San Francisco on October 11th. This Thursday, Papa Murphy's Park hosts this assembly of wild lights and incredible sound, and then next Friday it's the legendary Shoreline Amphitheatre in Mountain View, just outside San Francisco, that will play host to the magical music collection. 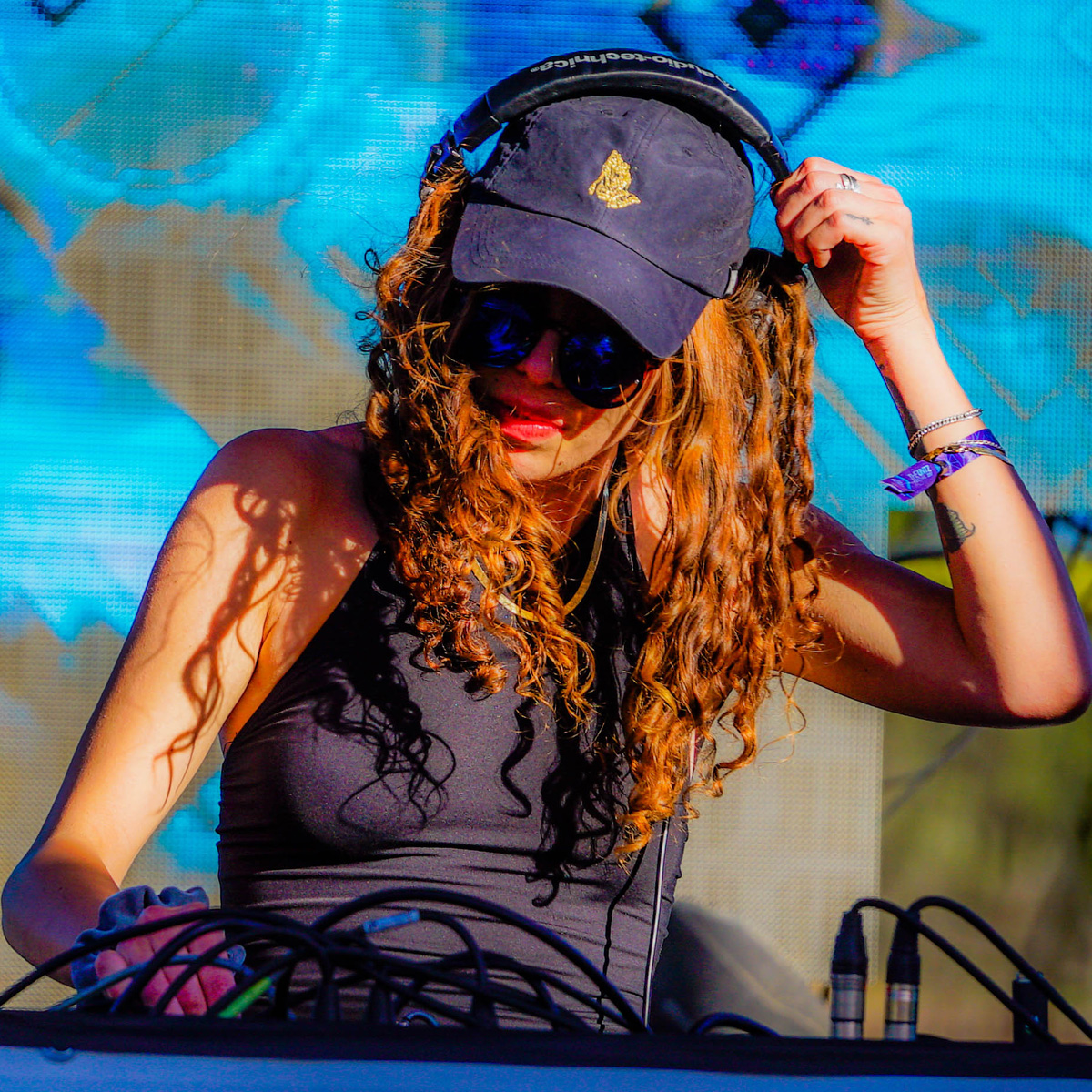 Our fans get an extra treat both nights with the addition of our queen and album of The Untz Festival, Huxley Anne, as the opening act. She has toured extensively with Space Jesus this year, and also has released incredibly experiemental material on Division and Dome of Doom. The Bay Area gets treated double with the addition of SVDDEN DEATH to the Shoreline show, a massive figure in the heavy dubstep and riddim scene.

Live Nation has assembled an absolutely unstoppable lineup with breathtaking production to put the show over the edge. Come be a part of something really special, as this tour weaves sonic gold out of thin air.

Get your tickets for The Alchemy Tour in Sacramento October 3