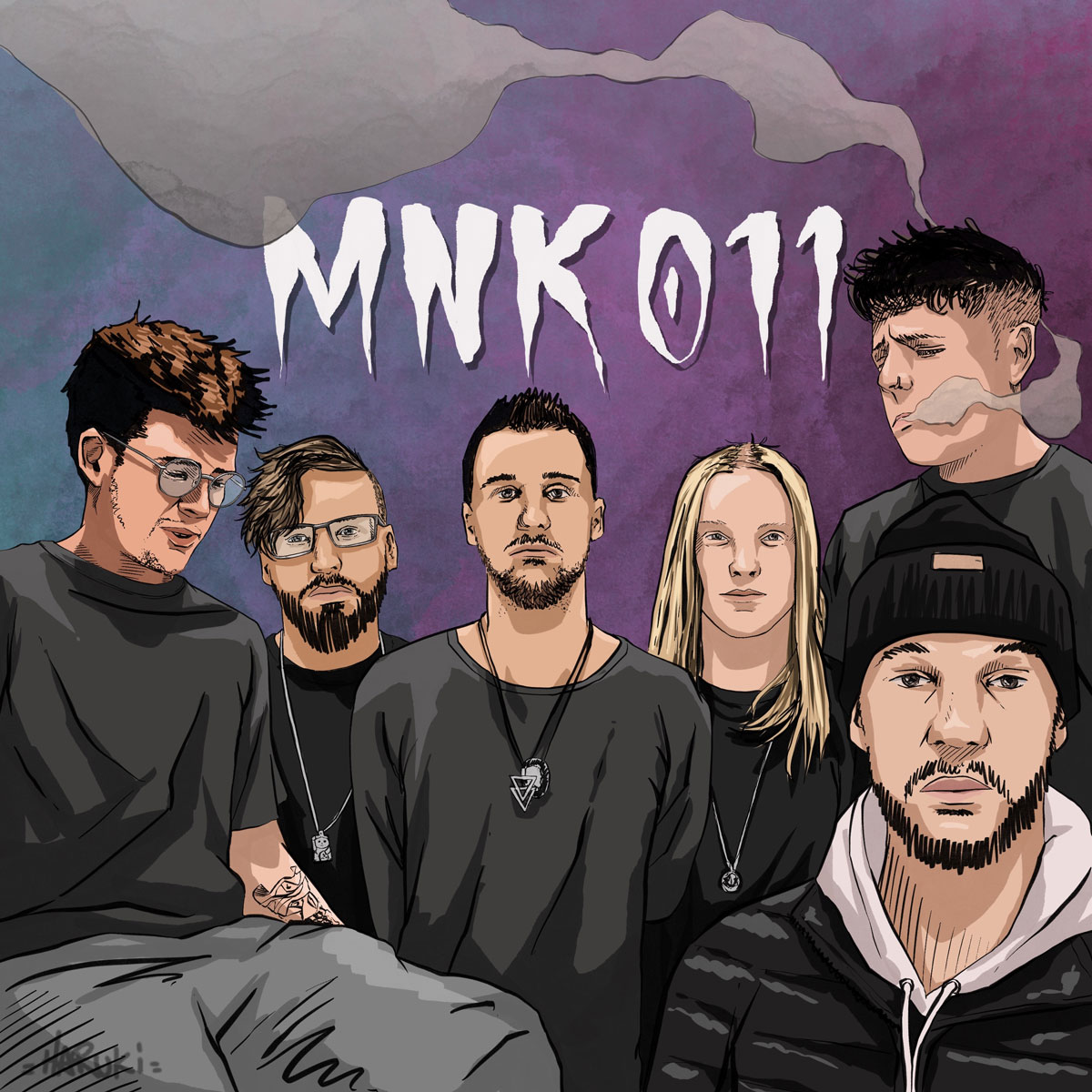 Our pals in Ternion Sound are no strangers to the Manuka Records family. Their most adventurous tunes end up on the Manchester/Seattle-based label, and to that end, the VA comp MNK011 out on January 18th confirms that.

We're thrilled the fine folks at Manuka tipped us to “There Is A Cost,” which sees Ternion boys Andrew, Jack, and Aric try their hand at a 130 BPM breaks tune that has two-step elements and all sorts of groove and punch. For fans of Ternion who only know their dubstep material, this cracks open a whole new side to their catalog that we know our more exploratory fans are going to absolutely devour.

When this cursed plague ends, we'll be getting another twist on the Ternion Sound brand in the form of a sunrise set at The Untz Festival. Right now, we can't make any hard or fast predictions about when this will occur, but rest assured that we won't sleep until we get to close out our festival with some mimosas and Ternion Sound.

In the meantime, Manuka Records' new comp that's out in a week also features Biome and label heads Hypho and Xakra, so our itch will be scratched temporarily—but not forever.