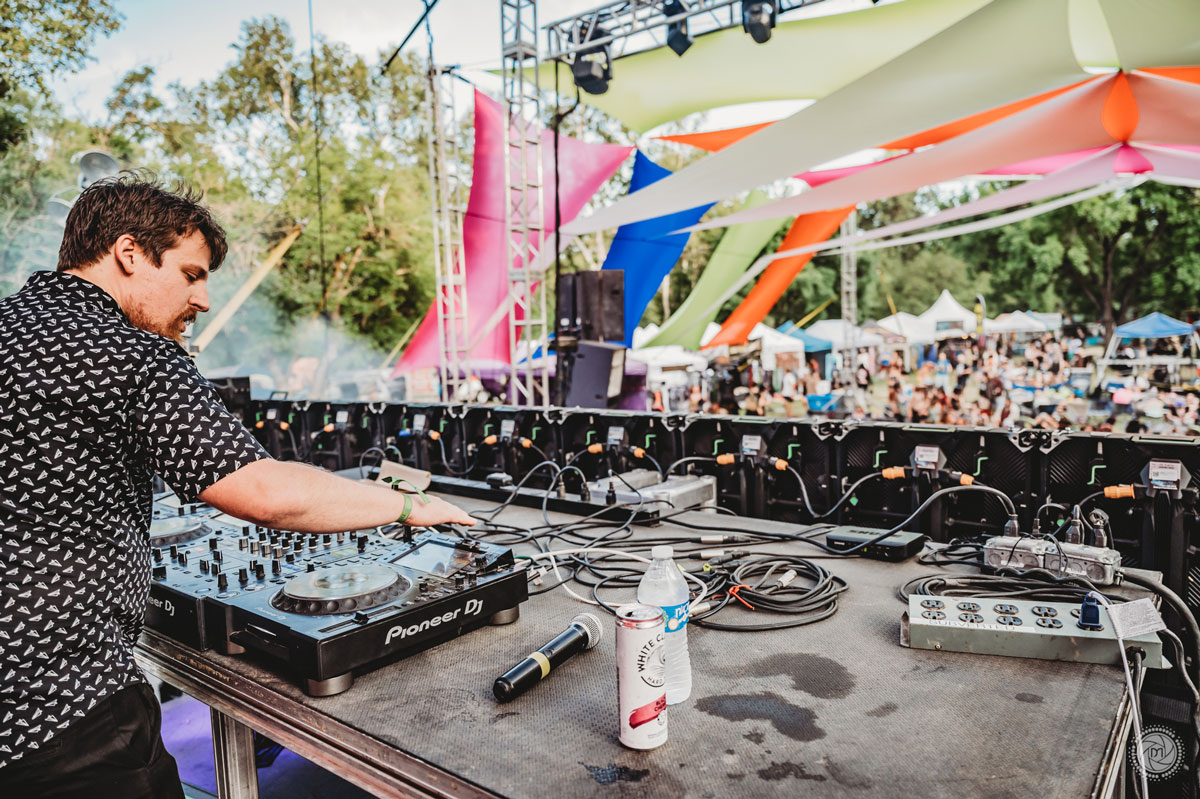 Fresh off a thrilling takeover of The Untz Stage last month at our festival with his Wormhole Music Group, our dear friend Secret Recipe is poised to release Time's Arrow on the label he runs on June 7th. Anchoring the takeover alongside Chmura, Curra (who actually eneded up closing the festival on the Wormhole Stage due to flight shenanigans), MYTHM, and Matheny, among others, Benji Hannus teased selections from his new release which run the gamut from glitchy and heavy to psychedelic and bouncy.

Today fans get a taste of “Broken Timepiece,” which has a flair for the dramatic. Its climactic build drops into a sludgy but clean (if that makes any sense) 120 section, which is just so hot right now. Of course Benji knows what sorts of sounds in the bass world are hitting, because he's completely steeped in west coast bass culture from doing the damn thing for a decade.

Whether its helping curate our festival lineup, throwing tastefully assembled shows in the Bay Area, or touring the country playing his own music, Secret Recipe is sharing the sauce for the love of the game.