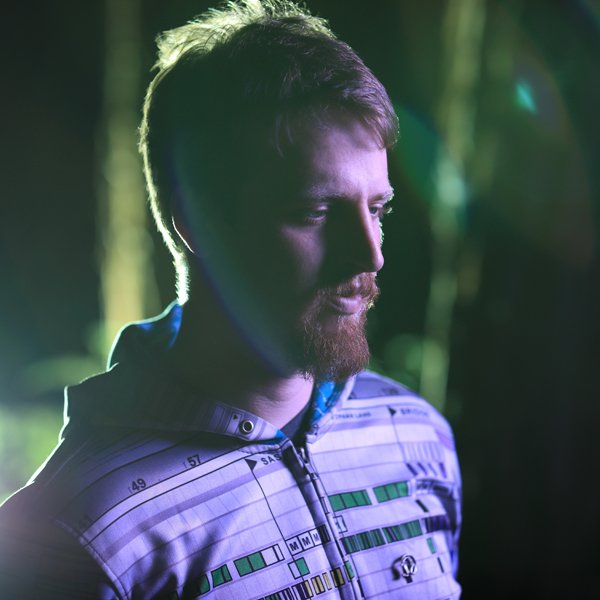 Wormhole head honcho and key figure in The Untz Festival team, Benji Hannus, has been busy in the kitchen cooking up a brand new hour long mix for fans of cutting-edge bass.

Heavier than any mix we've ever heard from him, the new Secret Recipe offering fuses a ton of his unreleased tracks (including collabs with NOizON and Viskus, and a remix of Mr. Bill and Au5) with massive tunes from Thelem, Tsuruda, Haywyre, and FRQ NCY for a up-close-and-personal peek into his hard drive. Benji's always fine-tuning his sets, so he makes sure to stay up on what's new and also get some classic bass tracks back into his rotation. He's also unafraid to get real out there, which is why IC3PEAK shows up in this mix.

This mix comes out in advance of a number of dates Secret Recipe is joining on the Cruisin' USA Tour with Buku and Esseks through the end of November. We trust in our chef to stay out of the weeds, balancing touring with new tunes and mixes.