We were expecting big things, and boy has Safe In Sound delivered! The biggest traveling bass music festival to ever hit North America has been absolutely stomping cities in its path. The huge roving tour has brought thousands of soul-crushing decibels to arenas and theaters across the country, selling out many, and disappointing none.

This Friday, October 17th, our friends at Bass Camp Festival are bringing Safe In Sound to Reno Convention Center in Reno, NV for a blowout event that is unparalleled in the rich musical history of the city.

Headlining the bill in Reno are two monsters in the scene: Destroid and Excision tower over the lineup, sharing Jeff Abel in the middle. The three-headed alien Destroid put Excision, Downlink, and KJ Sawka in futuristic Giger getup for a dubstep supergroup the likes of which have never been seen. Dirtyphonics and Doctor P are right there in support, and you can listen to an interview from the former we did at Electric Forest, and the latter right before Shaun Brockhurst took off for Safe In Sound tour.

Butch Clancy, Dotcom, and tour hosts Terravita fill out the bill. The three-headed Bostonian bass brigade Terravita is the reason any of this is happening, and they've brought their buddies at PK Sound along for the whole damn run, so honestly, once each venue is leveled from earth-shattering sound, who knows if this tour will be allowed back in any of these cities next year.

Grab your tickets at basscampfest.com, and make sure you prepare yourself for a sonic assault from which you may never return.

Terravita smoked the Fox in Boulder on its Colorado tour. 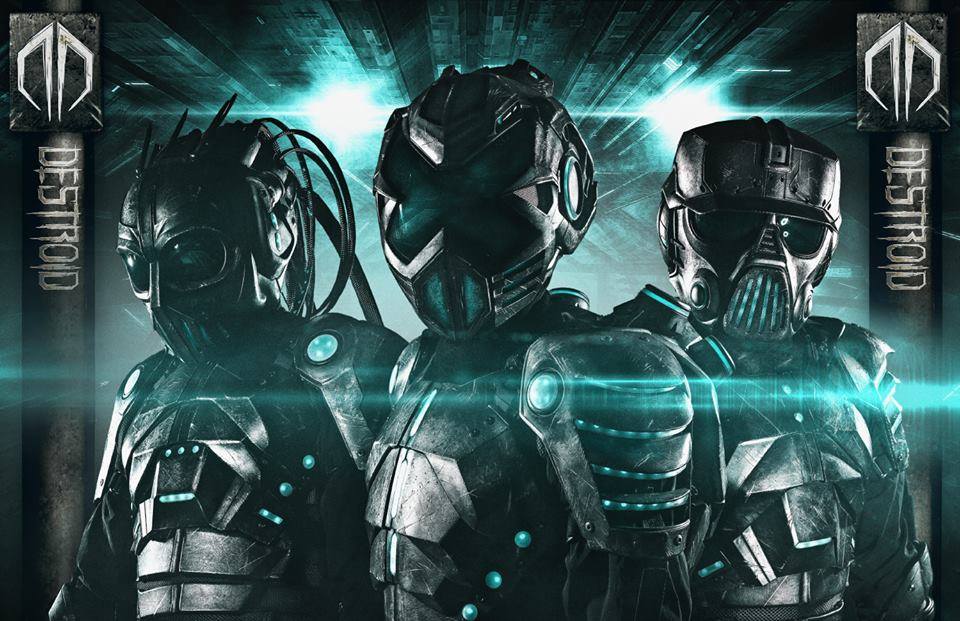 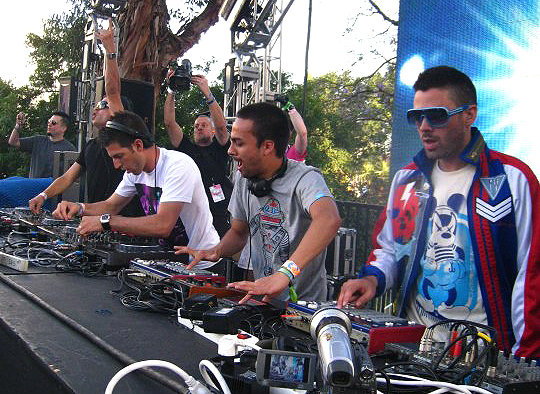 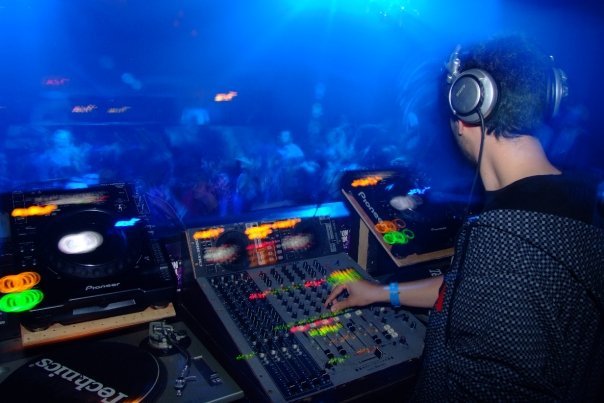 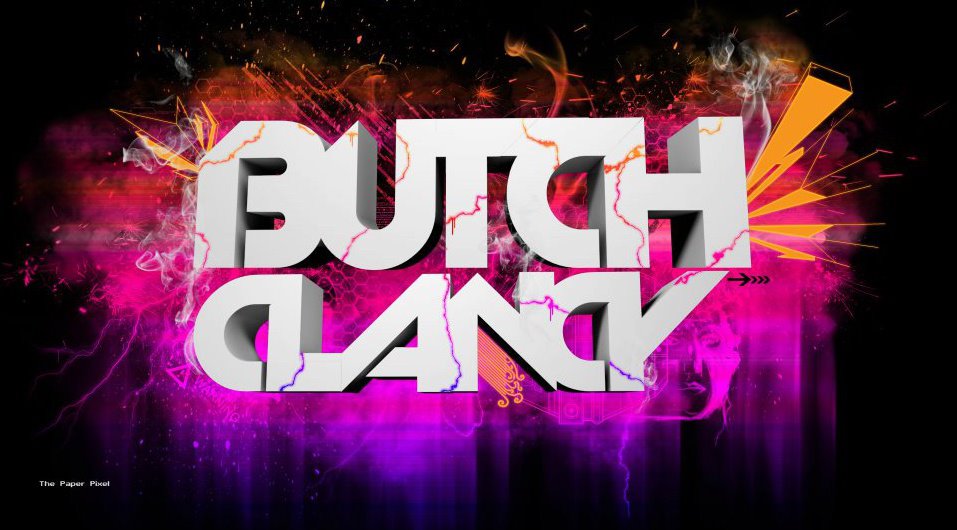 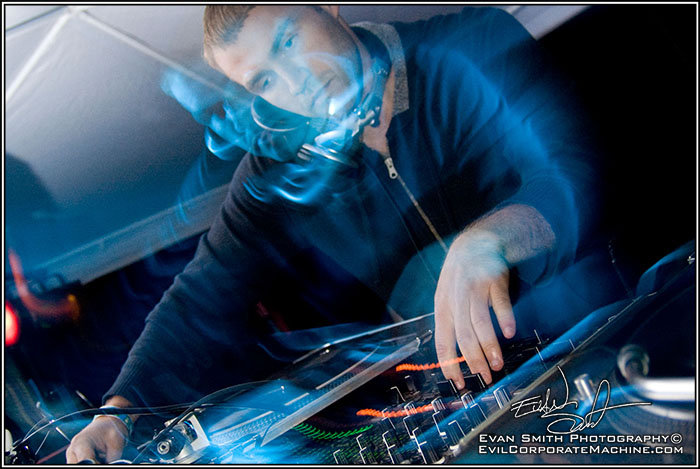