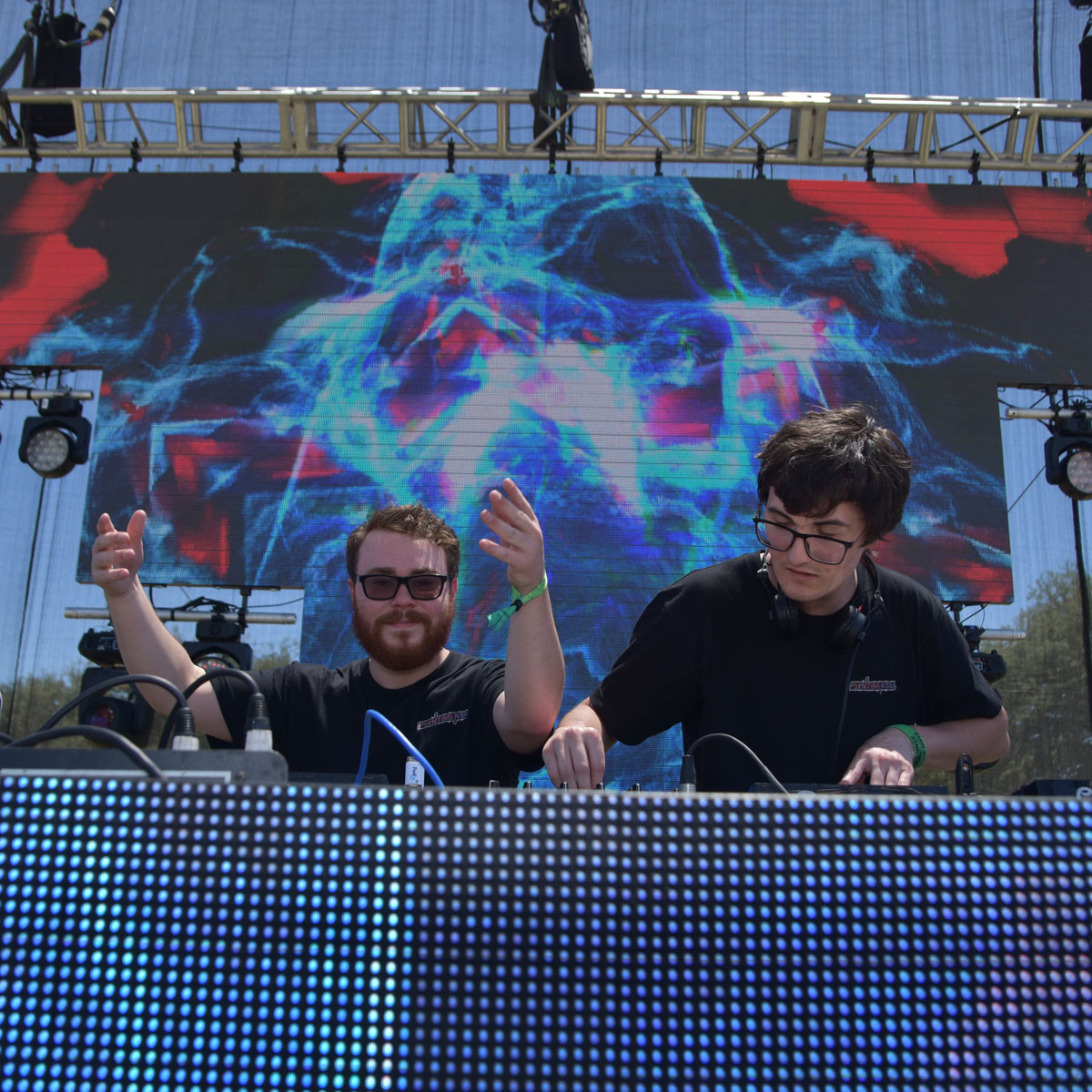 We've been cheering on the careers of Michigan's Psyntimental since they won this year's edition of The Untz Challenge. Beyond playing a ton of festivals this summer (including The Untz Festival out with us in California), Nick Krauskoff and Trent Nedbal have been busy playing shows and churning out tunes.

We are happy to share with you “Mental Rezistance” from the album, with Florida's Rezistor. The combination brings out the big bass guns and holds nothing back.

Catch these guys supporting our friends Freddy Todd and kLL sMTH at The Magic Stick in Detroit on December 27th. Keep up with these guys as they stay on their grind.