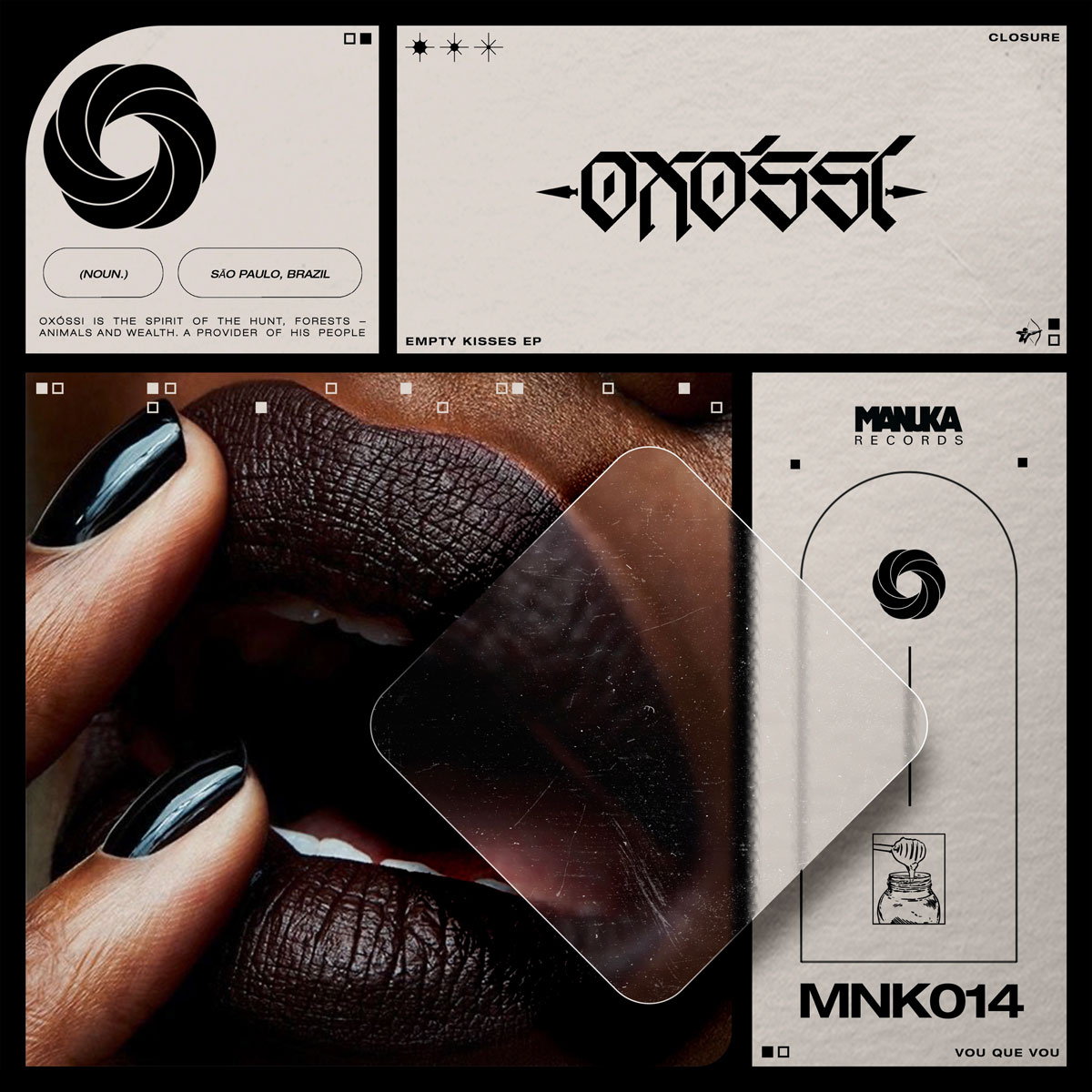 From Manaus to Manchester, the sounds of Brasil head to Manuka Records courtesy of Oxóssi's new tune. One of LA's brightest dubstep prodigies returns to the label headed by Manchester's Hypho and Xakra on September 20th with the Empty Kisses EP.

The name Oxóssi itself comes from the Western African religion of Yoruba which flourished in Brasil thanks to—you guessed it—the prolific slave trade that spread cultures while it ensared millions of people into subjugation. A plague from which the planet will never heal did have the byproduct of swirling musical traditions from human chattel, empowering the disempowered.

Oxóssi's “Vou Que Vou” also serves to blend Portuguese sounds and rhythms with classic UK dubstep and two-step elements in a melange of gorgeously haunting grooves. This is a classic distillation of the artist's sound and makes me all the more excited for its release at the beginning of next week. 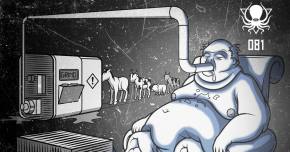