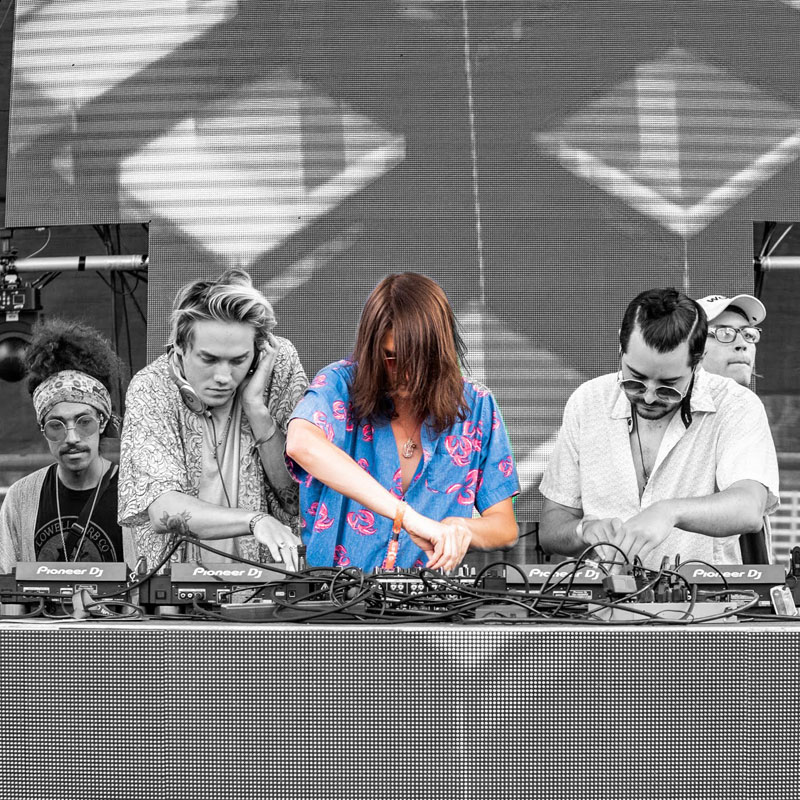 In the hopes of not having egg on my own mustachioed face, I crept into vide's vault vol. 1 with a healthy does of caution. What I found in there was way cooler than a tommy gun or skeletal remains. I found dubs galore!

Ryan Blank released a nearly 30-minute mix of unreleased IDs and collabs featuring Mirror Maze, retchs, Molokai, and Abelation. It's beautifully crafted and flows from one gem to the next. Tailing across a bevy of styles and sounds, vide ushers in a new era of his sound with an exciting treasure trove of hot, hot heat which will trickle out on various platforms throughout the year. Catch him on the road this summer.