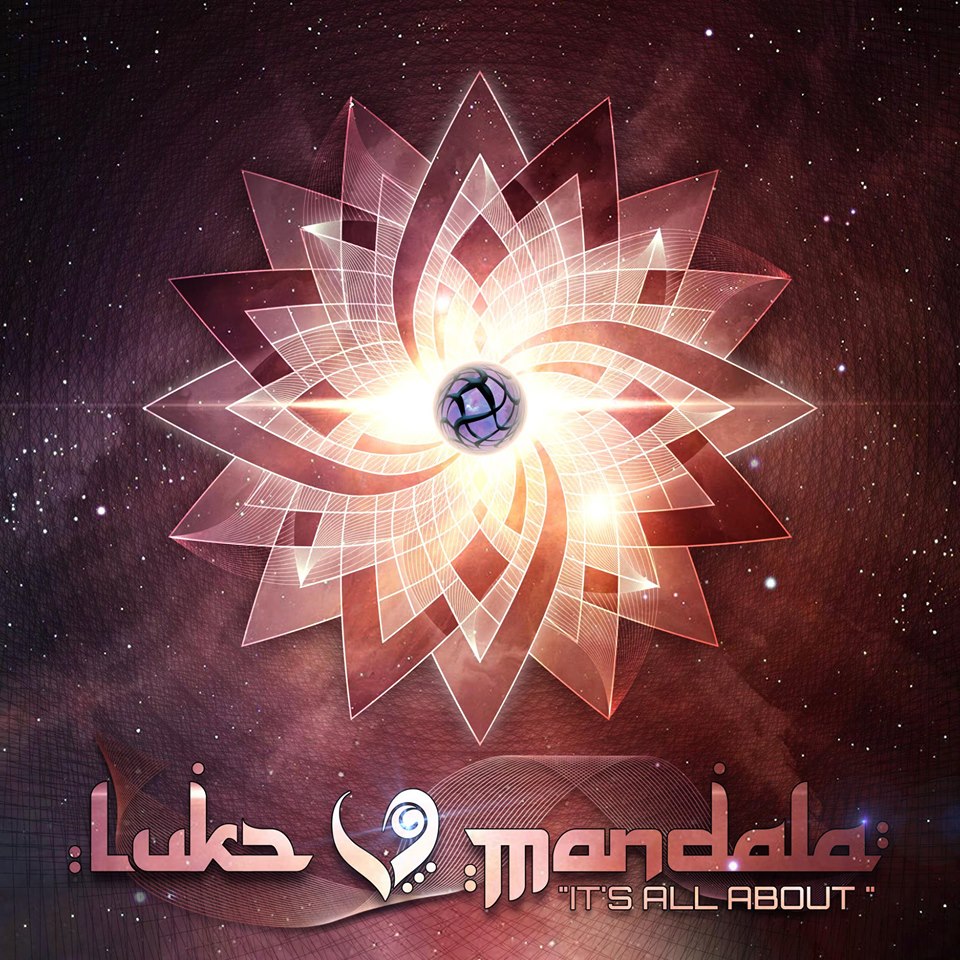 Look deeply enough into any underground music scene and you’re bound to find a handful of producers and DJs who have been with the scene for the better part of their life. They’re not always the ones headlining global festivals and running biannual thirty-city tours, but show up to any of their performances—no matter the environment or time slot—and you’ll find the dance floor alive with movement and a colorful mixture of friends, fans, and dazzled newcomers all moving to the music like they’ve been doing it for years. Creating dynamic dance floor experiences every time they assume command of the decks and maintaining relevance long after the come-and-gones have had their time in the spotlight, it is these artists who serve as the mortar of the scene and keep the sonic narrative flowing from one season to the next.

Luke Mandala is one such artist. A longtime fixture of the west coast underground dance scene, he is known for his uplifting productions and live performances in the realms of house and techno, world-inspired chill-out, and vibrant psychedelic bass. Producing the latter under the moniker of “Mandala Affect” and all of his uptempo under his original pseudonym, Luke Mandala has created hundreds of songs in a breadth of musical styles and genres since first entering the scene two decades ago. His tracks have appeared both domestic and abroad on a multitude of esteemed labels, including Desert Hearts, Merkaba Music, Traum, Selador, Digital Structures, and his own label, Activated Recordings.

Luke Mandala’s latest sonic excursion takes him into the realm of ethereal house on psychedelic electronica label Desert Trax. Conceived as a heart-opening track for the emotive journeyer, “It’s All About” is a sunrise-lover’s dream that yearns to be enjoyed on a morning dance floor amidst one’s closest and most intimate friends. Beginning with evocative piano grounded by a soft and persistent beat, it expands into a progressive journey through dreamy chords and danceable grooves while maintaining a warm and shimmering drive that crests but never truly breaks. 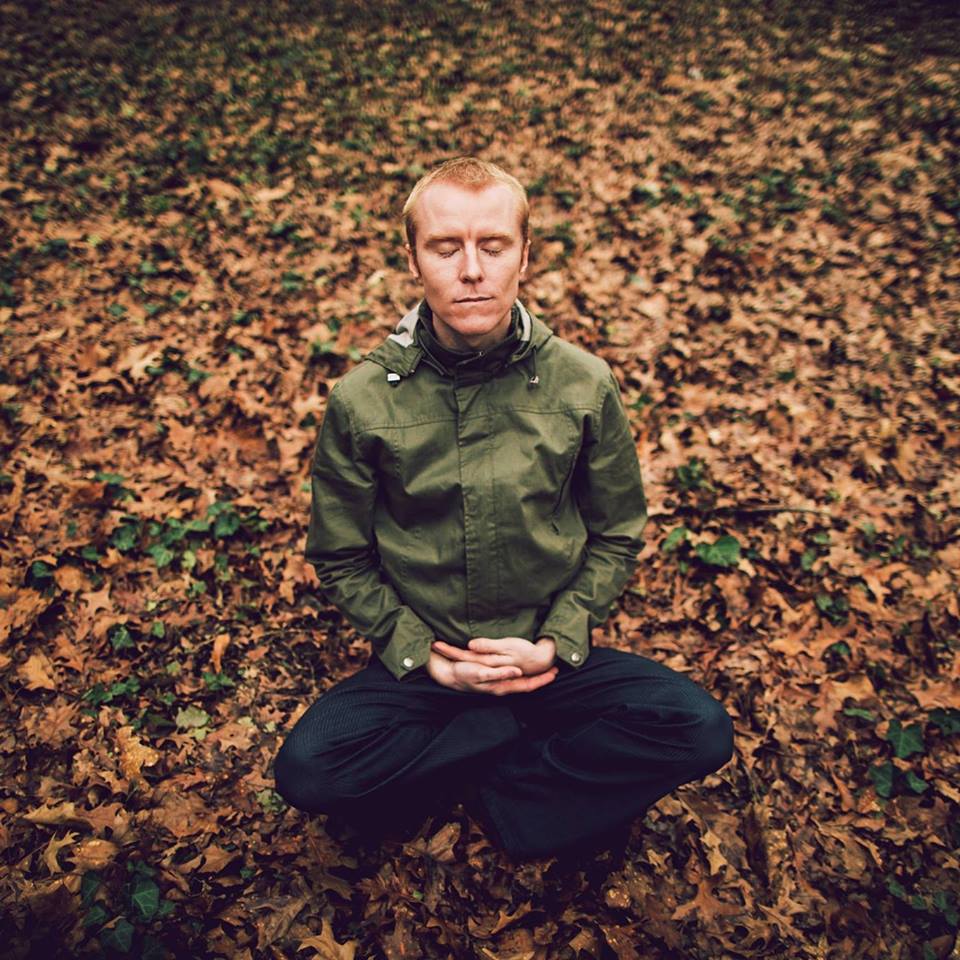 “It’s All About” was released by Desert Trax in the spring of 2018 as a remix contest—Luke’s second such release with the label. Two submissions were selected for the EP along with a third remix that was arranged by Desert Trax: an uplifting, progressive mix by Pranavah (a new project by Brad Moontribe and Griffin Paisley), a warm and spacious breaks track by Bay Area DJ and producer Keerd, and a soothing deep-tech rework by German techno duo Unique Repeat.

Echoing the melodic tones of the original mix while exploring a wider range of textures, energy levels, and emotions, the tracks demonstrate the tunability of Luke Mandala’s dreamy atmospheres to different sonic flavors, frequencies, and intensities. Each is a unique journey into the sublime and ethereal united by the joyful, journey-like hallmarks of the original composition.

Administered in the right set and setting, it is tracks like these that have the ability to propel listeners into positive head- and heartspaces that some may go an entire lifetime without glimpsing. With its pleasant and restorative undertones, “It’s All About” in its various incarnations offers a mesmerizing opportunity to peel back the illusory layers of separation we so often throw up and embrace the unifying and universal sensation of joy—be it alone at home, with a stranger on a dance floor, or in the intangible worlds that live within us all.

Buy it on Beatport