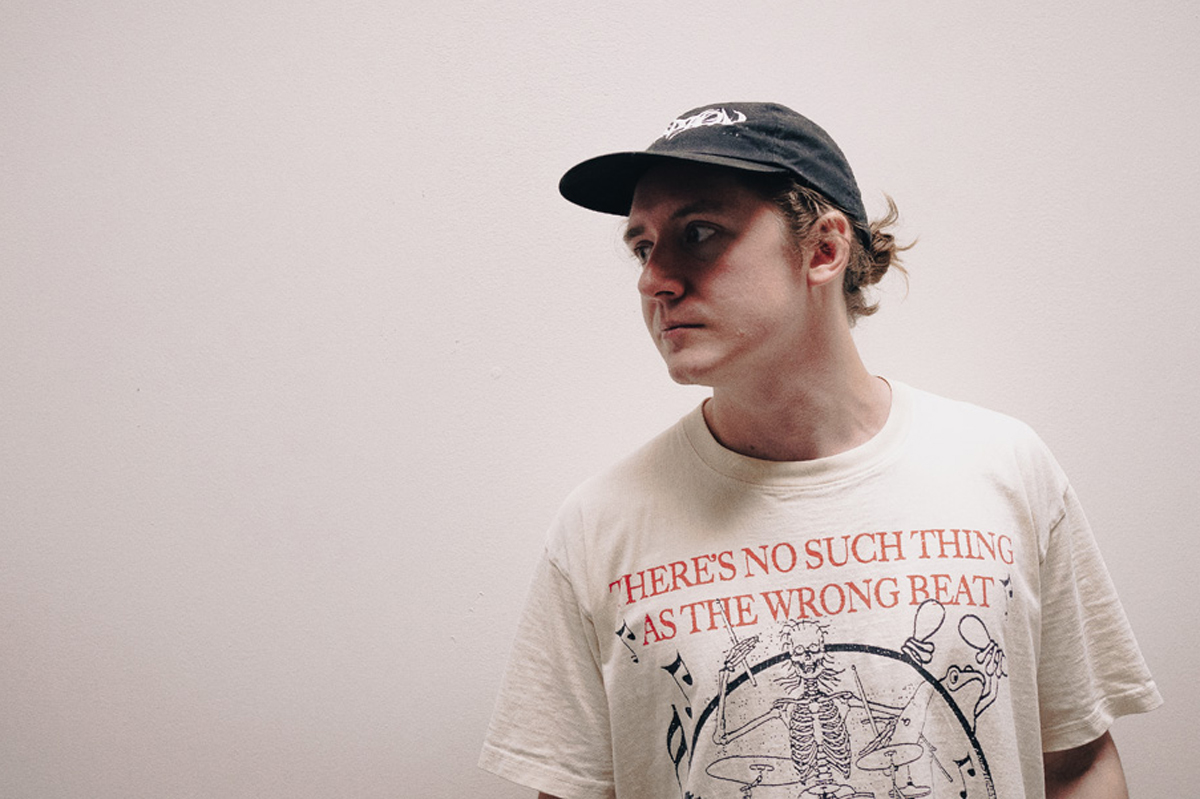 Low Poly makes it to our feeds highly recommended. Jack Tamburro has co-signs from the Wavecraft crew, collabs with Floret Loret, and releases on mau5trap.

But we're not ones to take the advice of others. It's based on the strength of Tamburro's catalog and the sounds we're hearing coming around the bend that get us excited. The depth and range of a brand new crop of artists in the experimental bass world are really pushing the parameters of what making party music can sound like. It's half rave, half art museum out there. And I wouldn't categorize Low Poly as paticularly new, as he's been producing for the better part of a decade, but it's the dogged pursuit of novelty that shines through.

Contact Sparks is the latest EP from Low Poly, out June 16th. We premiere the title track today to give fans a sense of what is coming from the release. There's sludgy hip-hop and rough and tumble halftime. Little squirts and atmospherics and a shower of perfect embers drizzled across the DAW. It's a magical, musical melange and Low Poly has cracked the code.