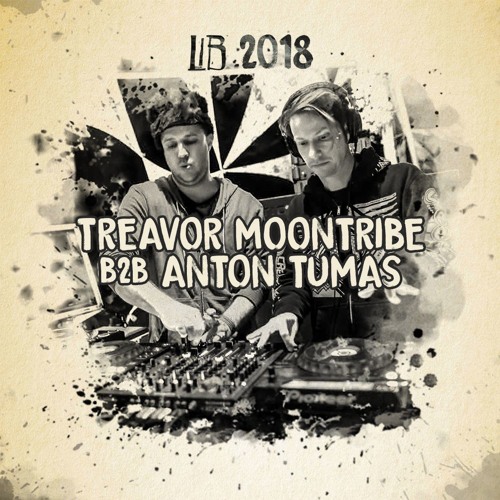 This live set recording of Treavor Moontribe and Anton Tumas, who have performed previously together as BIGGUYlittleguy, is futuristic and hypnotic. Their sound is distinctively downtempo, progressive, house and eclectic techno.

This recording in particular from LIB brings to mind traveling across an empty highway in the desert night — unnerving yet exhilarating. While at points the listener may feel under the spell of highway hypnosis, the fast paced tempo with gradual change ups in melodies is much better for dancing then meditation. Psychedelic tribal downtempo rhythms carry out the nearly two hour long set.

The music changes slightly and seamlessly every few minutes, increasing in intensity and counter rhythms. Influences of jungle downtempo and tribal drums contrast with sci-fi high pitches that sound like a spaceship going into hyperspeed. While the vox are sparse, eerie synth voices are peppered throughout. In total this release would be great for a dance party on the beach, flowing musical energy into all night revelers. 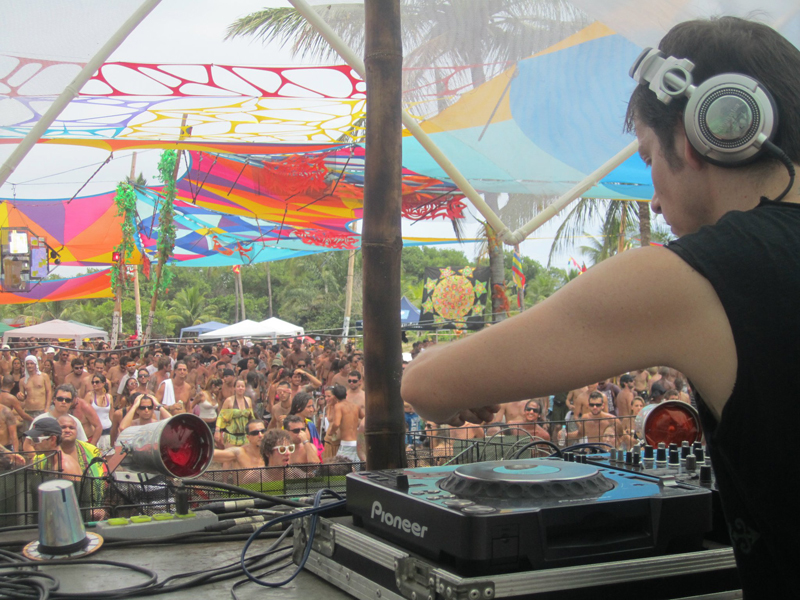 Treavor Moontribe, born Treavor Walton, is one half of the electronic act Desert Dwellers and one of the founders of the Moontribe Collective, a famous underground music community that has become legendary for their full moon desert gatherings as well as giving a jump off point to launch careers of talented musicians and producers. Walton is an OG techno producer; his first vinyl was released in 1995, as Solar Communications, “The improbability Button E.P.” Additionally, this past June marked the Moontribe gatherings 25th anniversary. Treavor Moontribe has travelled around the world performing but this past weekend he was at both Camp Bisco and in Asheville with STS9, and now heads off to Europe for shows in Spain and Portugal (the legendary Boom Festival). Walton’s additional acts include PheuZen, Forever & Ever, and of course BIGGUYlittleguy, with Anton Tumas.

Anton Tumas was one of these musicians who started out playing at Moontribe gatherings. Inspired by Burning Man, this California native (via Moscow, Russia) set out and taught himself how to be a DJ and started producing from the bottom to the top on Beatport. Tumas now has his own label, “Subtract Music”, and has performed at Burning Man, Desert Hearts Festival, previous years at LIB and hosted his own events, such as “Subtract on the Pier” in Long Beach, California. 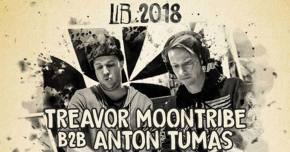 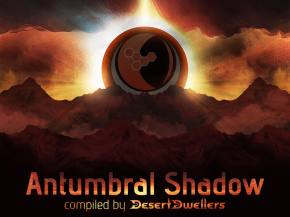 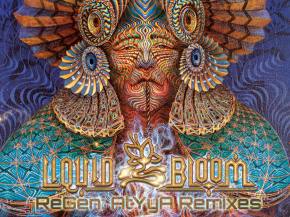 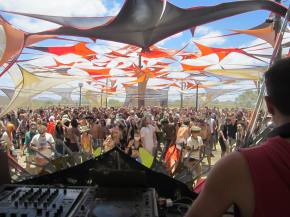 Treavor Moontribe: A Quarter Century of Psy Trancing in America 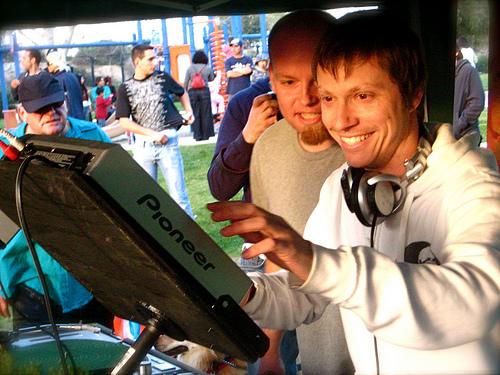