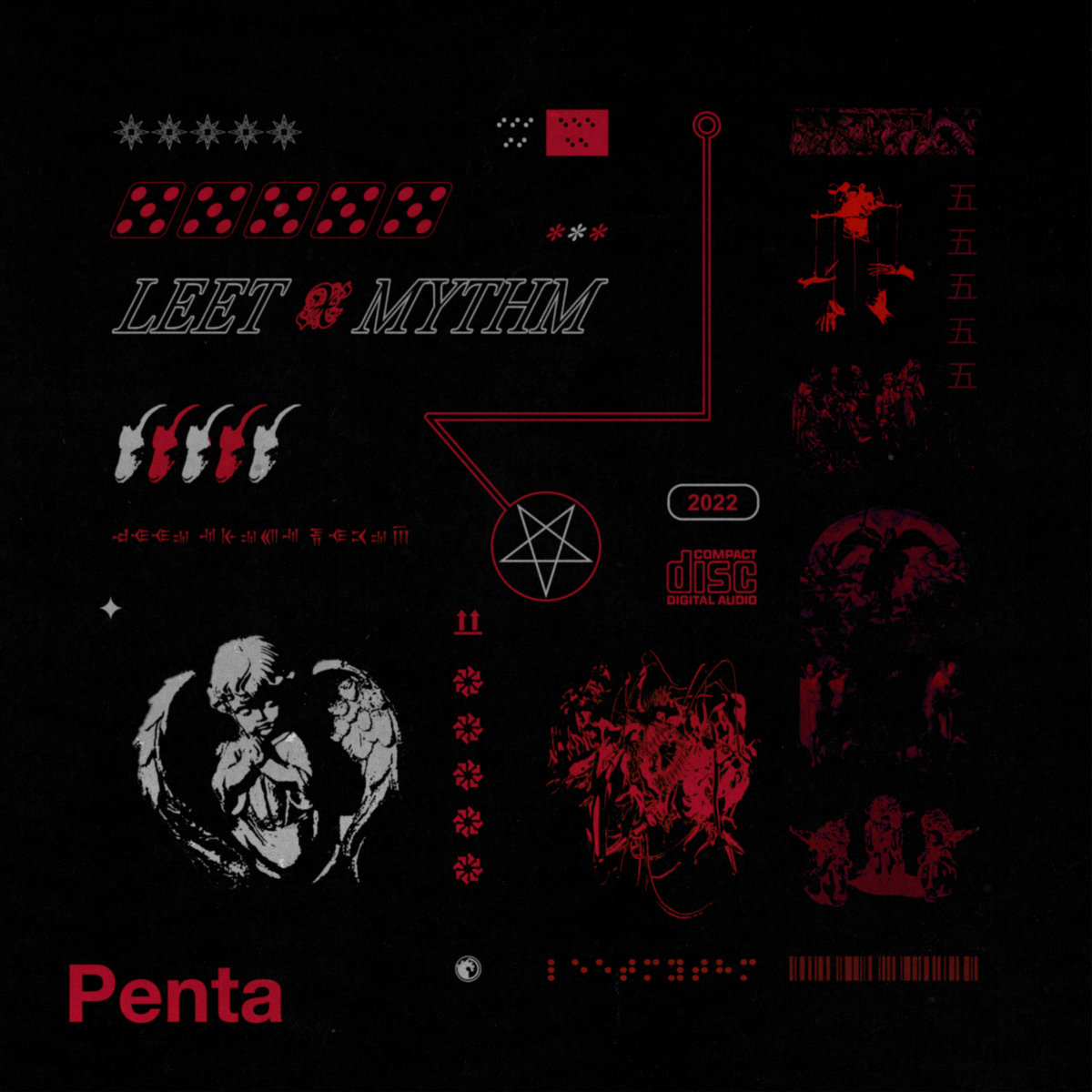 A few of the grimiest dubs have been making the rounds this winter and finally they've come to light. leet and MYTHM release Penta into the world today. Five ultra heavy tracks featuring talented grime artists will start to make the rounds as Harrison McCord and Mikey Miele continue to gain traction.

MYTHM lit the bass world up with a fiery performance this past weekend at DEF in Atlanta. Clips from the boiler room-style set are already gaining traction and virality as all eyes in this scene ultimately land on DEF channels. Peekaboo has also been supporting the opening track, “Jeden” featuring a slickly produced Brotha Nature.

While leet is a past performer at the festival, and in all likelihood a returning champ in the future, MYTHM makes his debut at The Untz Festival this summer, performing a solo set and also going B2B with fellow collaborator Matheny.