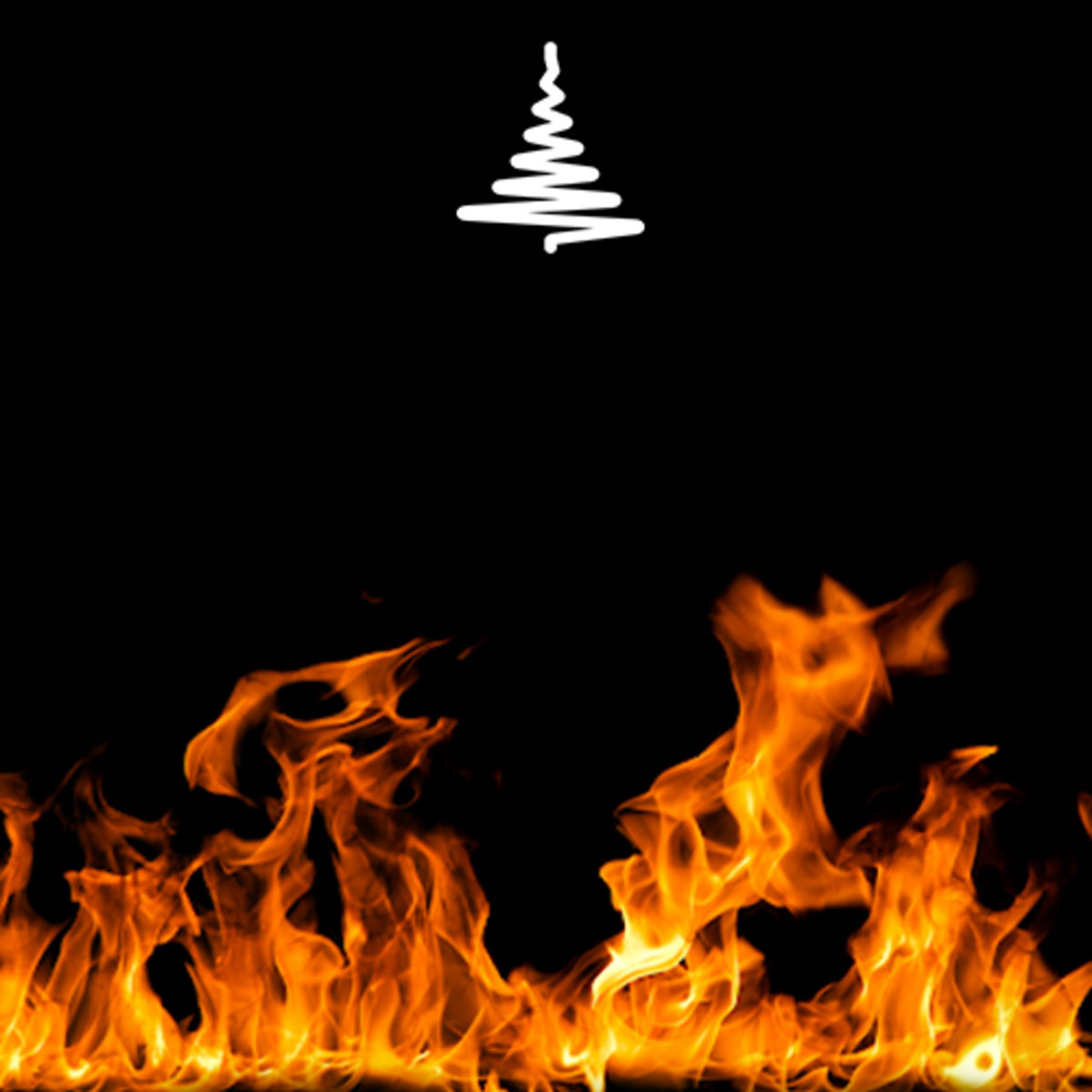 Denver's Jake Friant has hooked up with Wubaholics, which we have to say is a good move, since the Florida bass crew has become one of the fastest growing outfits in the southeast for cutting edge low end.

As Kick, Friant has been making collabs and hustling the old fashioned way. Speaking of collabs, his last one with Eradikid made a helluva impression on myself and the Wubaholics team for them to bring him back. In the meantime he's been grinding away on his sound, which would come highly recommended to anyone into um.. or Eazybaked.

Today we're thrilled to premiere “Burnin',” which features some really tortured basslines stretched and chopped over a wildly unpredictable beat. This is scrunch your face up and punch your nearest buddy in the arm type music—that is, if we could actually go to a show. I'm serious, 2021 better come the fuck through, I'm tired of listening to these types of heaters from the boredom of my home office.