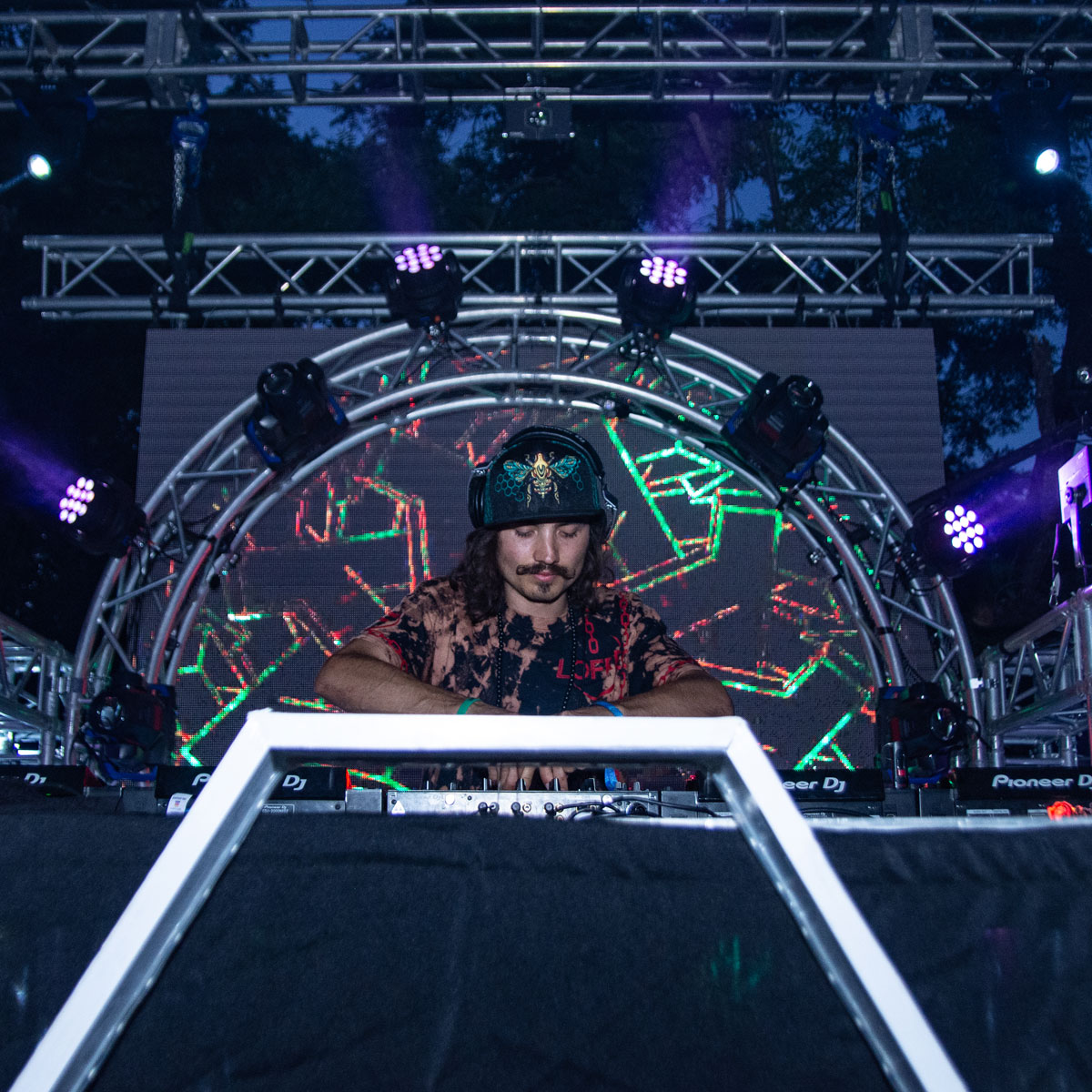 There's a lot of chatter around west coast bass trio Xotix, and for good reason. The guys have been churning out club bangers at a furious rate and popping up here and there on various labels and shows.

On March 22, the Fresh Remixes, drop, which feature (among other contributions from smol, ASHEZ, and more) a remix from Jalaya, who has been a major supporter of ours and a festival alum. His remix of “Pit” is tasteful and balanced, while having the rip-your-head-off intensity that matches what Xotix is bringing to the table.

Jalaya played the Wormhole stage last year as part of the LoFreq takeover. Over on The Untz stage, one of the members of Xotix joined the Spicy Bois takeover as a surprise, But this year, Xotix will make its official debut at The Untz Festival, heading back to Sycamore Ranch in Browns Valley, California in less than two months.

These Cali boys have been putting in the reps and they're all ready to flex this summer. 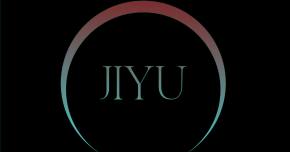 XotiX rumbles 'STR8' back with Synchronicity

XotiX premieres a hype one in 'Don't Tell Me' 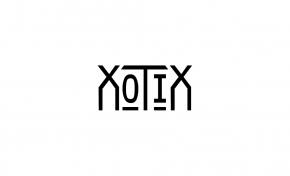