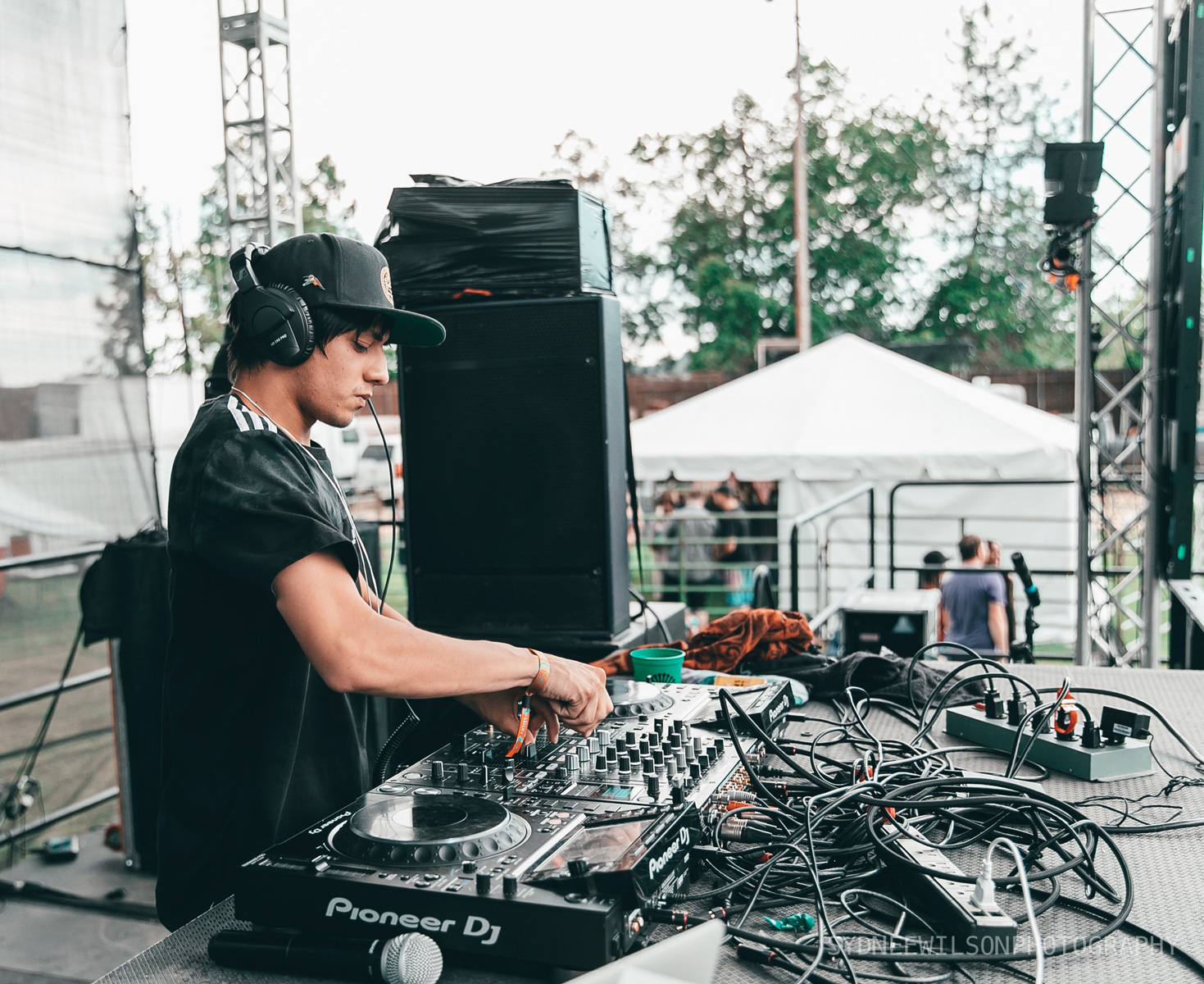 I'm going to make the argument that Jimmy Mosqueda epitomizes The Untz Festival better than any other act on our lineups past or present. He's been on as many or more bills than our heavy-hitters Secret Recipe, Krakinov, and Of The Trees, and while his music is deeply underground, he's still captured a rabid following.

ION returns today with a hectic little wubber, further cementing his sound and underlining his production improvements. “The Palace” is exactly the kind of track that has garnered him so much support in our scene.

He makes his triumphant return to the festival with his Spicy Bois brethren MeSo and Big City, who are both making their debuts, and this takeover is one of the many reasons that tickets are flying off the shelves.