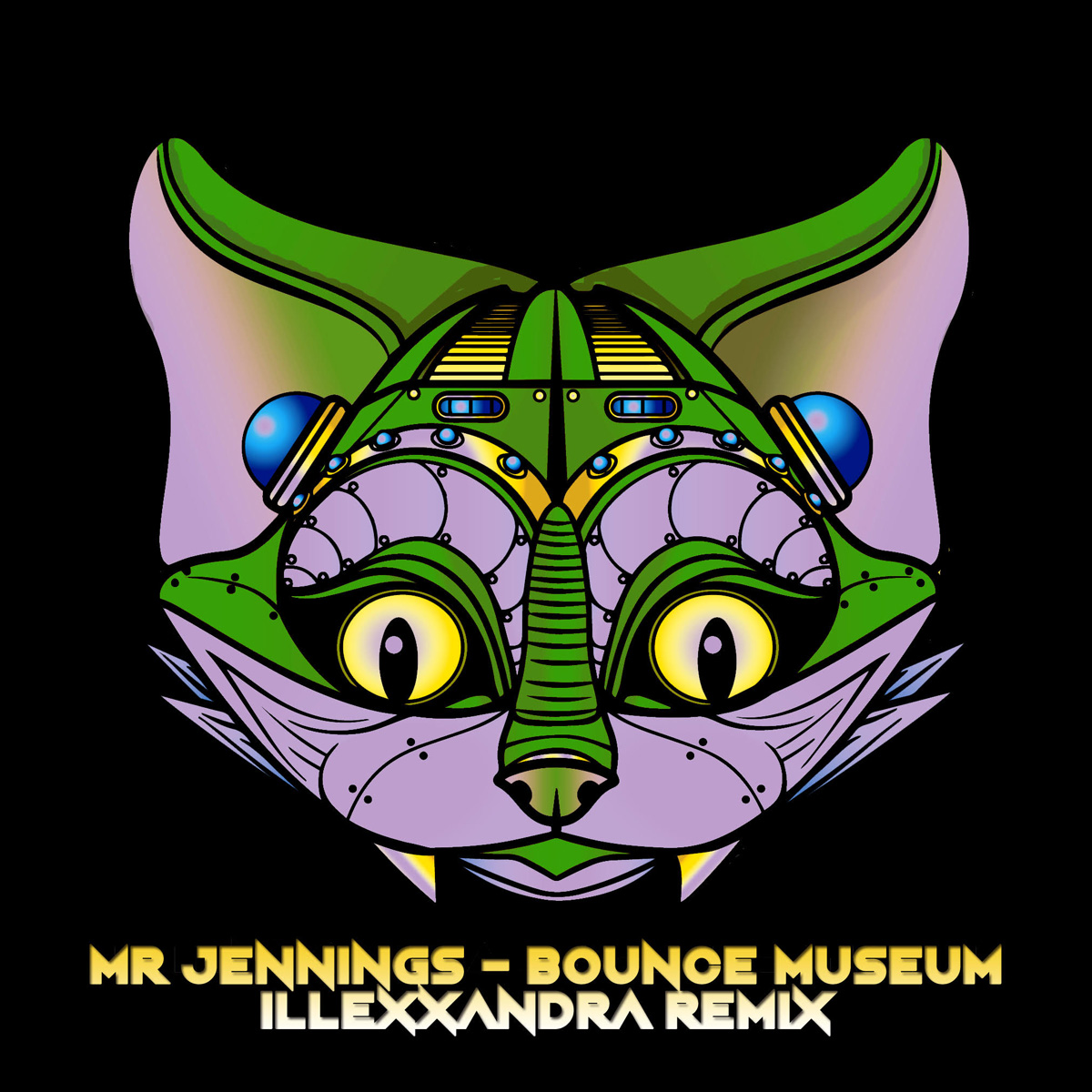 Sometimes it feels like producers are unabashedly ripping each other off and the "sameness" of releases tends to get us down. But on some rare, shining occasions, we stumble across something so delightfully original, that we spend hours trying to categorize what we're hearing, and still end up no closer to agreeing on a genre than when we started.

We love that shit.

Back in late 2017, Mr Jennings dropped a Wormfile, “Bounce Museum” on our partner outlet, Wormhole Music Group. The east coast bass act then linked up with fellow east coast artist, illexxandra, for a split EP, The Lexicon. The four-track EP is slated for an April 2 release, and features two collabs from the pair, as well as a Mr Jennings remix for illexxandra.

It's the reverse remix that we're premiering today, because it is so wildly unique that we need to crowdsource some sort of genrification here, because we have no idea she did with “Bounce Museum.” 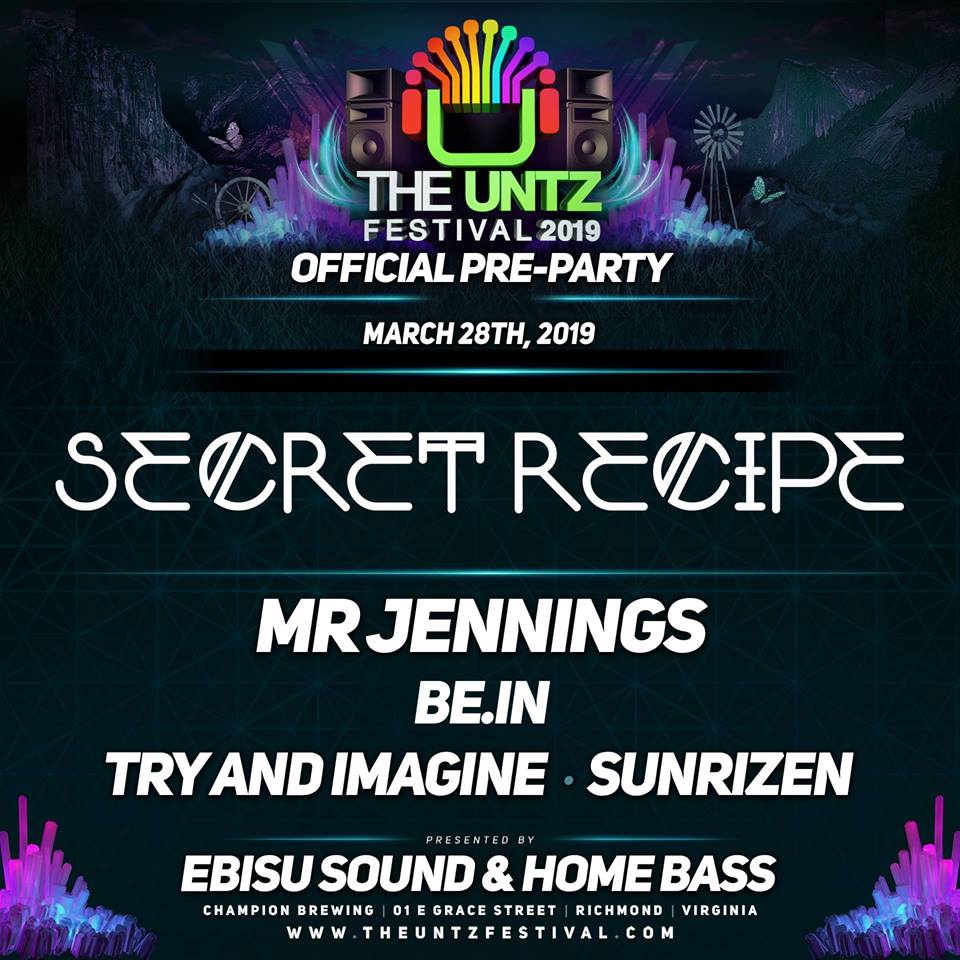 If it has to be described, it's somewhere in the realm of an electro-swing tune, if instead of old-timey swing and jazz and blues, the source material was 60s Hollywood blockbuster scores. It's as though illexxandra is channeling the type of movie that Mike Myers was spoofing with his Austin Powers films. Imagine beaches and go-go dancers and technicolor lights. It's something that has to be heard to be believed.

Mr Jennings is playing east coast's only pre-party for The Untz Festival on March 28th in Richmond, Virginia at Champion Brewing alongside Secret Recipe (of the aforementioned Wormhole team), and be.in of the Ebisu Sound and The Gradient Perspective crew. That pre-party is a co-production of Ebisu and Home Bass. You can catch illexxandra on March 22nd in Brooklyn and March 30 in Chicago. Most importantly, you're going to want to check out the rest of this EP, because it's a damn delight.

Mr Jennings gives fans a taste of the 'Yeetwave'