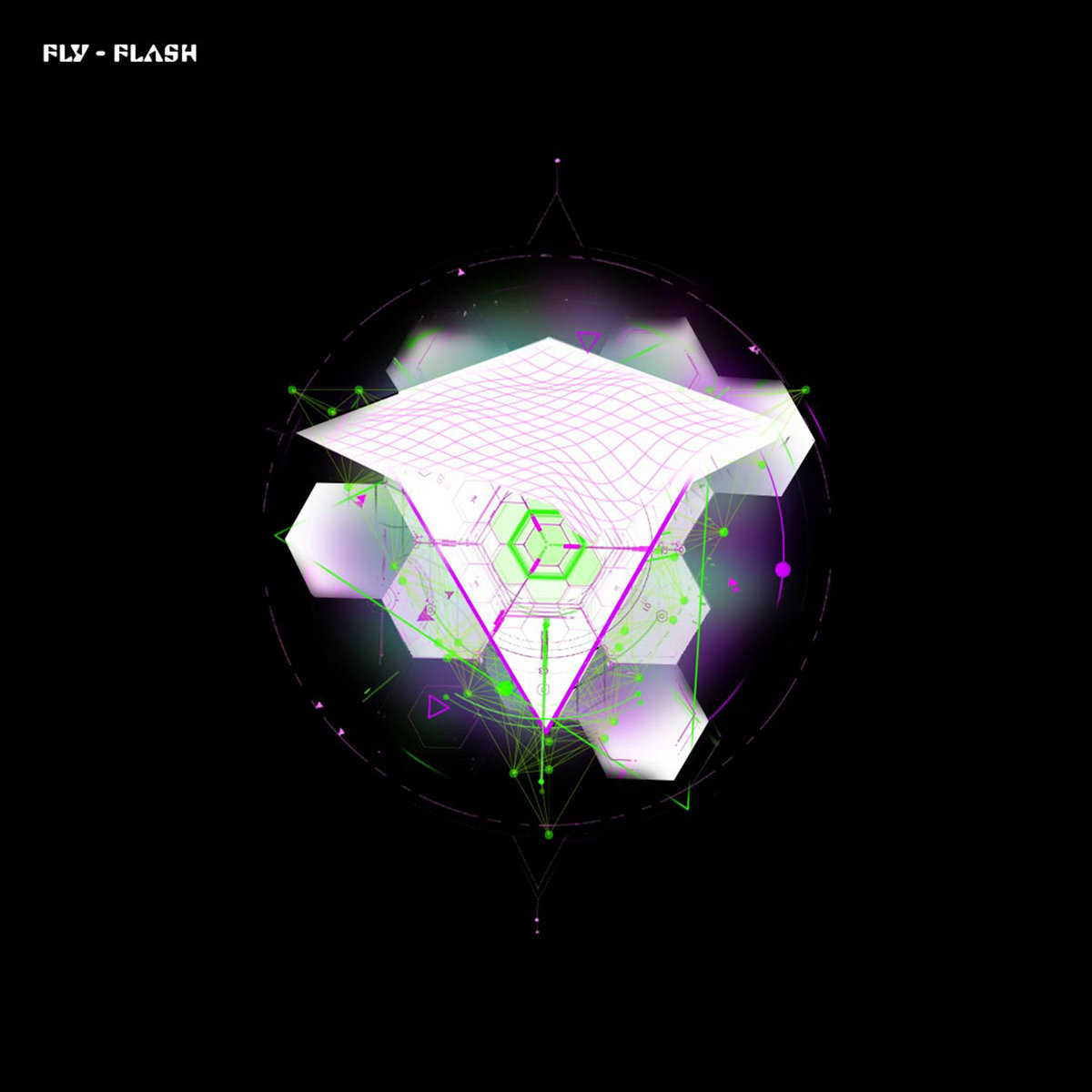 For anyone who has followed FLY over the past two years, it comes as no surprise that he’s dropped yet another banger with only a moment’s notice. With little regard for traditional hype-building, Naseem Silver lets his production do the talking. And it speaks volumes.

“Flash” is the first taste of DNB that we’ve gotten from FLY this year, and it's sure to get rinsed like some dirty vegetables. Rest assured, the mysterious vibe and detailed sound design we’ve come to know and love hasn’t been lost in the depths of the atmospheric void that Silver explores in “Flash.” The mystifying bridge flows smoothly into a DNB drop, kicking the song into overdrive.

With upcoming appearances at Lightning in a Bottle, The Untz Festival, and SOL Fest, among others, you can expect to see and hear a lot more from FLY. With a growing number of eyes on him, FLY’s career is attracting fans like honey. After a surprise appearance on our stages last year with Player Dave and Eazybaked, The Untz Festival has an official slot on the books for this summer.