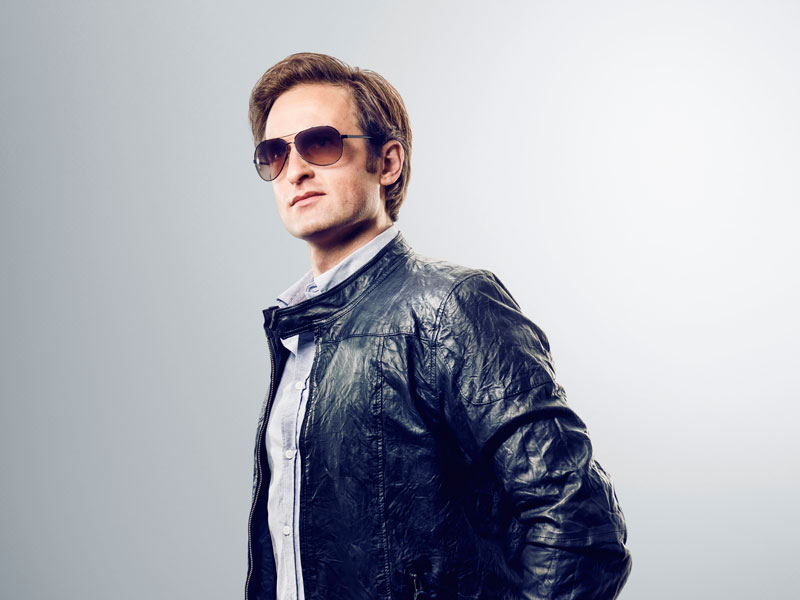 The Untz: “FLOW” is the 3rd single from your studio album, Reinvention. What is the significance of the track and how did it come to be?

FLARUP: I will mention the rhythmic drive between the bassline and drums along with the rapper and the energetic over-the-top main melody as the significance of the track.

“Flow” came to be because I wanted to create a song expressing the physiological mindset flow and the extraordinary level accomplished by going into this mode. Top sports-athletes use the mindset Flow, along with everyone else practicing a skill until mastered and extraordinary outcome release naturally. This phenomenon fascinates me.

“Flow” was at first created instrumental, since music is my primary choice of expression. First task was finding a rhythmic drive between bassline and drums and a balance absorbing me just enough to get me inside the music and keep me there. The rhythmic drive came to be the first part of the song. Playing the part repeatedly, a tension builds up inside of me and another level comes in sight. The euphoric over-the-top main-melody is the release and naturally outcome.

“FLOW” is not your usual-sounding EDM track in that you have someone rapping over the music. Why did you choose to take this route?

FLARUP: I always first produce instrumental since music is my primary choice of expression. When I felt the instrumental of “Flow” was completed I listened to it repeatedly until I heard kind of a voice or vocal coming to me. Alternatively, none of course. On this particular instrumental I continuously felt and heard a specific flow of rap-vocal on it as a naturally thing for me to include on top. As kid, I listened a lot of rap and wrote rap-lyrics as well. Maybe it is still in my bones somehow.

Daniel was the dude who had the exact right rhythm. We hooked up wrote the lyrics and wrapped it up. In a Flow…[laughs]

The Untz: Tell us about the first two singles from your album. How does “Flow” differ or relate to them?

FLARUP: The first single “Dancing On Top of the World” is a pure expression of joy. The second single “Alive” is about being innovative and playful. About playing your world to life. Third single “Flow” is an expression of the physiological phenomenon known as flow.

All album songs are expressions of different mindsets and emotions that I have found usable and important in my life. Especially in terms of reinventing and improving myself. Therefore the songs from the album have different expressions and emotional edges but they are all in relation since together they make a completely emotional spectrum for my reinvention. Beside this relation, the songs have my sound and my feeling in common. I think it makes sense when you hear the album from start to finish.

The Untz: What’s the EDM scene like in Denmark? What are the big festivals? Big nightclubs?

FLARUP: These years the EDM-scene in Denmark is going through a time of change.

Two-thousand to 2010 was quite an exceptional period with a huge development in Denmark for electronic dance music with lots of club-nights all over. A scene was created during these years. The last three or four years, concerts with pop-established EDM-artists was more the thing.

Last autumn, I hosted a larger EDM-show in Copenhagen headlined by Showtek and events like that followed throughout the years. Similar events pop up now and then.

Denmark still has an underground club culture, but no big nightclubs. There is a huge electronic chill-out music festival and once a year the capital city of Copenhagen turns into one huge street party named Distortion with more than 100+ stages of DJs and various electronic music acts from all over the world! Distortion is without any pop-headlining artists, but more a street and club culture celebration.

The development now is the larger well-established music festivals in Denmark are going all in for a blend of pop-established EDM-artists headlining along with the traditional pop-rock-rap headlining artists. Along with this new blend of headliners, smaller artists also get included at these same festivals.

The Untz: Was there a DJ, producer or musician who inspired you to become a DJ? Who? 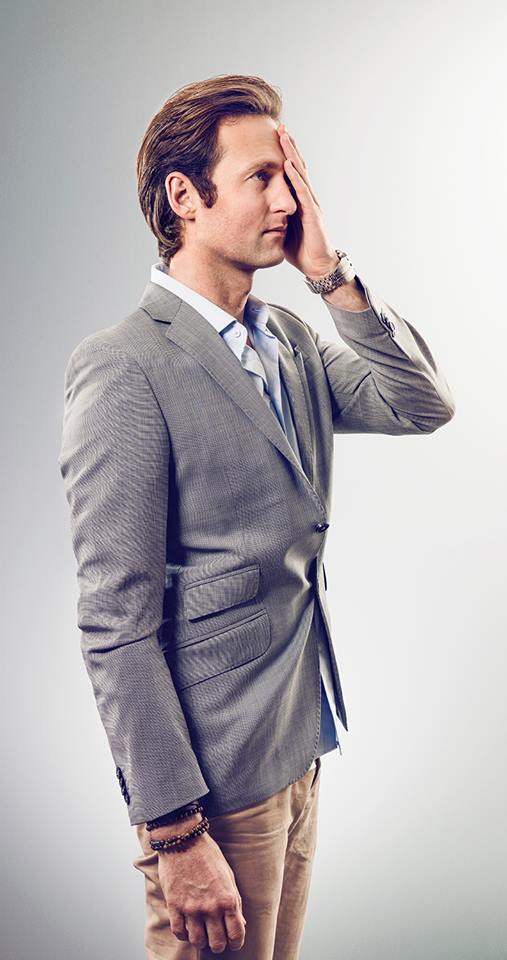 FLARUP: No doubt about the electronic music legend Jean Michel Jarre has been my greatest inspiration of all time. Mainly because of his is ability to work with visions, which I do as well. I met him in 2013 and had a short talk. It was an honor and a a pleasure.

The Untz: Do you consider yourself to be more a DJ or a producer? Why?

FLARUP: Producer, but DJing is in my blood for more than 20 years. I consider myself almost like an art director or artist. It comes also handy in the studio when I’m producing music, as well as onstage live as a DJ. I think producing and DJing go hand in hand as long you have something to express. It works for me.

The Untz: Is this your first foray into the U.S. market? Why choose to enter the U.S. market now? Is it just to make a lot of money because EDM is growing so huge in the States? Please explain.

FLARUP: In 2008, I played for the first time in the U.S. in the Hudson Theater in San Bernardino. Afterwards, I had gigs now and then up until 2012, here among Fresh Squeezed Festival in L.A. and Nocturnal Festival by Insomniac in Texas. Every country in the world has a special flavor to it and gives something unique back. But I loved the euphoric atmosphere and openness I experienced every time I played in the U.S.. That is surely motivation.

I stopped touring some years to focus on producing my first album. The finished album seemed to be especially interesting for the U.S. market. My live shows earlier were much appreciated in the U.S. as well. Maybe because I bring some European mindset, feeling and culture with me, along with a personality. I simply love the U.S.

The Untz: What’s the one most important thing you want our readers to know about Flarup?