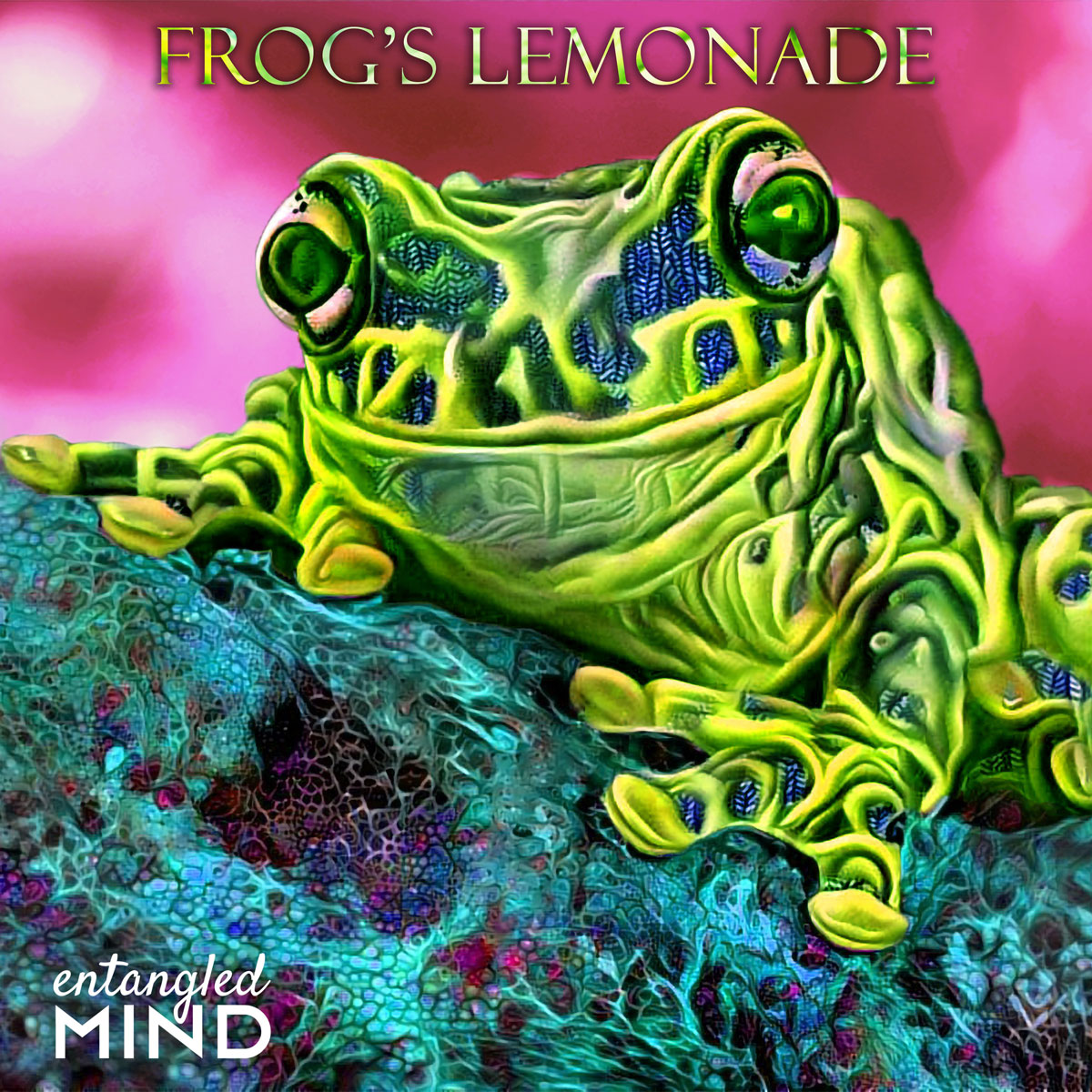 Boston's Marissa Barbato is gaining some momentum even while shows are shut down. Through consistent live streaming, Entangled Mind has popped onto many a fan's radar, including ours, and she is delivering that product.

Barbato cut her teeth in the Charleston, South Carolina scene, but has made her biggest impact in Beantown. Known as a multi-instrumentalist and technically adept producer, her intricate compositions are turning heads around the scene.

We were more than impressed with her latest offering, Frog's Lemonade, which is out October 6, and excited about the title track, in particular. Barbato manages to balance her bass blasts with inventive progressions, and makes sure to keep her soundscapes clean. There's a ton of potential in this release, and fans and promoters alike are really paying attention. We're looking at Frog's Lemonade to be a real launching opportunity for Entangled Mind.