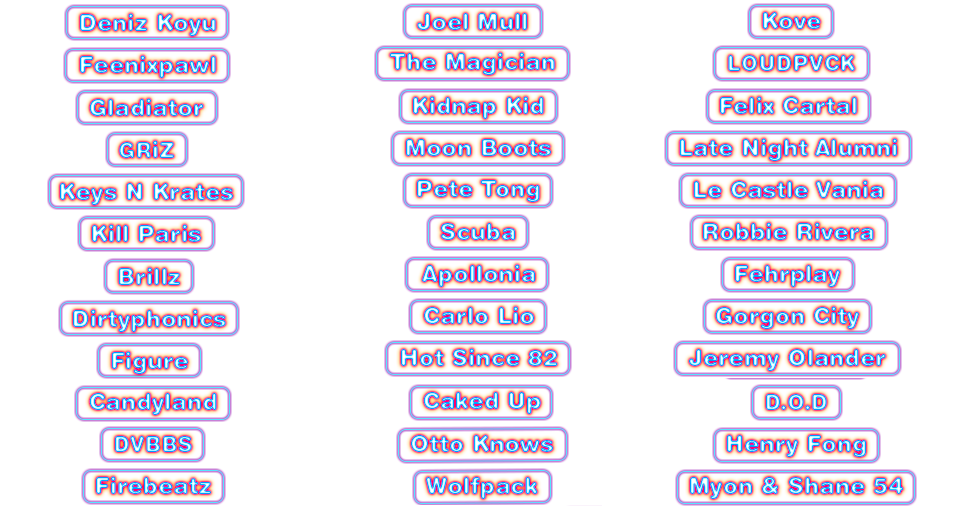 Once again, the Electric Zoo lineup has packed in the biggest names in EDM for a three-day extravaganza Labor Day Weekend in the Big Apple. The problem, of course, is that the big guys get all the attention at these monstrous festivals. That is, until we come around and shine a light on the little guys.

And "little guys" doesn't mean these are nobodies. These aren't DJs Made Event picked off the street. These are still solid talents who roam the country ceaselessly playing to packed houses. They just don't wield the sizable clout the titans of the industry at the top of the bill tend to have.

But that doesn't mean you're not going to be shaking your booty non-stop to these guys. We've identified the Top 10 undersold names on the EZoo bill. Mark your schedules accordingly.

The sunny, summer house of Moon Boots is perfect for a sweltering Labor Day afternoon. Feel and warm and fuzzy inside when you bump and grind with a couple thousand of your closest friends in the City That Never Sleeps. The irreverent artists knows how to get the boogie juices flowing. 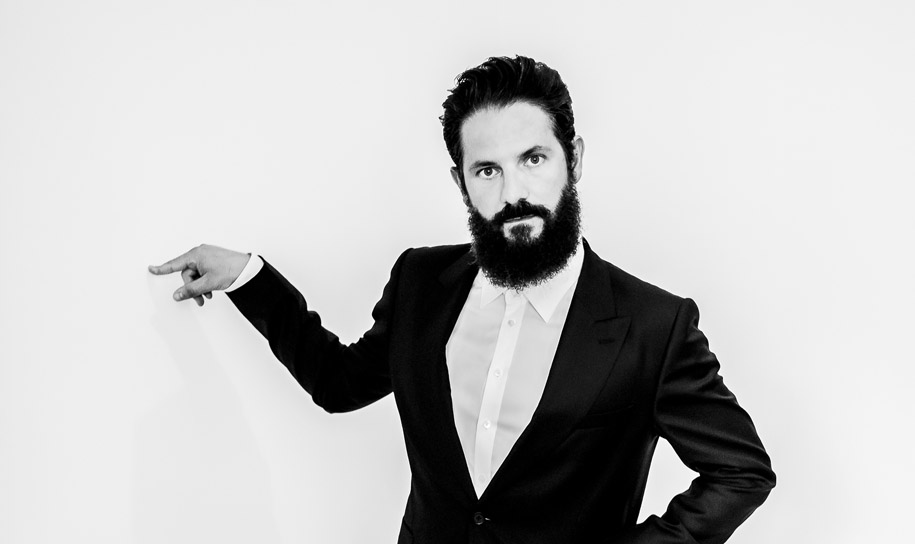 Stephen Fasano, formerly of Aeroplane, has taken off on the solo tip. His nu-disco stylings and remixes of some of the biggest acts in the industry have built his catalog up, and kept him busy on the road. The consummate showman, The Magician is gonna bring some magic of his own to New York, NY. 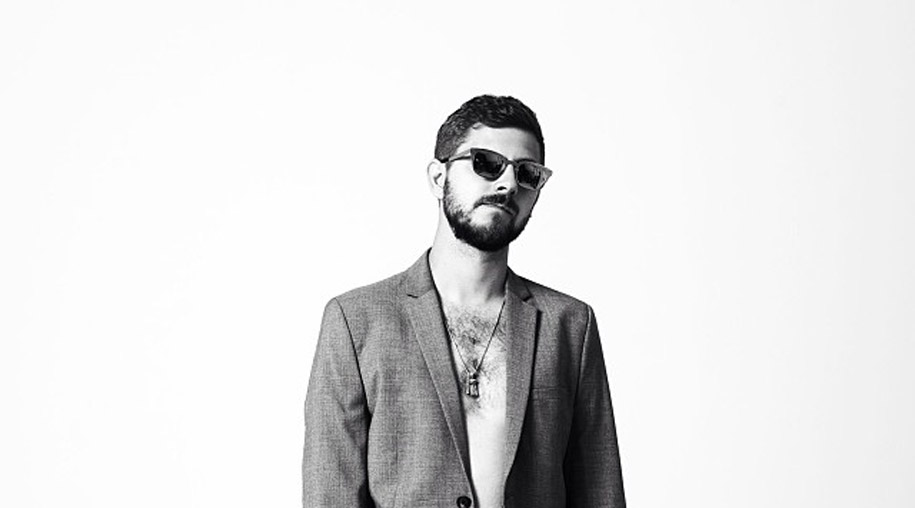 How quickly they grow up. We remember when Corey Baker first sprang onto the scene with his scintillating remixes. Now, Kill Paris is touring the country with Bassnectar and playing the biggest spots in North America. Everyone spins his tunes, but nobody does it quite like he does. And his remixes are still boss (see: Foreplay Remixes). The man's a master. Kudos, Mr. Baker. 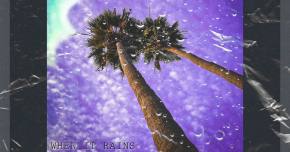 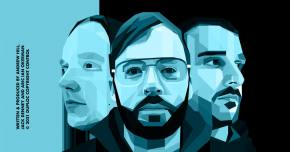 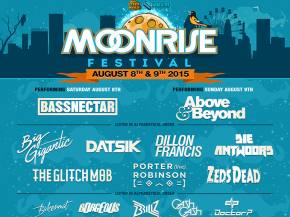 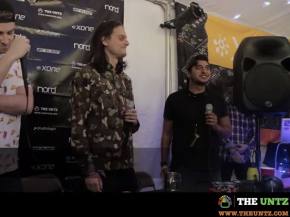 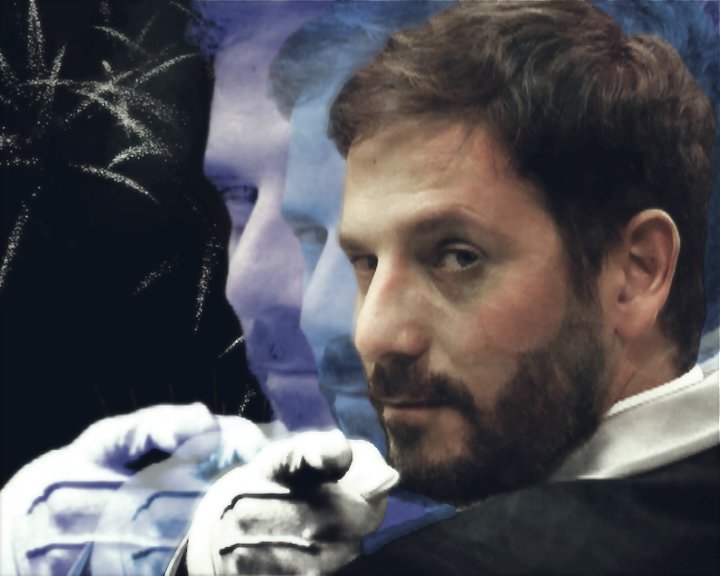 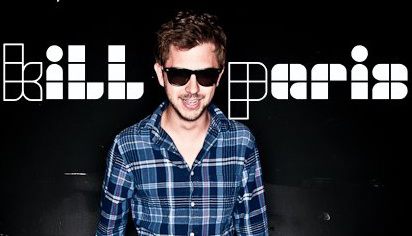