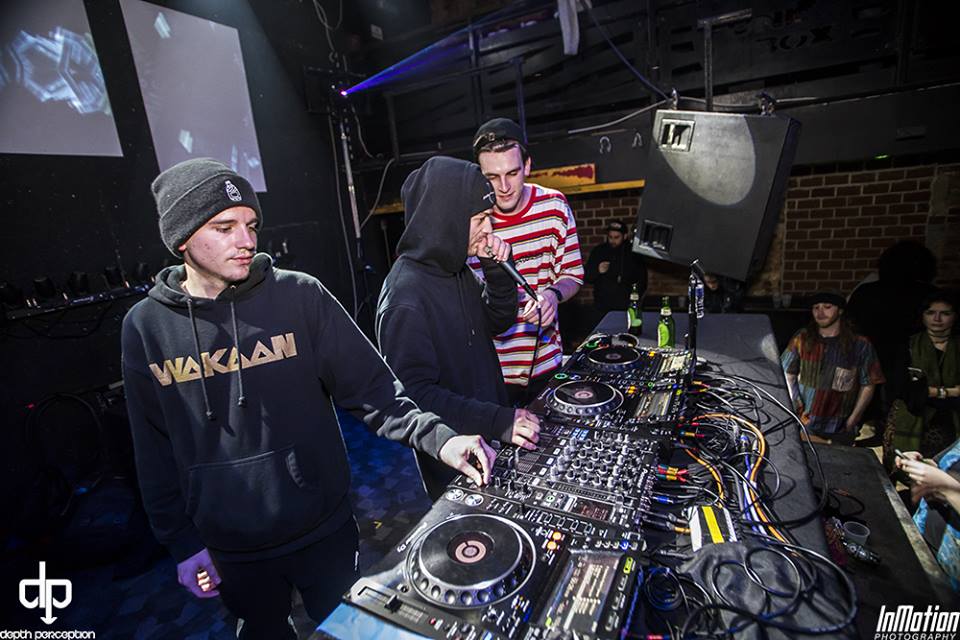 With an industry as active and diverse as the underground electronic music scene, listeners all around the world crave the opportunity to interact with likeminded individuals and incorporate shows into their daily lives. While festival season lies dormant, the excitement and urge to experience unique shows and dance doesn’t dissipate. Lucky for us, there are the thoughtful promoters who work hard to keep this vision alive year-round and bring a little sunshine to places where the bass doesn’t always boom.

Today, we are looking at a group that is focused on illuminating and diversifying mid-Atlantic music culture. Depth Perception is a production company that is working hard to bring the people of Baltimore, Maryland, and the surrounding areas, the sounds of the underground. While there is a relatively solid community for music in this vicinity, many larger event promoters cater to a different crowd. Circulating through the system under a few aliases, originally known as PeopleSources, Depth Perception was a seedling that sprouted into something extraordinary and is starting to make a ripple with its bass waves.

We wanted to get the insider scoop and had the opportunity to chat with the man behind the brands, Michael Gleaner, to see what they are all about. 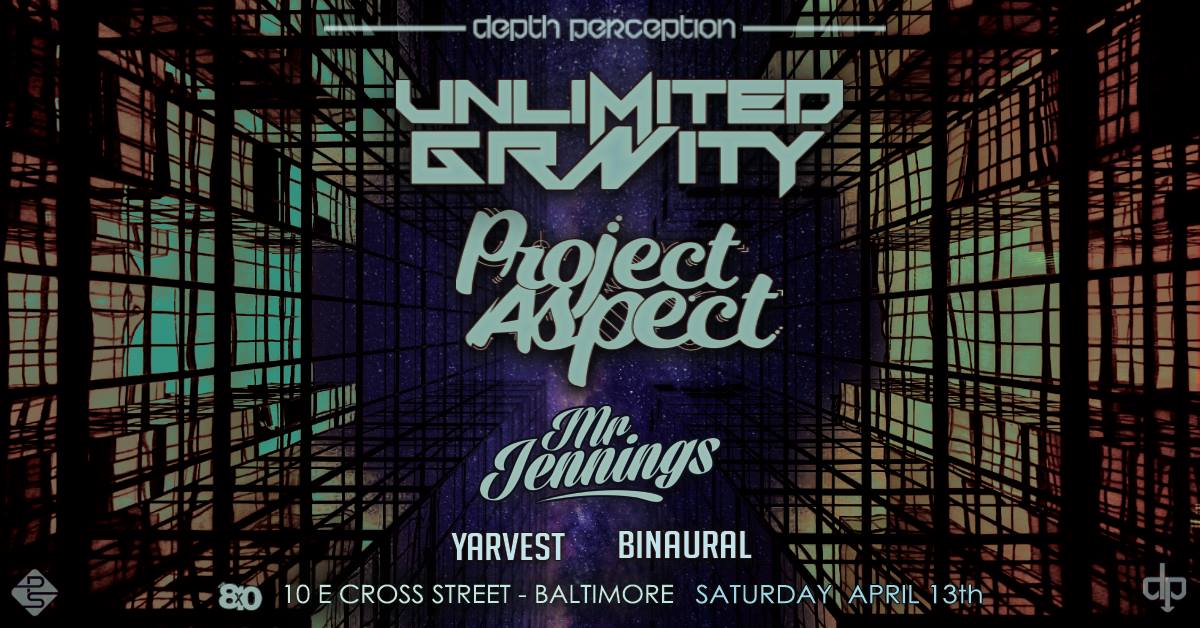 How long has Depth Perception been around?

Michael Gleaner: Depth Perception started in 2013, about two years after I started throwing shows professionally as PeopleSources. With its inception we started focusing on tighter productions and more innovative sounds and became a little more nuanced in how we book. PeopleSources has become more of a management brand consulting company with DP and its sister brand Nature of The Beats as its flagship products to boost all brands forward under the umbrella. With the success of Depth Perception it’s opened a lot of doors for us in other markets and in different types of interesting ventures.

How did Depth Perception get started?

MG: We started as a weekly event at a bar called Red Maple. It was a legendary spot for music throughout its 10-year run. I was the Tuesday promoter (then Thursday) for the last three years of its run. We ended strong and ultimately moved over to The 8x10 where we began to develop what most people currently known as Depth Perception.

How often do you host events?

MG: We do two Depth Perceptions at most per month but we are also increasing the frequency of Nature of the Beats (also hosted at 8x10 since Red Maple’s closure with a little different booking model) and we have a new free Tuesday series (potentially a weekly in the future) called Electric Avenue starting in Hamden (North tip of Baltimore) on April 23rd. It’s kind of a full circle return to where we came from and we’re super excited for that. 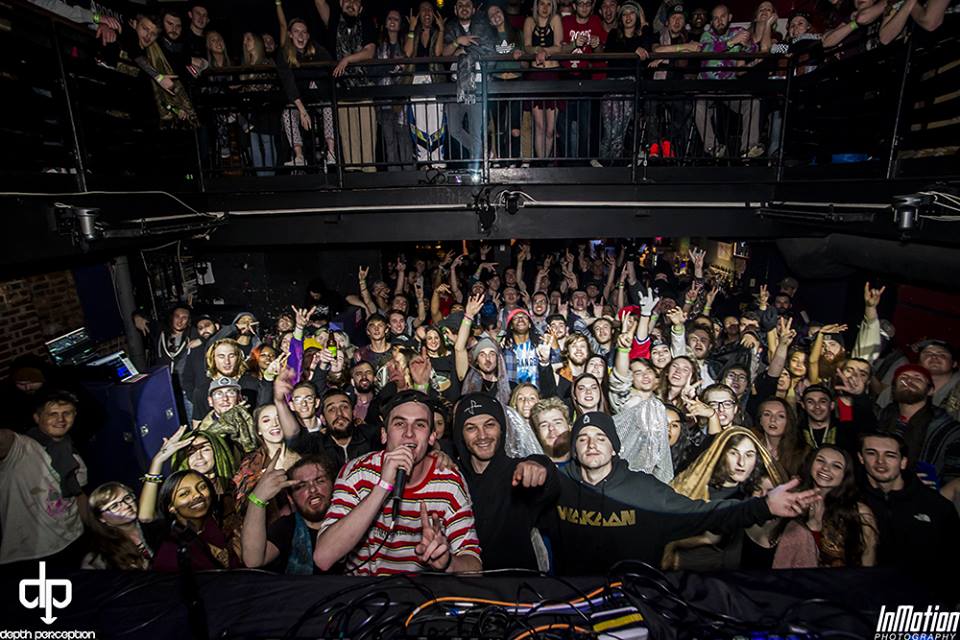 What are your plans for the future of Depth Perception?

We’re pretty set on expanding the brand outward to as many cities as possible and developing artists that have come up through the brand. We’re beginning to work with festivals more and investing in equipment and infrastructure to push outward into the cosmos.

What is your favorite part about hosting events?

Seeing how things unfold differently each time. I look at each event like a new experiment and a new opportunity to try something different. There are always ways to improve and when you throw events this often there’s always another opportunity to improve upon something. Most of the guys we book are talented but also super humble. It’s awesome to see. 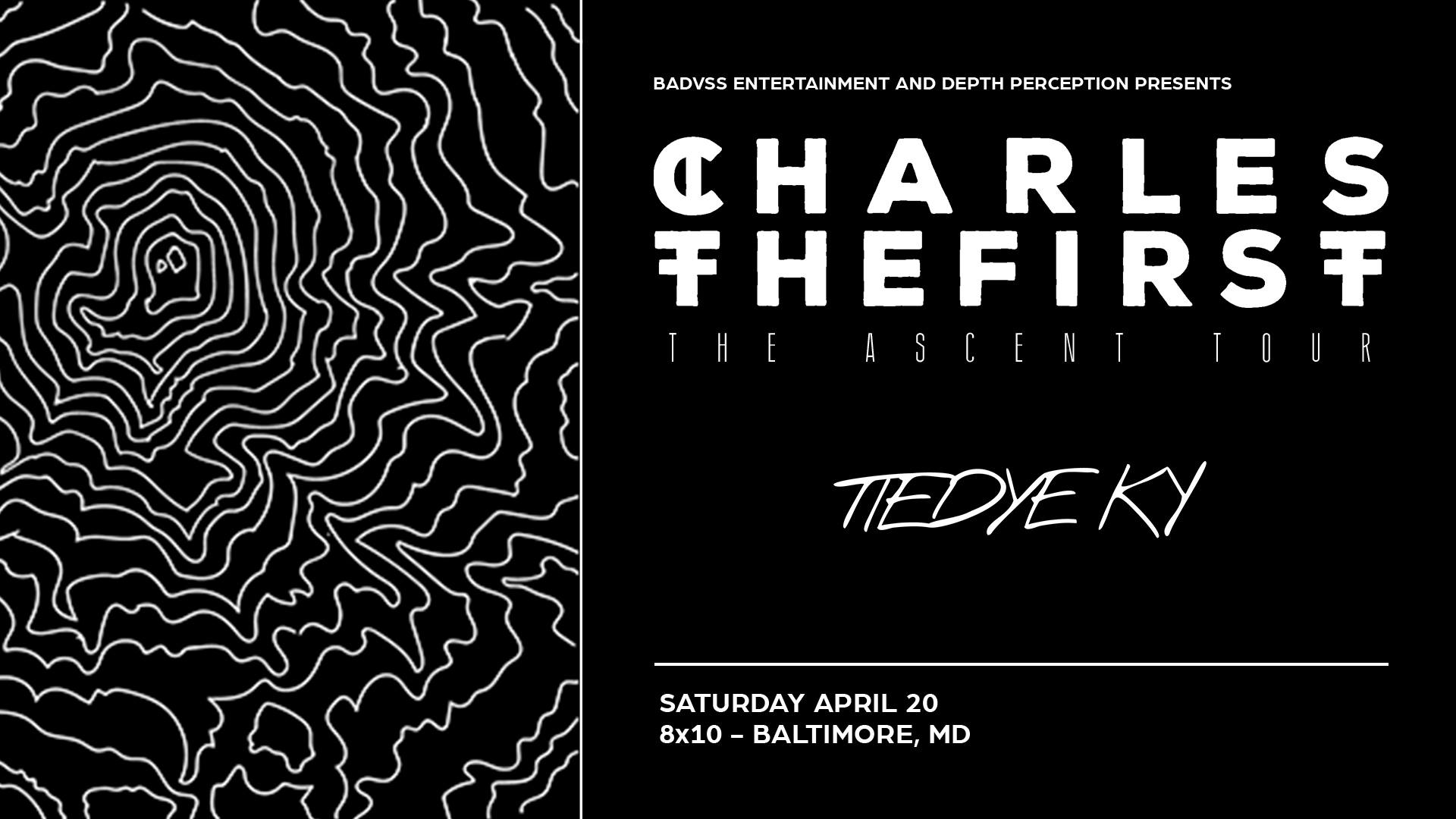 They have teamed up with Badvss Entertainment and have a huge bill scheduled for the next few weeks showcasing some of The Untz Festival legends. Starting off with Emalkay, The Widdler & Bukez Finezt on April 11th at Ustreet Music Hall in Washington, DC, followed by Unlimited Gravity, Project Aspect and Mr Jennings on April 13th in Baltimore. To top it off, they are hosting a massive 4/20 blowout with CharlestheFirst, tiedye ky, Secret Recipe, and Image.Nation.

It is so important to keep the flow and passion active in the smaller communities around the country and from the looks of it, Depth Perception is really starting to bloom. Be sure to check out one of their amazing events if you are in the area—we sure are looking forward to seeing this project continue to grow and make its way over to the West Coast.