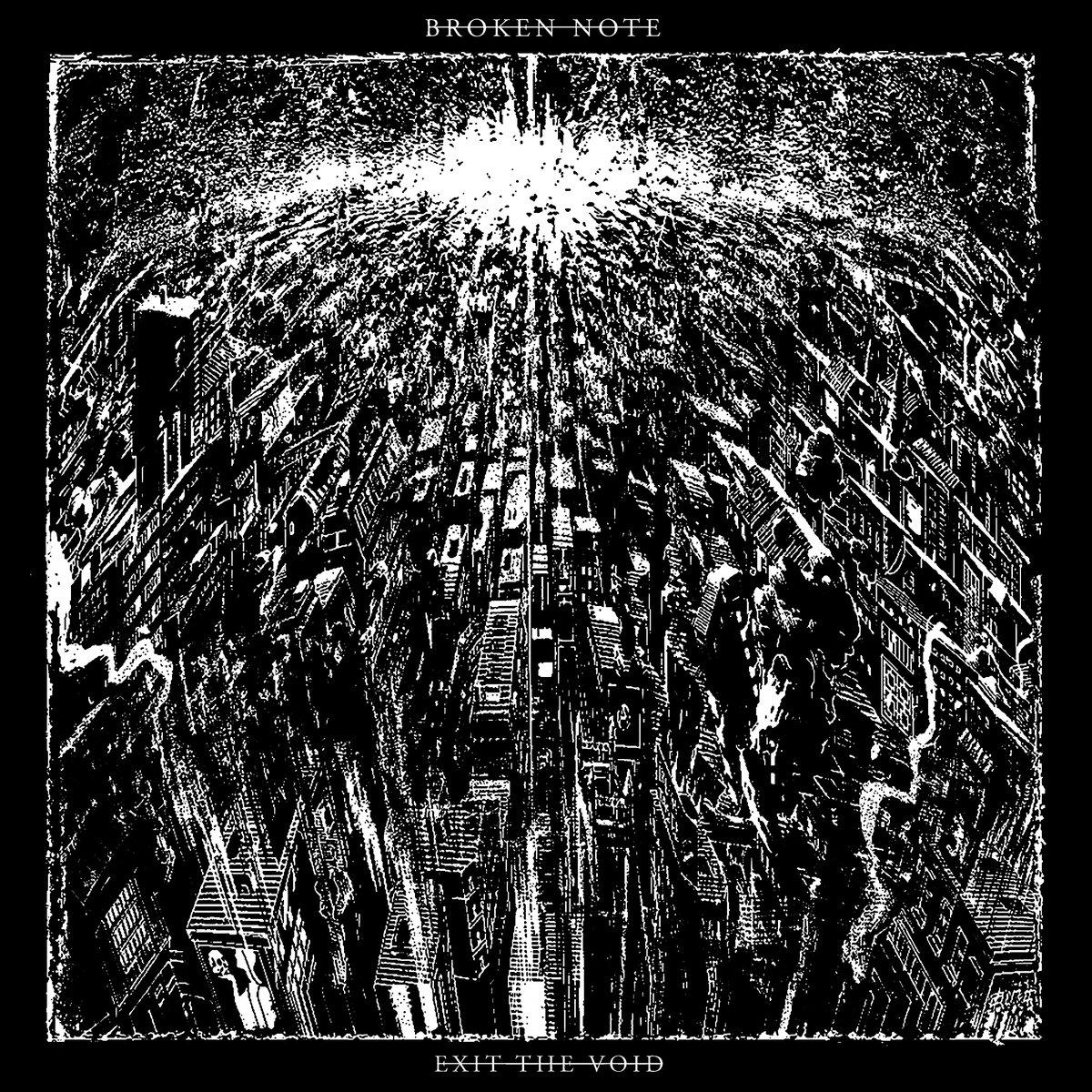 For years we've been hailing the return of drum and bass to the forefront of the underground electronic music industry. The churning underbelly of bass has always been powered by artists who cut their teeth on DnB, but ultimately abandoned it for more commercially viable dubstep, trap, glitch-hop, or some subgenre hybrid of them all.

It was always assumed that a spearheading force would ostensibly pick up the mantel of the once thriving sound and disperse it to new generations of low frequency fans. In hindsight, the SLUG WIFE invasion of America by this cadre of Brits over the last few years, cloaked in the guise of neuro hop, took advantage of bass fans' rabid fandom and crushed these unsuspecting victims/benfactors under the enormous weight of a fuckton of drum & bass.

Amongst the invaders was Broken Note, easily the heaviest of the bunch and most propelled by drum and bass; bearing not only the most dogged devotion to the higher BPMs, but also the best pedigree, with releases on OWSLA, Ninja Tune, and Division as well as work with Amon Tobin, Richard Devine, and more.

This week, MethLab Recordings joined forces with SLUG WIFE to unveil the monumental Exit The Void album, only the second in the act's extended, decade-long career, though that belies its contribution to the field. The result is a violently progressive and cinematic voyage into the depths of cacophonous bass and thundering drums that is both enrapturing and instructive. The future of bass in America and abroad is carved into these 15 tracks, and contained within the grooves of the limited edition vinyl are the ripples that will spread to the next generation of producers.

It would be difficult for me to overstate its importance, though my language might give you that inclination. Listen to my appeal that you dedicate a few listens from top to bottom to really get a sense of what I mean. It's an album that doesn't come along very often, but when it does, it changes everything.

Exit The Void is available now on BandCamp.